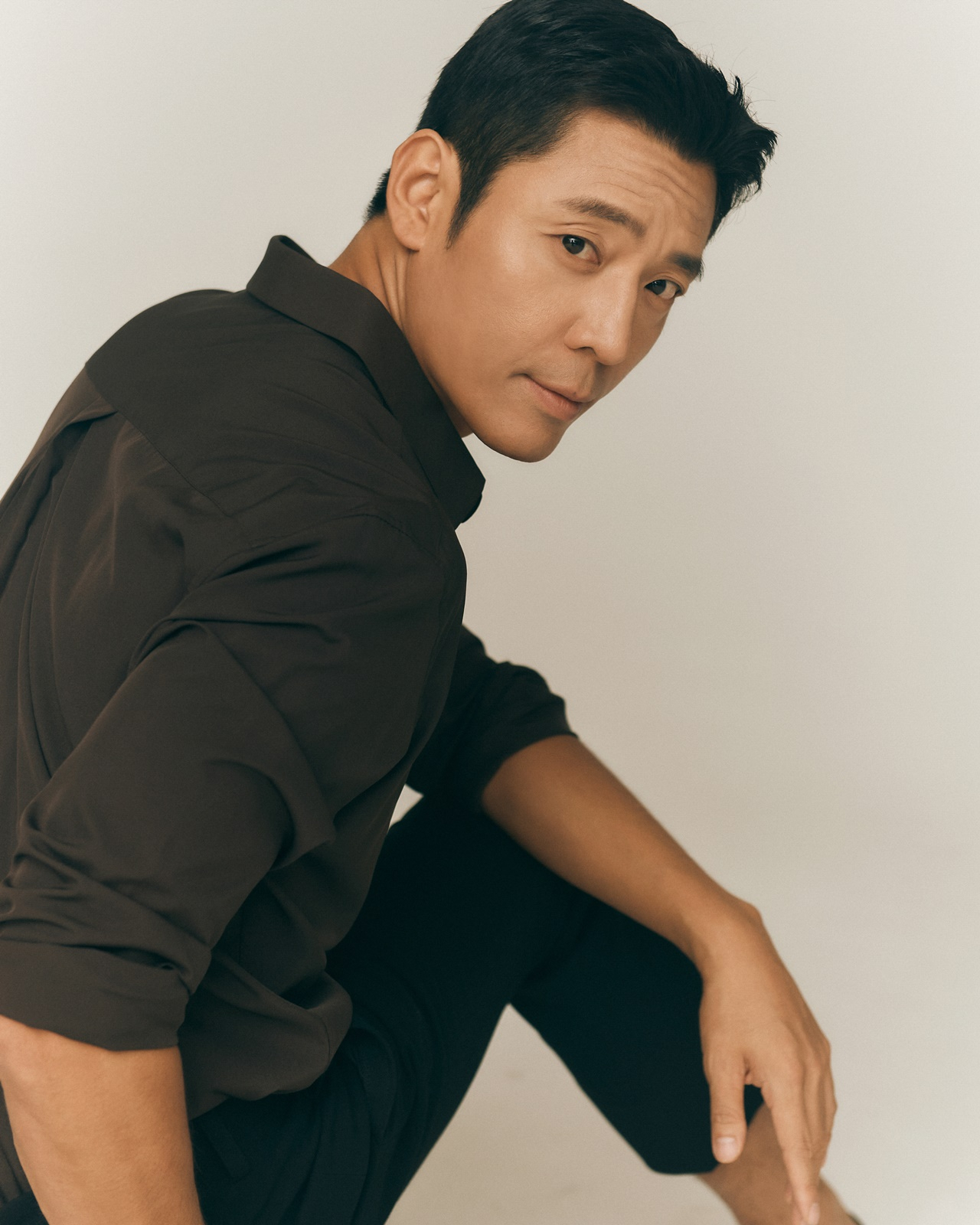 Walking through the door at a cafe in Nonhyeon-dong, southern Seoul, a slight smile on Kim Ju-hun’s face was more than enough to recall the self-satisfied smirk of his latest character Choi Do-ha, a middle-aged mayor in MBC’s crime thriller “Big Mouth.”

Expressing gratitude toward the viewers for enjoying his character, Kim promised that he is not a bad person and shared how fortunate he was to star in the 16-part series.

The evil character aside, the memory of working with director Oh Chung-hwan was a major reason Kim joined “Big Mouth.”

“I took on a cameo role in Oh’s rom-com series ‘Start Up.’ I wanted another opportunity to work with the director,” Kim said during an interview with The Korea Herald on Wednesday.

“My latest role was a romantic character in the SBS drama ‘Now, We Are Breaking Up.’ I was certain that I would enjoy Choi Do-ha, the opposite of the character from the last project,” the actor added.

Though Gucheon Mayor Choi is one of the key villains in the series, the 42-year-old actor hoped to present different characteristics.

“There are many outstanding, unforgettable villains in various dramas and films. I think Choi Do-ha pressured me to present something different. He was definitely not a psychopath. Choi was extremely rational and his actions were calculated to benefit only him,” Kim told The Korea Herald.

The actor said that Choi needed to hold back his emotions after suffering humiliation, leading to his serious, solemn aura.

“But the evil side of Choi emerges when he watches his enemy shot to death. I wanted to portray Choi as a child, enjoying a funny video clip or a sports fan cheering for a baseball team,” Kim said, mentioning that ordering a glass of wine and screaming after shooting a gun shot was his ad lib aimed at intensifying Choi’s expressions. 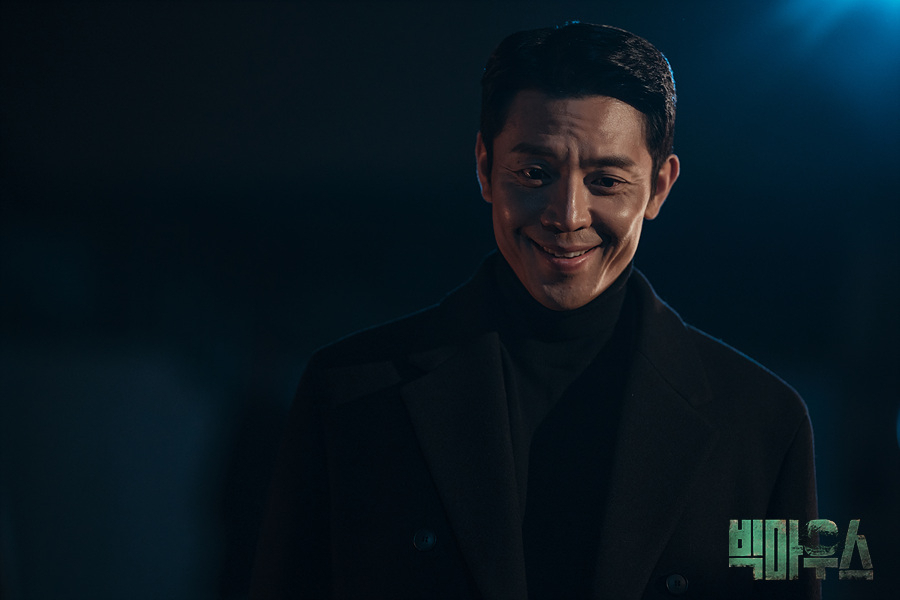 Kim emphasized that he did not spend much time studying how to look evil.

“The story was more than enough to make me the biggest villain, so I tried to find a way to naturally blend into my scenes,” the actor explained.

“Don’t you feel more scared when you slowly find out the mysterious details in a photo that appears to show a ghost compared to when seeing a frightening picture? I wished to do a similar thing with my performance in ‘Big Mouth.’ An example is a scene where I put on a small smile during a television debate,” Kim said.

Sharing that he likes to study the movements of animals and nature, Kim told The Korea Herald that he imagined heavy fog on a lake and a swamp in preparing for his character.

“I personally hoped Mayor Choi would slowly and steadily spread an unpleasant feeling like fog,” he said.

From cameo roles to supporting and lead characters, Kim, who started his acting career on the stage in the play “Gangster No. 1” (2007), is making his name as a go-to actor.

“Like many other actors, I am really interested in roles I have never experienced before. When it comes to acting, I greedy. I am currently playing the role of an astronaut in a new project,” the actor said.

“I want to play a villain who shouts a lot, like Gong Ji-hoon,” Kim said, mentioning he wishes to star in a period drama and a project that centers around free diving as well.