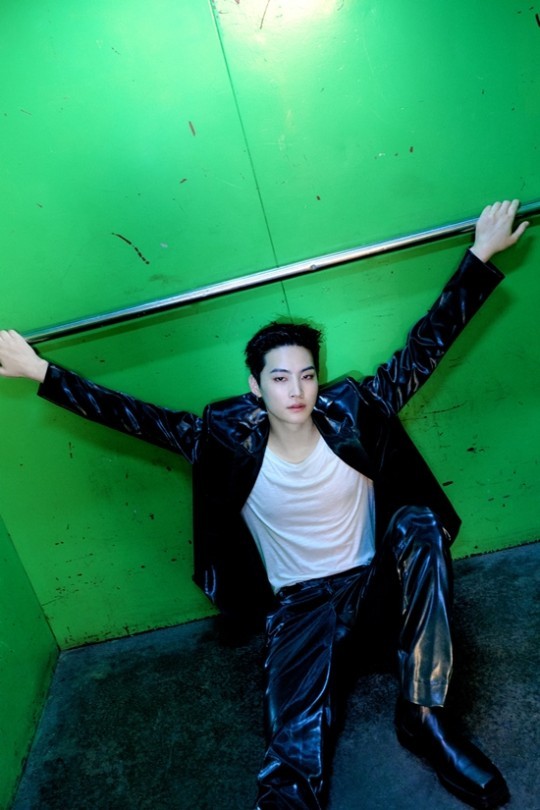 Jay B of GOT7 dropped his second solo EP on Wednesday and discussed the new album with a series of Q＆As in advance to the full release.

As the title “Be Yourself” suggests, he wanted to encourage listeners to enjoy more and live more fully, taking a lighter approach. The singer and songwriter had his hands on all six tracks, and dipped into funk for the first time for lead track “go UP.”

“I wanted to make a song that was so upbeat in both performance and music that it could make everyone to get into a rhythm,” he said.

The overall ambience of the EP, he said, can be summed up into one word -- freedom.

“Freedom is ingrained in the album as a whole, and each and every song ... and that is what makes the EP attractive,” he said. 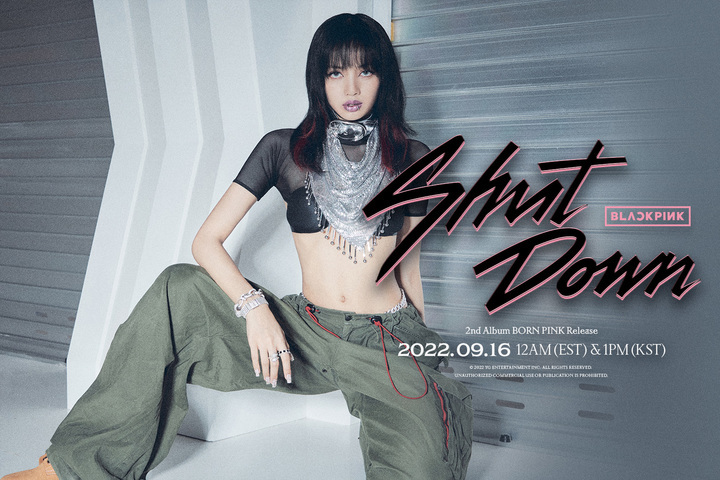 Lisa of Blackpink topped the iTunes top songs chart in Micronesia, pushing the total number of regions to 101, a tie for the record for a female musician.

Her solo single “LaLisa” climbed to the No. 1 spot on the chart on Wednesday, and she became the second female artist ever to top the chart in more than 100 regions, after Adele. Lisa also is the first female solo act to top the iTunes worldwide chart.

“LaLisa” is the titular track from her first solo EP that came out in September last year. It debuted on Billboard’s Hot 100 at No. 84 and topped the iTunes top songs chart in 72 regions upon release.

Separately, Blackpink rolled out its second studio album, “Born Pink,” last week and performed the main track “Shut Down” for the first time at Jimmy Kimmel Live on Monday in the US. It landed atop the iTunes top songs chart in 43 regions. 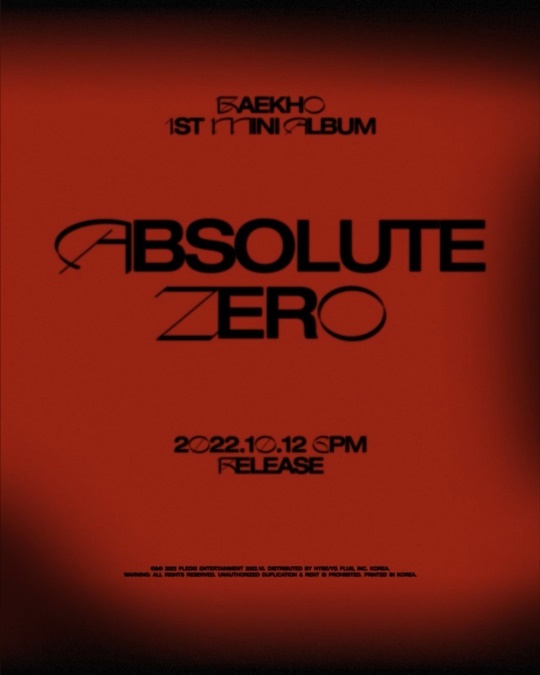 Baekho, formerly of NU’EST, will come out with his first solo EP on Oct. 12, agency Pledis Entertainment said Wednesday.

EP “Absolute Zero” signals a new beginning for the performer who debuted as a member of the five-piece act in 2012. He will be the first to put out a solo album since the group disbanded in March, marking the end of its 10-year career with best-of album “Needle ＆ Bubble.”

Baekho has written melodies for scores of the band’s songs such as “Bet Bet,” “Love Me,” “I’m In Trouble” and “Inside Out.” He has appeared in a number of musicals and variety shows after the bandmates decided to pursue individual careers.

In July, he held a fan meet event on his own for the first time, in time for his birthday. 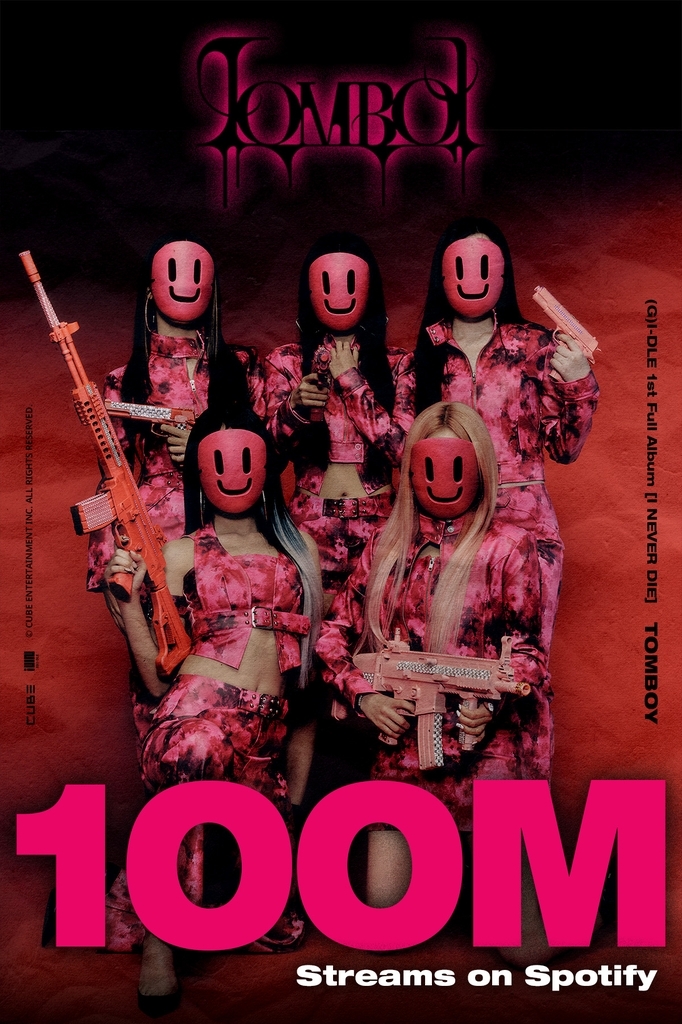 (G)I-dle garnered 100 million streams with “Tomboy” on Spotify, according to agency Cube Entertainment on Wednesday.

“Tomboy” is the focus track from the quintet’s first full album, “I Never Die,” from March. The LP topped the iTunes top albums chart in 24 regions and ranked No. 58 on Billboard’s Global 200. The song was No. 34 on its Global Excl. US chart while the music video logged 160 million views.

The group is in the middle of its first international tour that started in Seoul in June. The tour spans across 18 cities in North America, Latin America and Asia.