Tickets for the opening and closing ceremonies of the 27th Busan International Film Festival will go on sale online at 2 p.m., Friday.

This year's BIFF, which takes place Oct. 5-14, will return to its pre-pandemic full scale with 243 films from 71 countries.

This year’s opener will be Iranian director Hadi Mohaghegh's "Scent of Wind," while Japanese director Ishikawa Kei's "A Man" will close the festival.

Tickets for films screened during the festival will open online at 2 p.m. on Sept. 27.

Also, tickets for this year’s Asia Contents Awards for TV content will be held in person this year, and go on sale online starting Friday. 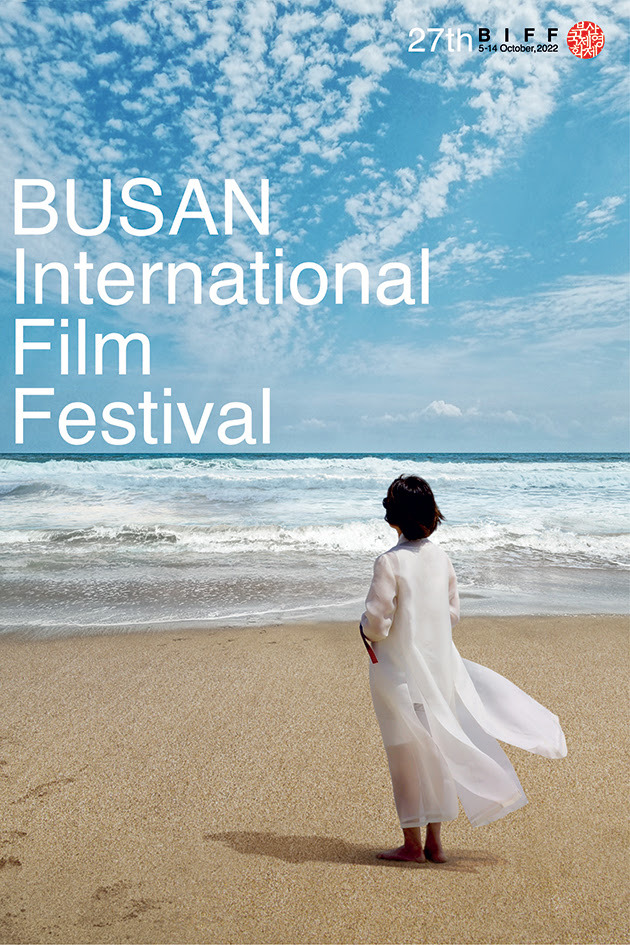 Meanwhile, the BIFF also disclosed the roster for its Actor's House special program on Monday.

This year, Gang Dong-won, Lee Young-ae, Ha Jung-woo and Han Ji-min will take part in the program to talk about their acting careers.

Actor's House is an event in which leading Korean actors share intimate stories of their acting careers with the audience, unlike other talk sessions where actors primarily discuss their movies that are screening at the festival.

The proceeds from Actor's House will go to Save the Children, an international humanitarian aid organization for children. Tickets for Actor’s House are 8,000 won.