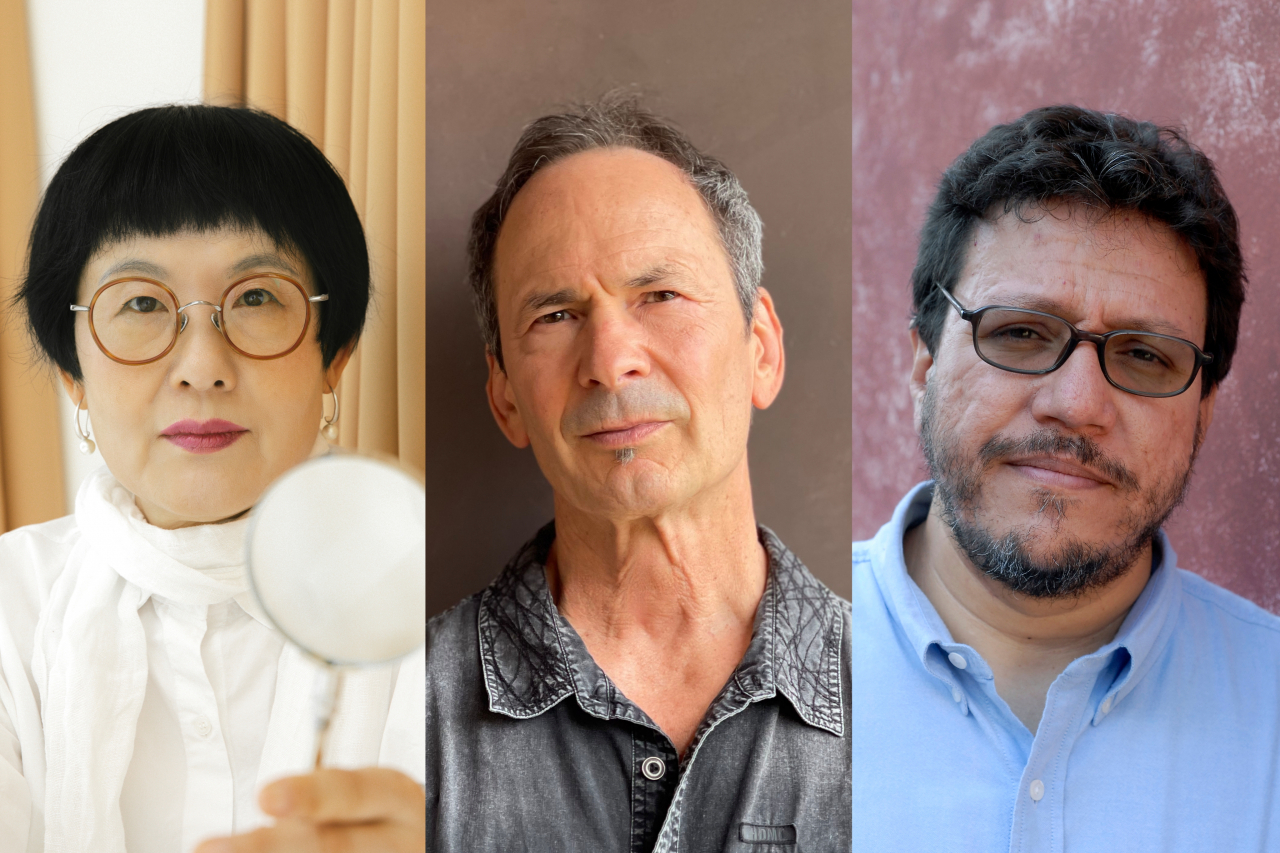 Leading writers from around the world are convening at the Seoul International Writers’ Festival, scheduled to kick off Friday.

A total of 35 writers -- including 12 from eight foreign countries -- will take part in this year’s festival, held under the theme of "Beyond Narrative."

The eight-day festival will offer reading sessions as well as conversations between writers and literary critics, exploring the boundaries of genre and language with the readers.

The festival will open with a performance by singer Ko Woo-rim from crossover vocal quartet Forestella at Seoul Community Cultural Center Seogyo in Mapo-gu, at 3 p.m. on Friday.

Poet Kim Hye-soon, the first Asian woman to win the Griffin Poetry Prize, a prestigious Canadian literary award, and Pulitzer-winning poet Forrest Gander for his book of poems “Be With” in 2019, will deliver the opening keynote speech.

Kim will recite her poems at Seoul Community Cultural Center Seogyo on Saturday, while Gander will participate in a reading session on Sept. 27. 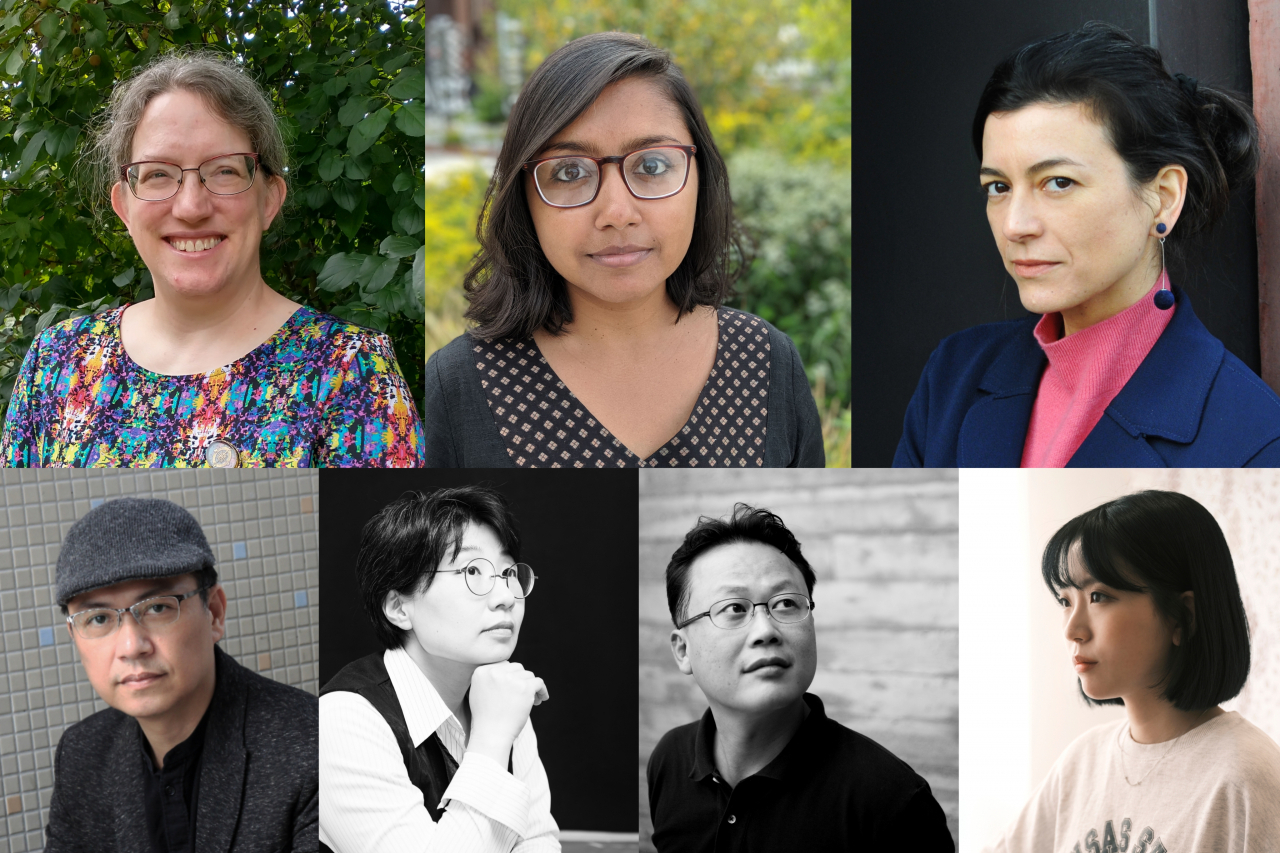 Among the internationally acclaimed writers joining the festival are Naomi Kritzer, a Hugo Award-winning American author of “Cat Pictures Please”; the Indian novelist Megha Majumdar, who wrote the New York Times best-seller “A Burning”; Samantha Schweblin, the Argentine author of “Fever Dream,” which was shortlisted for the 2017 Man Booker International Prize; and Wu Mingyi, the first Taiwanese writer longlisted for the Man Booker International Prize with “The Stolen Bicycle” in 2018.

Leading Korean authors such as Kim Bo-young, whose "I am Waiting for You" was the first English translation of a Korean sci-fi book to be published in English by HarperCollins; Kim Un-su, author of “The Plotters,” which was shortlisted for the Grand Prix de Litterature Policiere in France and is now being made into a film in Korea and Hollywood; and Cheon Seon-ran of “A Thousand Blues,” which won the grand prize at the Korean Science Literature Award in 2019, will also participate in programs.

For the closing session, Colombian author Santiago Gamboa of “Night Prayers” will join the fair virtually for a discussion with Song Byeong-sun, who translated his novel into Korean, on the topic of “impossible possibilities.” Song will be on-site in Seoul with an audience. 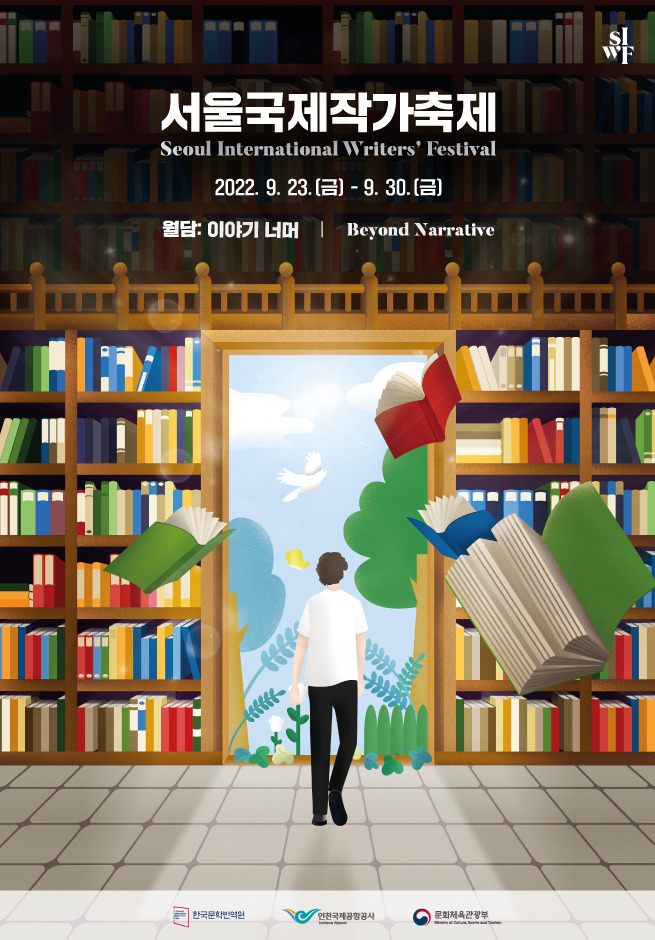 All events are free, but participants must book in advance through SIWF’s official website. All proceedings will be livestreamed on the Literature Translation Institute of Korea's YouTube channel.

Launched in 2006, this year’s festival is co-hosted by the LTI Korea and the Incheon International Airport Corp.