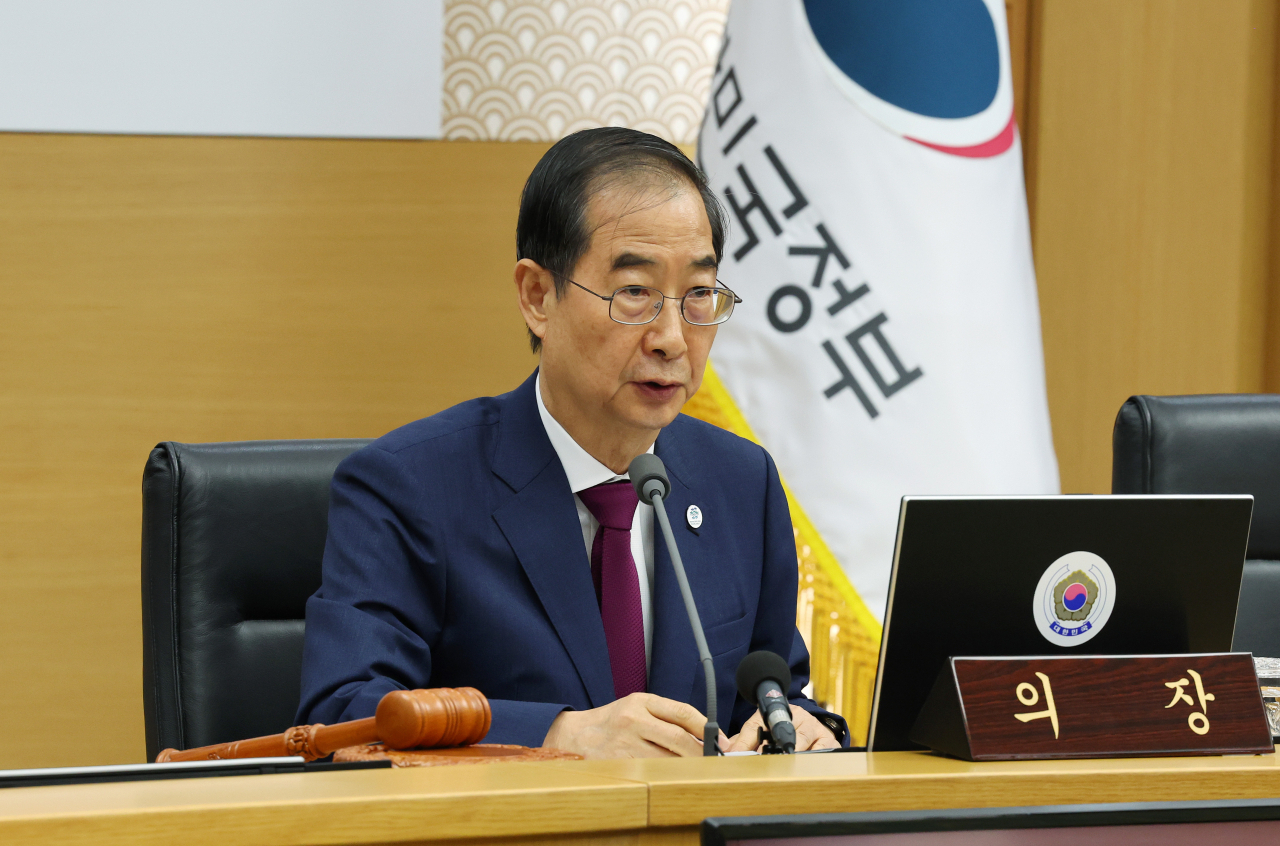 Han and Chung Jin-suk, the interim leader of the ruling People Power Party who doubles as the deputy speaker of the National Assembly, will lead the South Korean delegation for Abe's funeral on Sept. 27, the office said.

During the visit, Han plans to meet Japan's political and business leaders, as well as Korean residents in Japan, it said.

Abe was assassinated in the Japanese city of Nara in July during a campaign speech. (Yonhap)