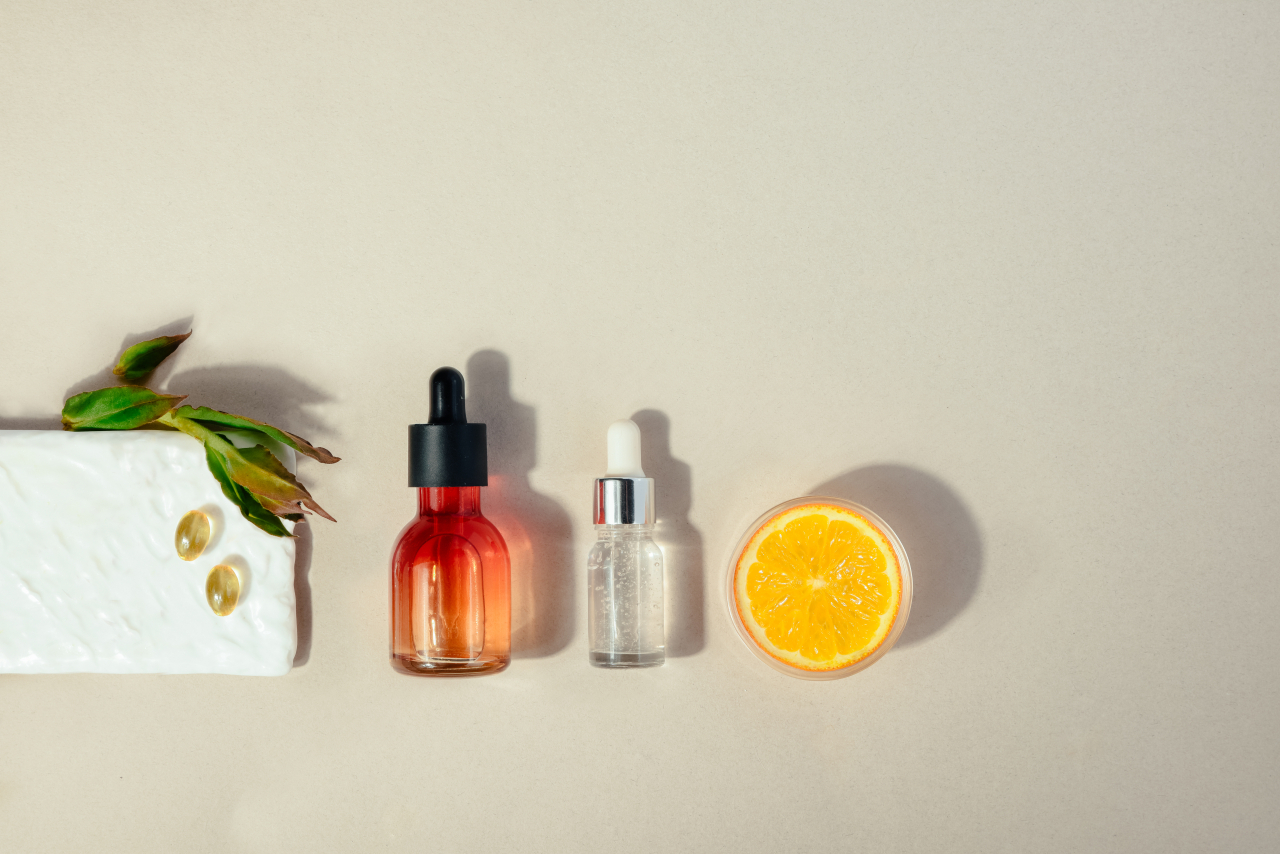 Korean cosmetics brands have been churning out “vegan” makeup and skincare products, driven by rising consumer awareness. However, different sets of accreditation standards from certification agencies are causing consumer confusion.

Han Sung-hee, a 32-year-old office worker, recently started her own research on vegan cosmetics products to discover what she could do to lessen her impact on the environment and animals.

“It freaks me out when I think of rabbits being kept in a lab to be tested for the toxicity of new mascara products,” she said.

But when she goes shopping at cosmetics stores like Olive Young, all she can do is rely on vegan labels on products, although she doesn’t know what exactly the labeling means.

The rise of veganism in cosmetics is a worldwide phenomenon. The global vegan cosmetics market is expected to reach $26.16 billion by 2030, expanding at a compound annual growth rate of 6.3 percent from 2022 to 2030, according to Grand View Research.

By general definition, vegan cosmetics refer to beauty products that do not use animal ingredients such as honey, milk, beeswax, horse oil and snail secretion filtrate. They also do not test on animals and use natural plant ingredients.

In Korea, the distribution and sale of animal-tested cosmetics have been banned since 2017.

However, the law allows animal experimentation in cases where it is challenging to conduct alternative tests. Sterilization preservatives, pigments and sunscreens are also excluded from the ban.

And although an item is certified as a vegan product, the same product can be tested on animals for export to countries which allow them, such as China.

“Even though vegan products have been mushrooming in recent years, the government handed the control of such items to accreditation agencies, causing confusion among consumers over different standards and their credibility,” said Jang Hee-ji, an activist at Animal Liberation Wave.

Under the current Korean Cosmetics Act, there are specific rules or requirements for what can be labeled a vegan cosmetics product.

The law states that the authority to judge and certify vegan cosmetics is on “internationally accepted or reliable institutions.”

The Korea Agency of Vegan Certification and Services, the country’s first accreditation body for vegan products, has granted approvals for some 1,000 cosmetics items between 2018 and the end of last year. Another Seoul-based accreditation body, the Vegan Standard Certification Authority certified 500 products in the last two years.

Along with the two agencies, there are others offering similar services such as the United Kingdom’s Vegan Society and France-based EVE Vegan.

There have been cases where some companies which launched their marketing campaigns focusing on veganism turned out to have been tested on animals or contain animal byproducts.

Jang said the government should come up with standards for vegan products just as natural and organic cosmetic products are regulated by the Ministry of Food and Drug Safety.

“To live as a consumer who pursues veganism here, we have to call and study each company and product because of the lack of standards and information,” she added.