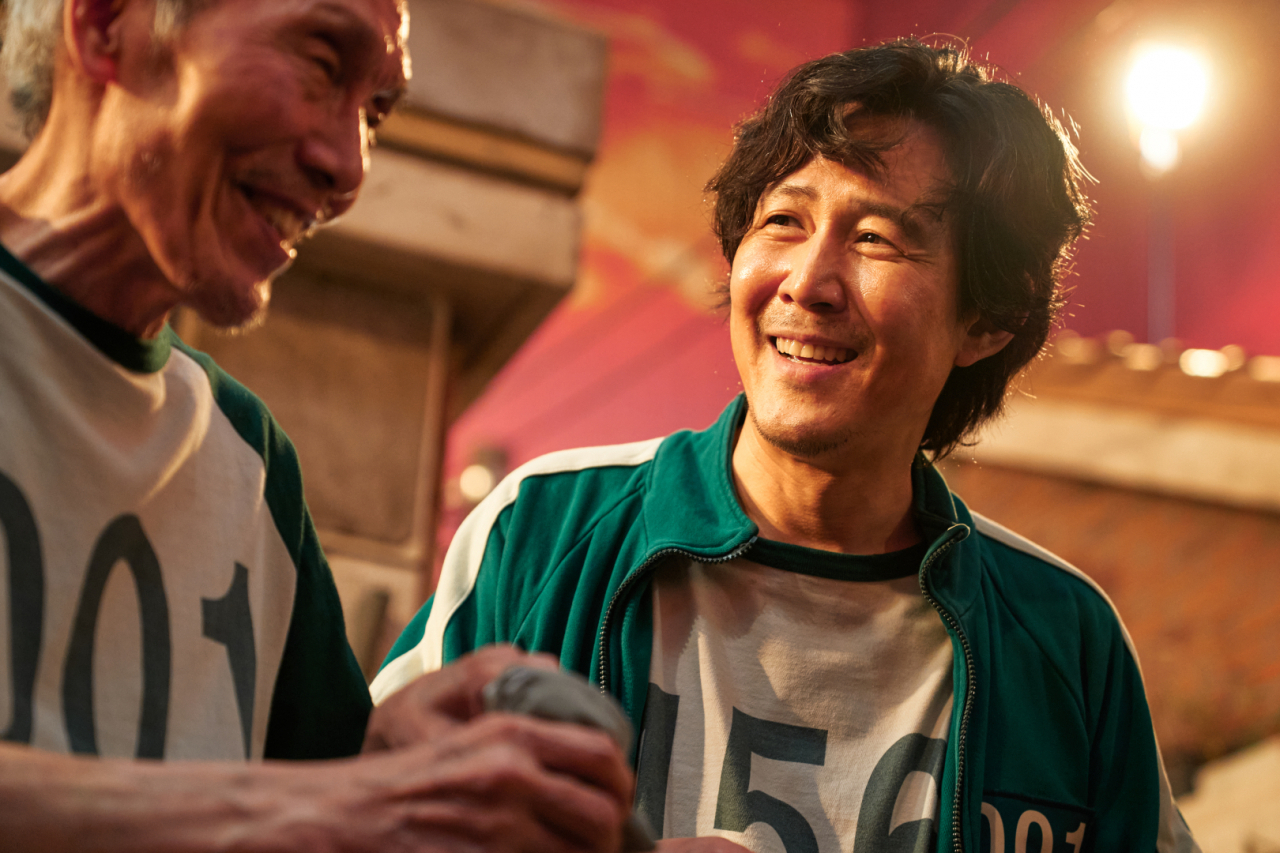 Lee was nominated in the category along with actors Brian Cox and Jeremy Strong of “Succession,” Adam Scott of “Severance,” Jason Bateman of “Ozark” and Bob Odenkirk of “Better Call Saul.”