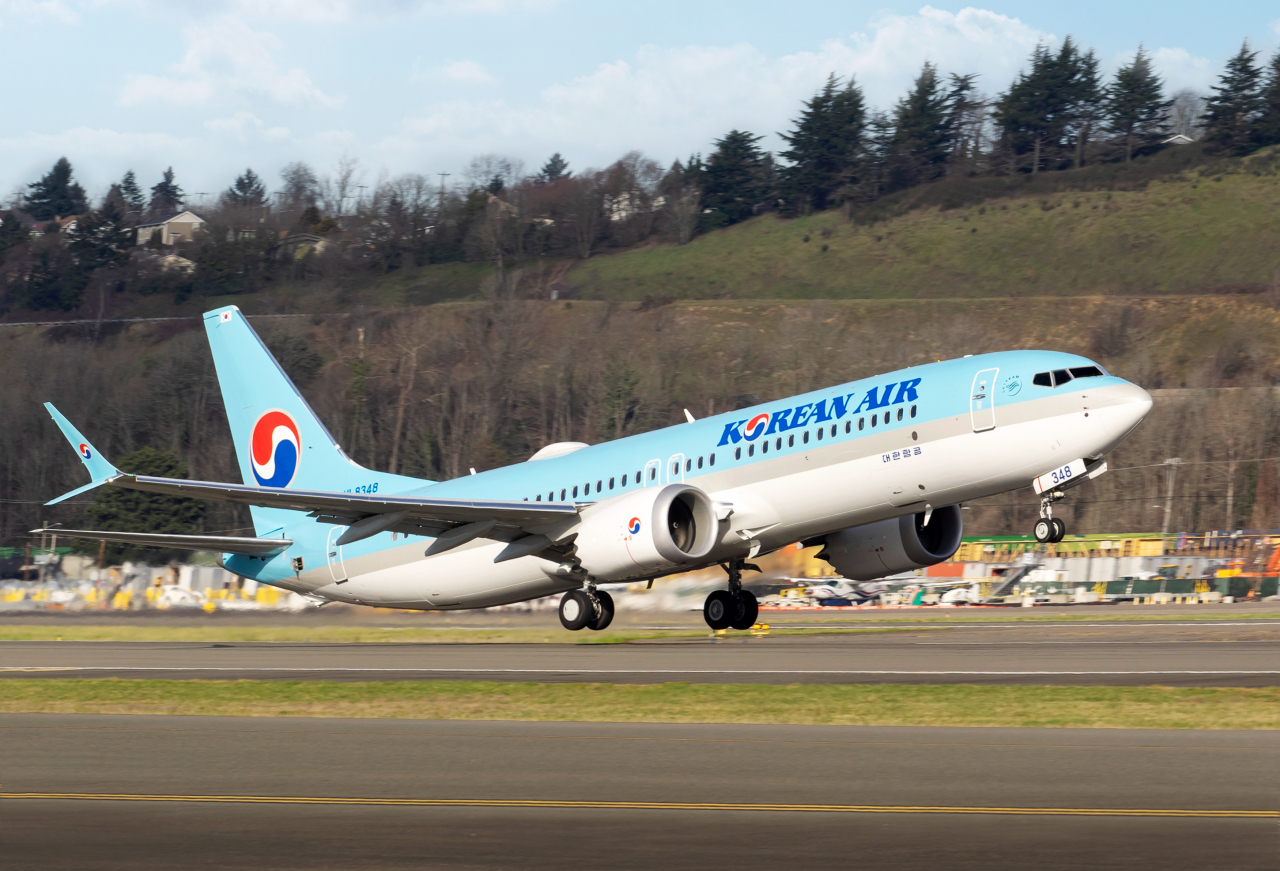 South Korea’s flag carrier Korean Air is reportedly in talks with multiple Southeast Asian airlines to share its Incheon-Los Angeles route in an apparent attempt to get antitrust approval from US regulators in its acquisition of the cash-strapped crosstown rival Asiana Airlines, according to industry sources on Monday.

The unprecedented talks come in response to the US requiring Korean Air to submit plans on how to ensure competition by giving a specific name of the air carrier that will operate routes where it has dominance.

Both South Korean and the US antitrust watchdogs have evaluated that when merged with Asiana Airlines, Korean Air would virtually monopolize the popular Incheon-Los Angeles route at home.

Korean Air is said to have requested US rivals such as United Airlines and Delta Air Lines increase their number of flights from Incheon to major US cities, but their response was lukewarm.

The air carrier then moved on to Asian airlines and Vietnam Airlines was among those who reportedly showed interest.

For Vietnam Airlines to operate the route, both South Korean and Vietnamese governments should agree to grant the Fifth Freedom, also referred to as “beyond right,” the right to operate a route from a second country to a third country.

Seoul’s Transport Ministry is currently reviewing the option to help complete the merger of the nation’s two biggest airlines.

“As we wait the approval for the merger, we are in talks with diverse domestic and foreign airlines to meet the requests of antitrust regulators,” said an official from Korean Air.

But some industry officials showed skepticism about sharing a pie of the domestic flight market with foreign airlines, saying that could hurt the competitiveness of the local aviation industry.

The Transport Ministry and Korean Air, however, refuted by saying that there are no other domestic airlines capable of operating long-haul routes.

Korean Air’s merger deal still awaits approval from the EU, the UK, the US, Japan and China after receiving the greenlight from nine other countries since January 2021 when the company submitted documents to antitrust regulators in 14 countries.

Korean Air, the world’s 18th-largest carrier by fleet, is expected to rise to No. 10 when the merger deal is closed as planned.