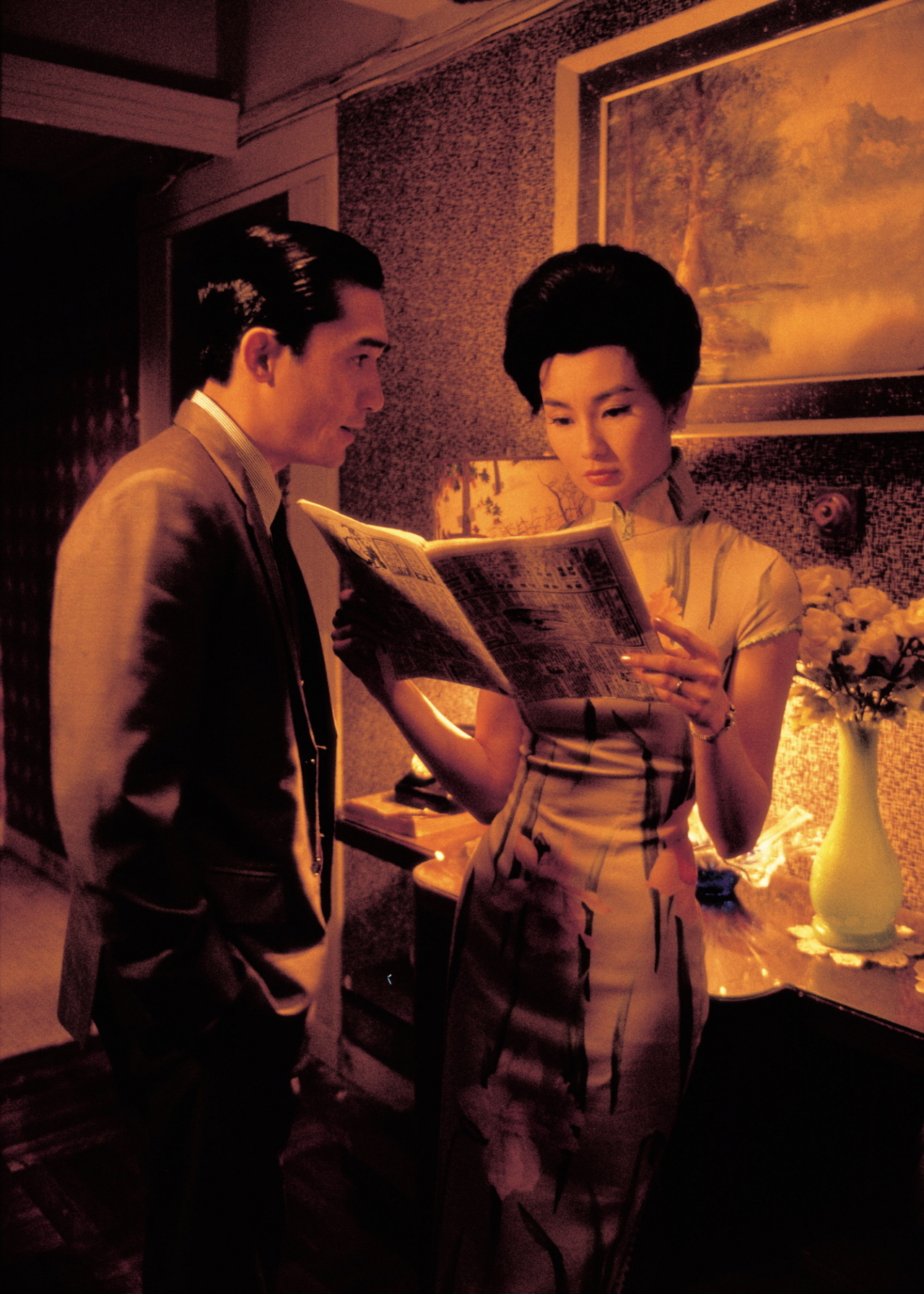 The award will be presented to the actor during the opening ceremony on Oct. 5 at the Busan Cinema Center.

"Since his 'City of Sadness' won the Golden Lion Award at the 1989 Venice International Film Festival, he has been one of the greatest actors of our time for over 30 years,” BIFF director Huh Moon-young said of Leung during an online press conference Wednesday.

The Asian Filmmaker Of The Year award is presented to the Asian filmmaker or organization that has made the most significant contributions to the advancement of the Asian film industry. Last year, Korean legendary director Im Kwon-taek was the winner of this award. 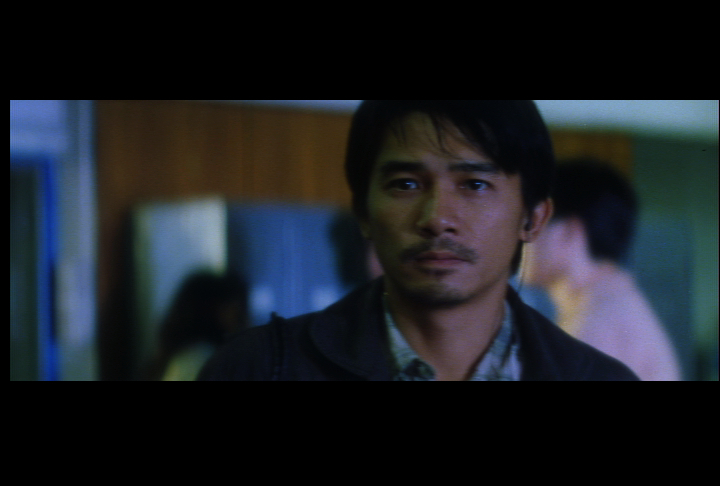 Meanwhile, BIFF director Huh on Wednesday presented details of this year’s festival, which is set to return to its pre-pandemic full scale in three years.

A total of 243 films from 71 countries will be screened during this year’s film festival, which will be held from Oct. 5 to 14.

This year’s opener will be Iranian director Hadi Mohaghegh's "Scent of Wind" and Japanese director Ishikawa Kei's "A Man" will close the festival.

The event organizer highlighted that all the seats in theaters will be filled without distancing and Asian film support programs, including the Asia Cinema Fund, will resume this year after three years of hiatus.

The BIFF director also said that the festivals will only screen Russian movies made by dissident directors.

“We will not screen Russian government-funded films and films directed by directors who support the war,” Huh said.

He added that there would be a special time allocated for Kang Soo-youn, the iconic Korean movie star who brought home the nation’s first acting award from the Venice film festival, during BIFF.

Kang, who served as co-executive director of the BIFF from 2015 to 2017, died of a brain hemorrhage in May. 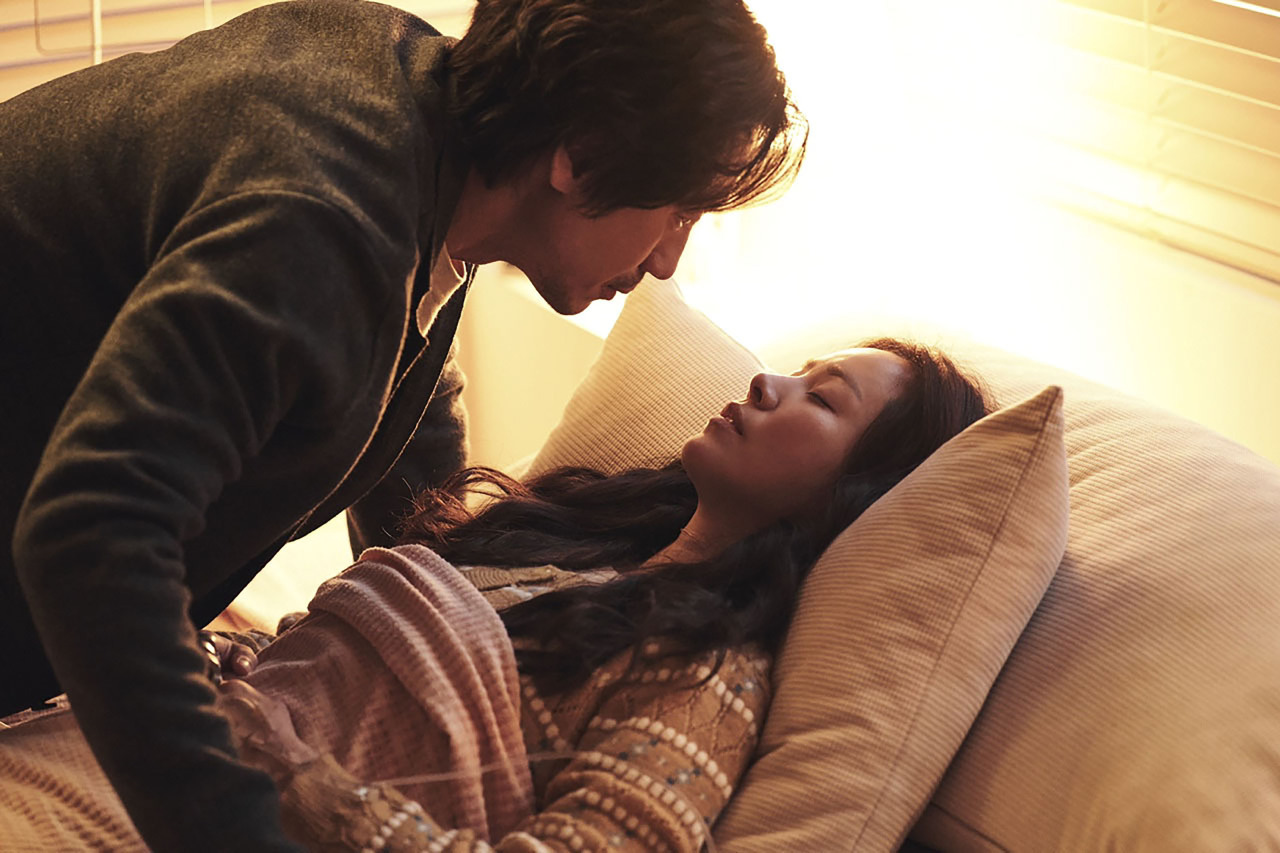 Lee Jun-ik’s “Yonder,” which will be screened during Busan International Film Festival's On Screen program. (BIFF)

Last year, this new section was added to reflect the expansion of streaming platforms and their content’s influence on the global market.