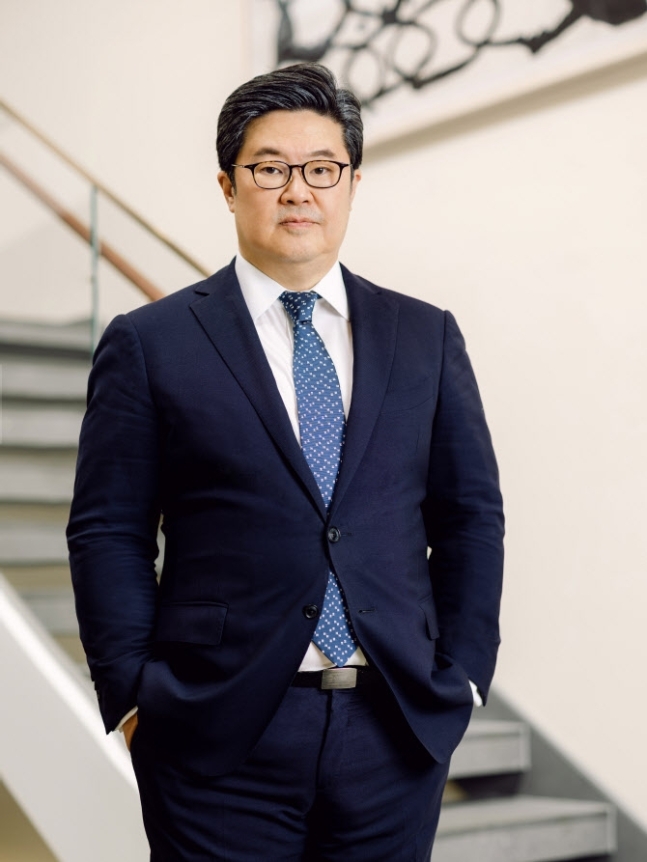 “The Metropolitan Museum of Art announced today that Michael ByungJu Kim has pledged $10 million to support the renovation of the Museum’s Oscar L. and H.M. Agnes Hsu-Tang Wing for modern and contemporary art," the Met said in an official press release.

“In celebration of the outstanding gift, the Museum will name a gallery in the new wing the Michael B. Kim and Kyung Ah Park Gallery, after Mr. Kim and his wife Kyung Ah Park,” it added.

Kim’s latest donation will help the Met’s more than a decade-old plan to renovate the Modern Wing, according to the New York-based museum. The renovation project will be led by Mexican architect Frida Escobedo, who is famous for restoring urban spaces and will create about 7,500 square meters of gallery and public space, the Met explained.

Daniel H. Weiss, president and CEO of the Met said they are “enormously grateful to Michael Kim for his exceptional generosity.” Weiss pointed to “the powerful Korean contemporary art scene,” while highlighting the current times as “a moment of ever-increasing interest in the contemporary art world.”

Kim has served as an elective trustee at The Met since 2017 and is a member of several committees, including the Acquisitions, Human Resource, and Investment Committees, as well as the Asian Art Visiting Committee.

“The Metropolitan Museum of Art is a preeminent global institution that connects art across time and space,” said Kim. “As a long-time supporter of The Met’s mission, I consider it an honor to contribute to its future with this gift, particularly in a venue that will bring together contemporary art, and visitors, from around the world.”

Prior to taking the helm at MBK Partners, Kim, 58, served diverse positions, including president of Carlyle Asia Partners and executive director at Goldman Sachs. He has a BA from Haverford College and an MBA from Harvard Business School.