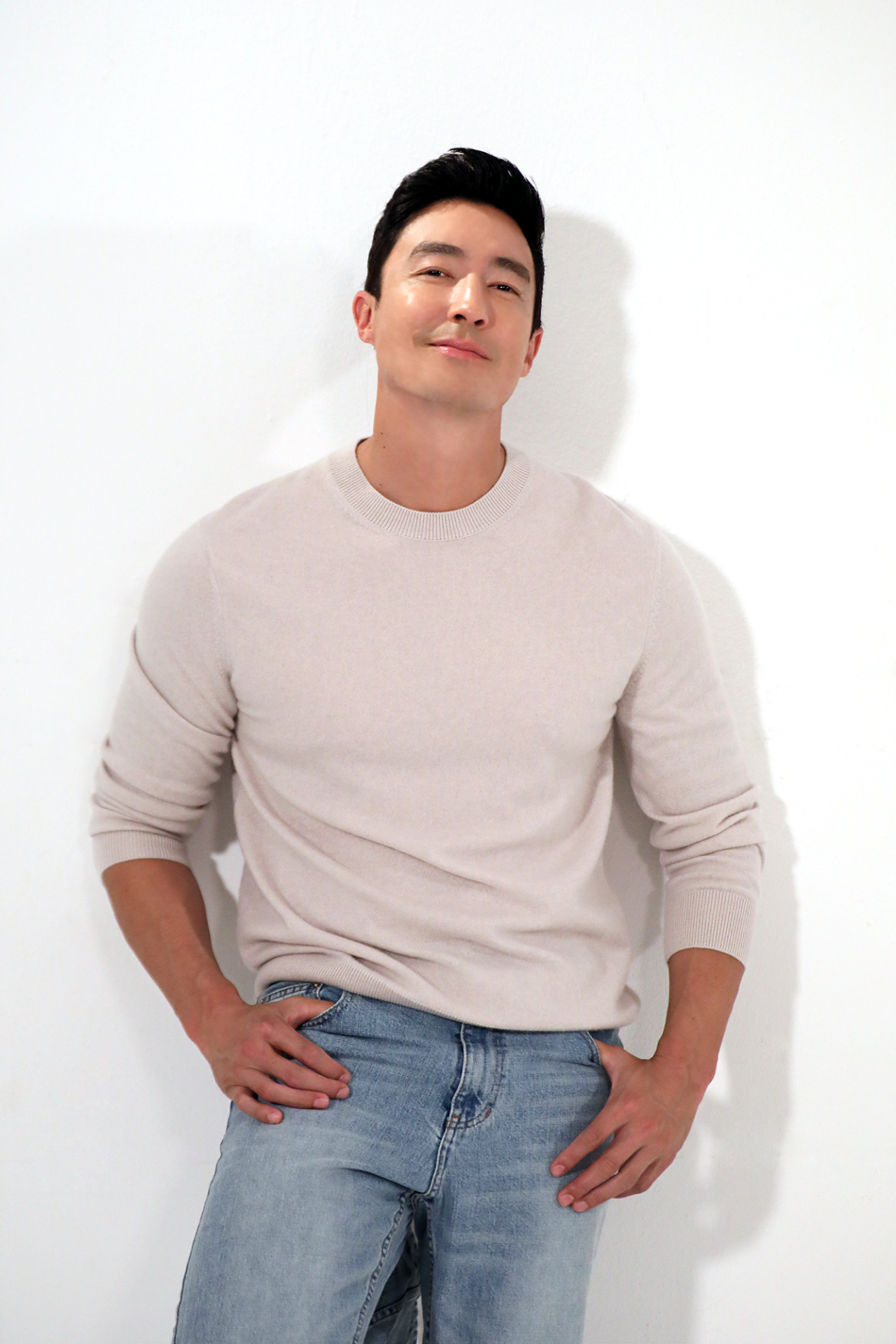 Actor Daniel Henney said he was excited to play FBI agent Jack in "Confidential Assignment 2: International," directed by Lee Suk-hoon, because he saw similarities between himself and the Korean American character.

“Here, he is able to speak a little Korean, he's been brought up in the States and I can relate to that,” Henney said during an interview with a group of local reporters on Tuesday.

“When I was younger, I desperately tried to cling on to my Western side more because it made me feel safe. But when I got older, I found that I really need to connect with my Asian side. I find it very ironic or almost kismet that I've been able to work in Korea so much,” Henney said. 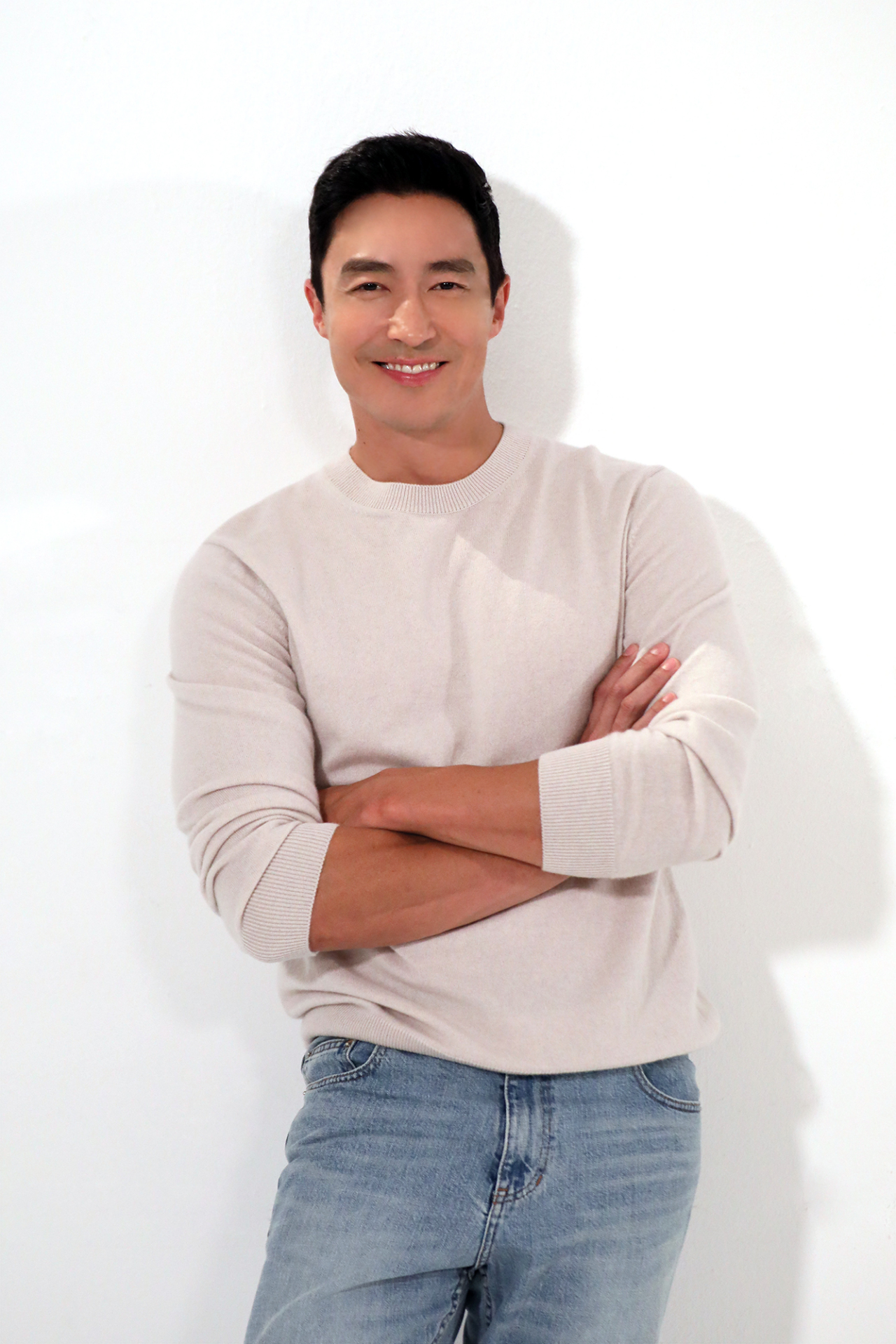 He explained that it was interesting to see Jack go through a similar process of finding his connection to his Asian side.

“Jack finds a real connection to the brotherhood with Jin-tae (played by Yoo Hae-jin) and Chul-ryung (played by Hyun Bin) that he's been looking for his whole life,” he said. “And I think that was something I loved about Jack. To come in with such a stubborn Western mindset and to soften a bit and to open himself up to connections that surpass cultural boundaries.”

Henney. who switched back and forth between Korean and English during the press conference, said working in Korean is still challenging for him.

“It's one thing speaking Korean to your friends, it's another thing to act in Korean,” the actor said. “And then, on the set, they play back the scenes all the time, so I constantly have to listen to myself speaking Korean over the loudspeaker in playback. And I sometimes just want to crawl into a hole and disappear.”

Even though it is challenging, Henney said his Korean has greatly improved over the course of his career and he recently tried taking part in promotional events for the new movie without a translator.

“We've done a lot of promotions on stage, a lot of shows and I’ve been able to do it with no help and it's very scary to be on stage with cameras in your face and to have no safety net. But I've been able to get through it and so far so good. So I’m quite proud of myself,” he said.

Henney added that he practices Korean at home with his dogs.

“My dogs are from Korea so they only understand Korean so I speak Korean to them. 'Don’t eat that. You shouldn’t eat things like that. Come here.' That kind of stuff,” he added.

During the interview, the American actor was also asked to talk about the rising popularity of Korean content around the world.

“When they won the Oscars for 'Parasite,' I was shooting at the time in Prague with (my) co-stars and they were so excited about the movie doing so well and it just made me really proud,” he said.

He also talked about “Squid Game,” which was directed by Hwang Dong-hyuk, with whom the actor worked for “My Father” in 2007.

“We did 'My Father' together and that was his first big project and it was a big project for me. We were just like kids and now I'm in LA or Hollywood or whatever and people would ask me: 'Have you seen ‘Squid Game’ and the amazing creator of ‘Squid Game’?' He's so popular and this is the guy that I did ‘My Father’ with. It was so funny to me and I've been so proud of him.” 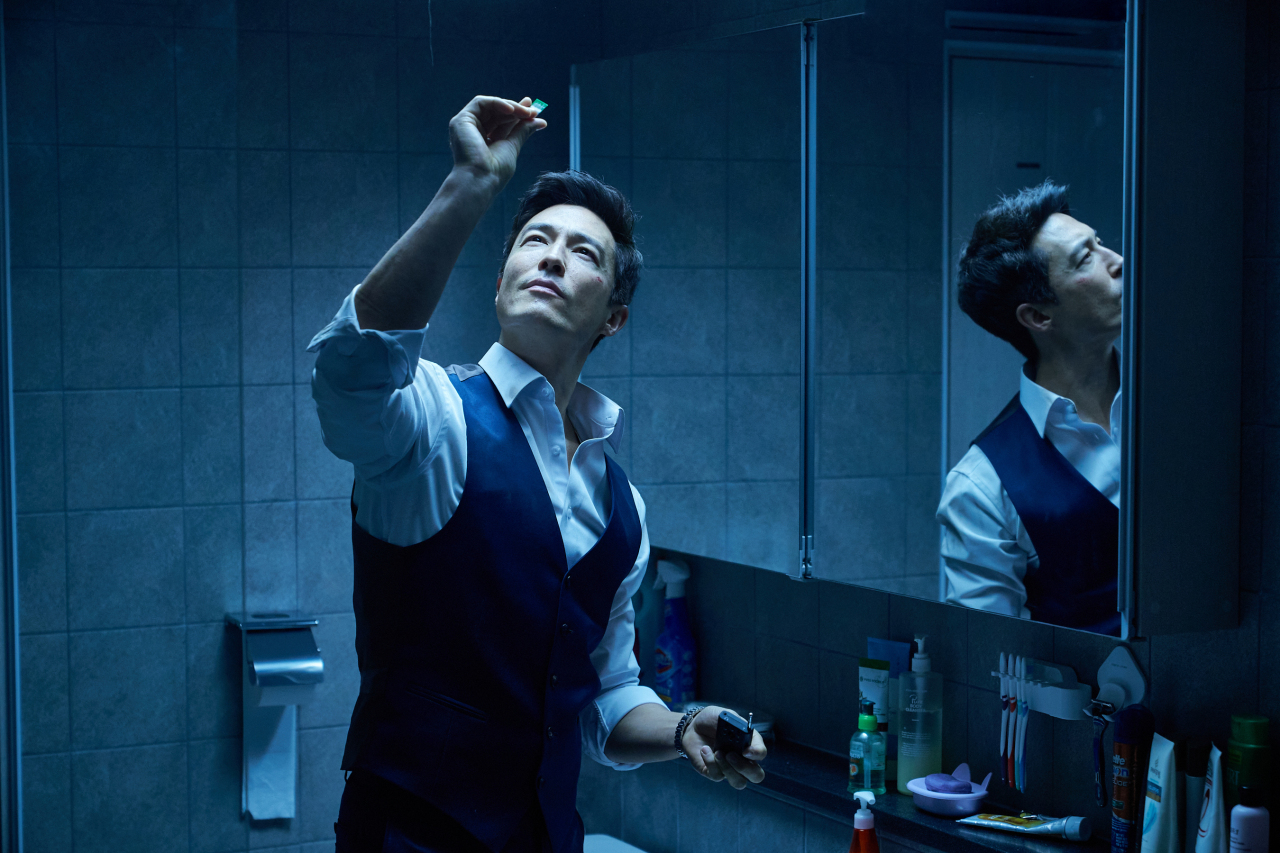