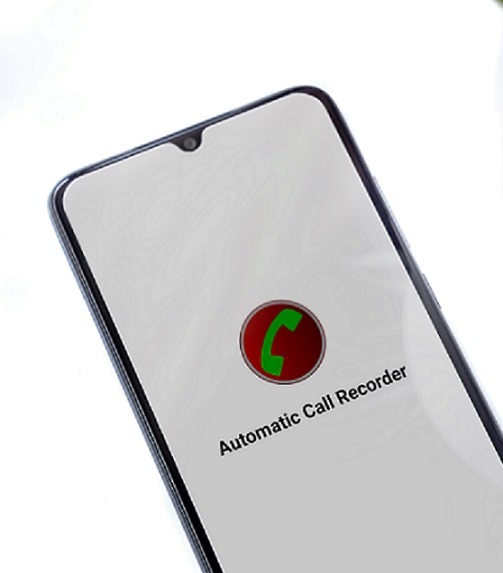 “I receive many work-related calls, especially when I work from home. I listen to the recordings whenever I get confused about the tasks,” he said.

Recording phone calls is not illegal in South Korea, if the person recording is a party to the conversation. Quite to the contrary, it is encouraged by some as a good habit that helps one to become more professional at work or a more thorough and accountable person in general.

Samsung Electronics’ Galaxy smartphones -- which make up about 70 percent of the Korean smartphone market according to market research firm Counterpoint Research -- come with a built-in phone recorder by default, allowing users to conveniently record all or some calls without the permission of the person on the other end on the line. 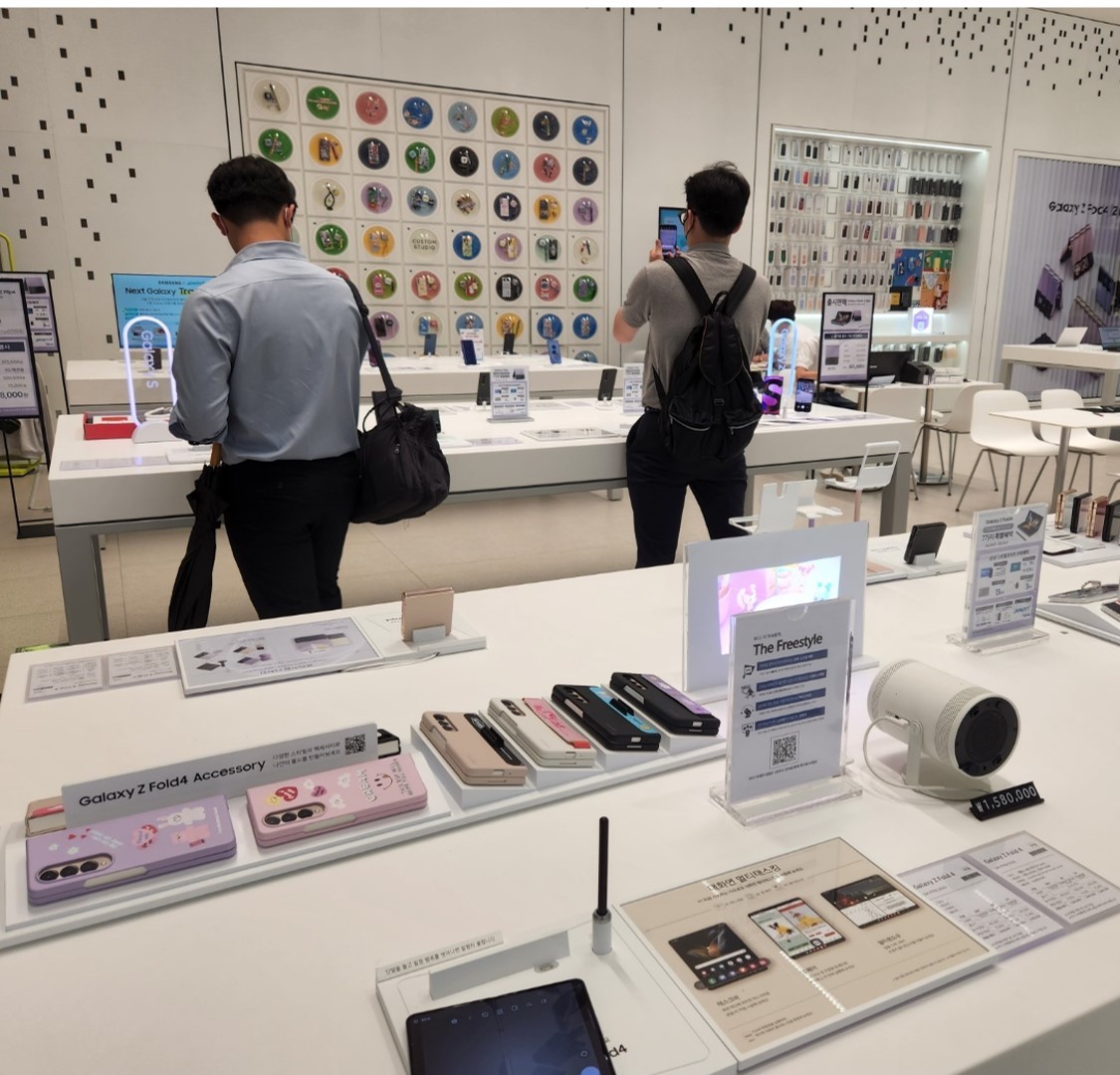 Led by Rep. Yoon Sang-hyun of the main conservative People Power Party, the 11 legislators have recently proposed a revision to the communication secrecy protection act to abolish the “one-party consent” rule.

They say one party’s consent is not enough. Those who want to record phone calls or face-to-face conversations must have the consent of the other party involved, and if they do so without permission they should be punished by 10 years in prison for eavesdropping or wiretapping.

“Secret voice recordings infringe on individual privacy and freedom to keep secrets, which are guaranteed by the Constitution,” Rep. Yoon said on Aug. 18 in a press release.

The one-party consent rule, coupled with the Android phones’ convenient recording feature, has led many Koreans to turn to the taping of private conversations to protect themselves from all kinds of trouble – from simple miscommunication to crimes. Audio recordings of dialogue are admissible as evidence in court, as long as the person submitting it was a participant in that conversation.

There is a long list of cases in which one’s phone was used as a voice recorder to expose crimes or irregularities, or set off a political scandal.

Last week, a female employee at a branch of MG Community Credit Cooperatives in Namwon, North Jeolla Province, shared that she had been told to do chores, including cooking rice for lunch and washing towels and uniforms, while at work. To back her claim, she recorded exchanges between herself and senior officials with her phone and handed over the audio files to Gapjil 119, a civic group that campaigns against workplace abuse.

Kwon Su-yeon, 34, who works as a personnel manager at a credit card company, said it is not rare for workers to use their phone as a voice recorder to protect themselves from workplace abuse.

“I’ve heard that some female workers secretly record conversations with their phones during after-work dinners,” she said.

Ahead of the March presidential elections, nearly seven hours of recorded phone calls between the current first lady Kim Kun-hee and a YouTube journalist emerged as a hot topic, after the latter disclosed the conversations to the public. Democratic Party of Korea candidate Lee Jae-myung’s phone calls with estranged relatives were also made public amid a heightened political mudslinging.

Although recording a conservation is legally allowed with a single person’s consent, publicly disclosing them without the consent of the involved parties can lead to criminal punishment.

A hit at Galaxy phones?

The proposed ban, if enacted, would deal a blow to Samsung Electronics’ Galaxy smartphones, some users said.

Galaxy user Woo Seung-won described the built-in call recorder as one of the core strengths of Samsung phones over Apple’s iPhone.

“I chose Samsung largely due to its mobile-payment service Samsung Pay and a call recording feature. I think these functions make Galaxy phones competitive."

Globally, other makers of Android phones, such as Xiaomi, offer similar functions, but their market presence in S. Korea is marginal. Apple’s iPhone does not offer a built-in call recorder due to the company‘s privacy policy.

Countries like France and Germany do not allow the taping of conversations if only one party gives consent. In the US, 13 states including Florida and California also have laws against the practice.

In S. Korea, there has been persistent calls for the better protection of individual privacy. Critics have also pointed out that the single-consent rule is being abused by those with malicious intent such as blackmailing.

“I think some people use voice recordings to threaten or blackmail someone else. The importance of individuals’ privacy should not be neglected. The misuse of voice recordings should be addressed by related regulations,” a Twitter user wrote.

But some local experts point out the one-party rule works as a self-defense tool for the more vulnerable.

“There is virtually no way for workers to prove sexual abuse in the workplace without voice recordings. These are also useful for responding to crimes like voice phishing, fraud, and blackmailing. The government should allow voice recordings to be a legitimate measure for self-defense in both civil and criminal affairs,” said Choi Kyung-jin, a law professor at Gachon University.

“More discussions are needed to reach a social consensus on the issue,” he said.