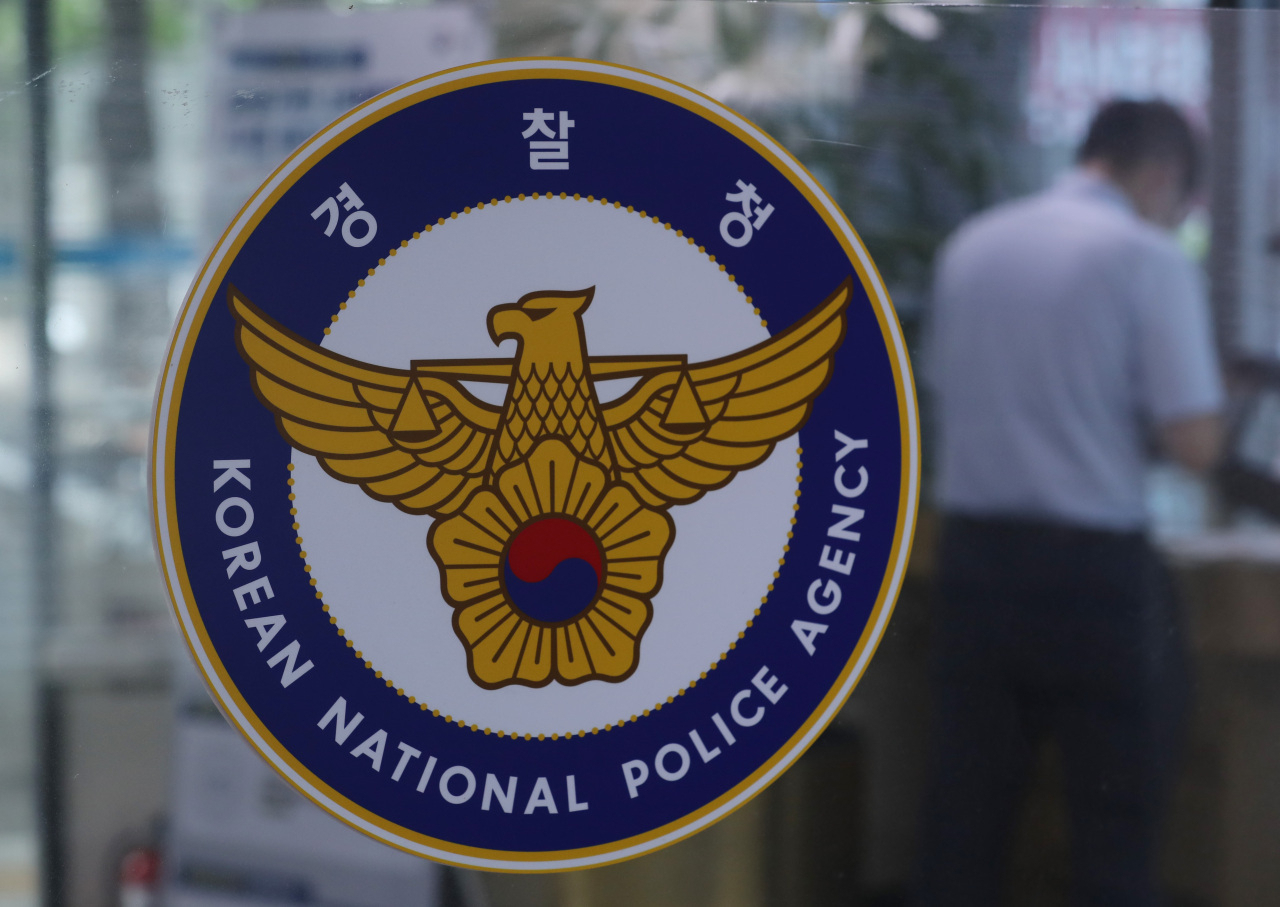 Police will increase the number of officers dispatched to international organizations to strengthen investigative capabilities amid a rising number of cross-border crimes, officials said Friday.

Under the plan, more officers will be dispatched to various international organizations and law enforcement agencies, such as United Nations Peacekeeping and the International Criminal Police Organization, according to the National Police Agency (NPA).

The NPA said it also plans to sign a business agreement with the United Nations Development Programme, a United Nations agency tasked with helping countries eliminate poverty, in September.

"There is an increasing need for international cooperation amid a recent rising number of crimes based overseas, such as voice phishing scams," said an NPA official, who asked not to be named.

The NPA has declared it will clamp down on narcotics trafficking and other crimes on the dark web that need consistent policing cooperation with international authorities. (Yonhap)