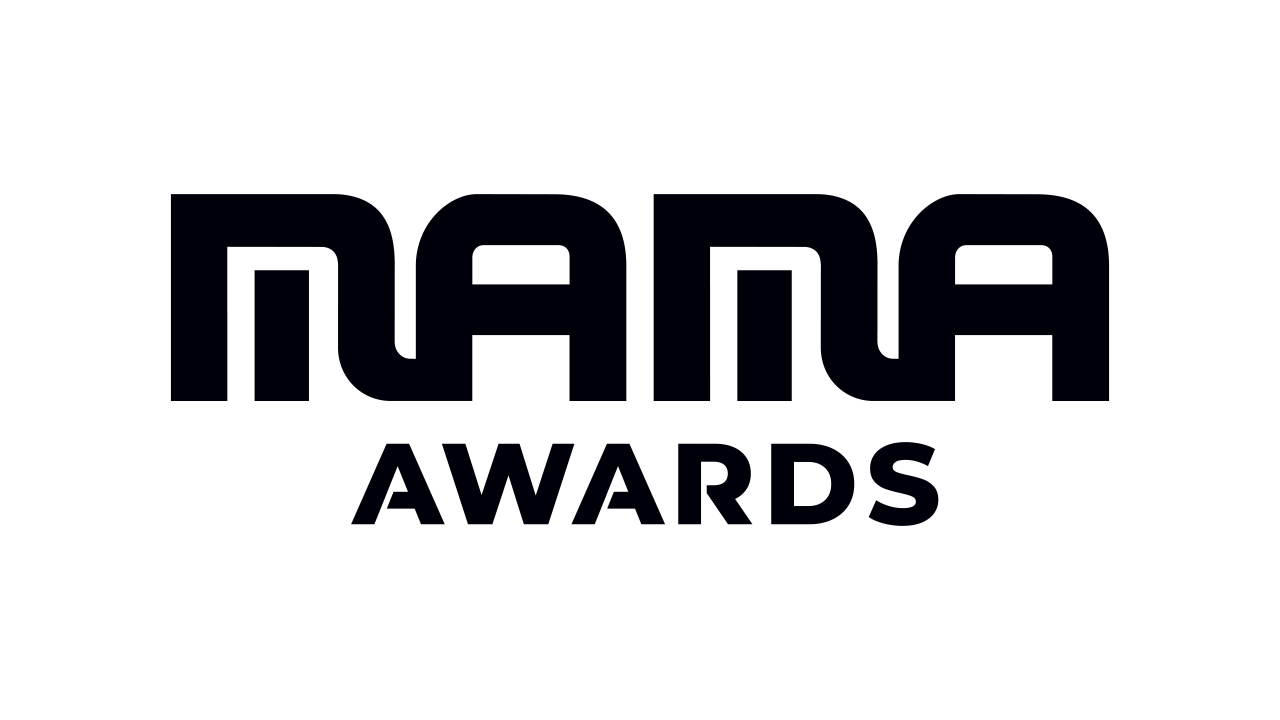 Logo image for the rebranded MAMA AWARDS (CJ ENM)
The Mnet Asian Music Awards, or MAMA, the biggest annual music awards ceremony in the K-pop industry, will be held in Japan this year. The show‘s organizer CJ ENM has rebranded it as the “MAMA AWARDS.”

The newly named event will take place at Kyocera Dome Osaka in Japan over two days, starting Nov. 29. The event will also be streamed live through global platforms, including YouTube, according to CJ ENM, on Wednesday.

Japan has been the world’s second-largest music market after the US, as well as K-pop‘s No. 1 export destination. The 40,000-capacity venue is also familiar to global K-pop fans since high-profile artists have hosted concerts several times.

Under the rebranded name, the K-pop awards show aims to become a globally recognized music event. It also demonstrates the ceremony’s ambition to expand from its presence in Asia to more global K-pop fans, the organizer said.

CJ ENM announced it hopes to hold the annual ceremony in the US after hosting MAMA in various cities across Asia.

“MAMA has continued to explore new possibilities beyond the boundaries of Asia and, in the process, it has served as an outpost that helped K-pop artists‘ global expansion,” said Kim Hyun-soo, head of music content at CJ ENM. “The ‘2022 MAMA AWARDS’ will continue to provide different values and experiences of K-pop to the world.”

Kicking off as the nation‘s first video award ceremony as the Mnet KM Music Video Festival in 1999, the event previously changed its name to MAMA in 2009. It has grown into Asia’s biggest music awards show and promoted K-pop to the world by showcasing various impactful performances.