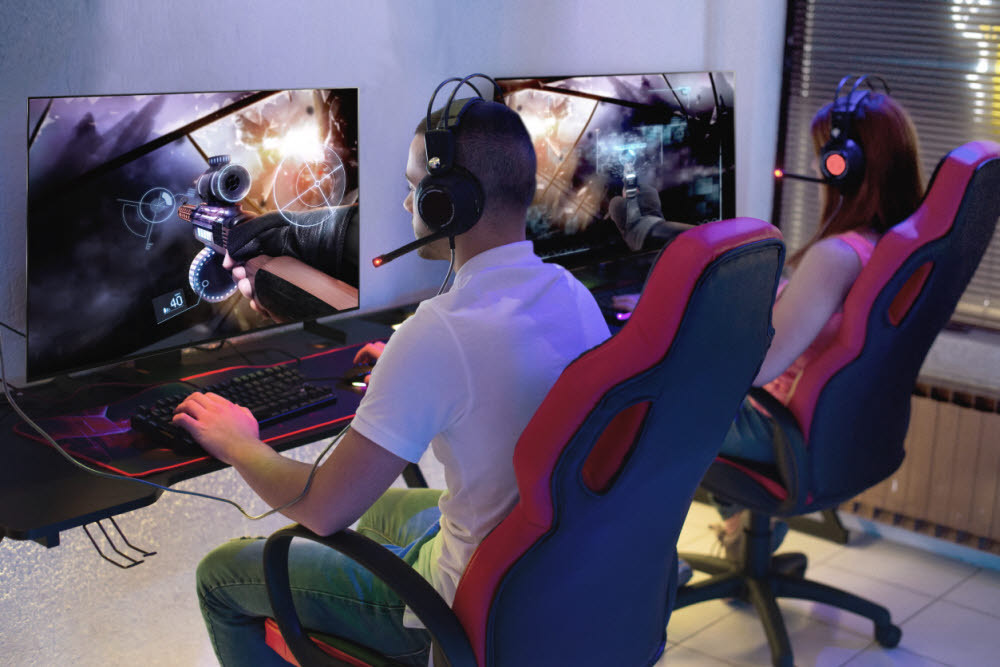 “LG Display will release a new flat-panel display using OLED technology by the end of this year, at a size of over 20 inches and no larger than 30 inches,” an LG Display spokesperson told The Korea Herald, adding the company has yet to determine which plant -- among one in Paju, Gyeonggi Province, or one in Guangzhou, China -- would be tasked with the production.

According to LG Display, the new panel will be made on mother glass substrates that are 2.2 meters wide and 2.5 meters high through the 8.5-generation production process. Also, the brand-new panels will be supplied to makers of monitors and portable electronic devices.

The news heralds LG Display‘s foray into the mid-sized display market, as the company has so far only manufactured flat-panel OLED displays for televisions -- larger than 40 inch in size -- and electronic devices like smartphones -- smaller than 20 inch. The world’s largest OLED panel producer for TVs has yet to release OLED panels specifically for monitors.

This is also in line with LG Display‘s focus on the growing demand for high-end gaming monitors. In the first half of 2022, LG Electronics, a major TV set client of LG Display, saw its shipment of the smallest OLED TV lineups -- 42-inch TVs and 48-inch TVs -- rise over 80 percent from the previous year, according to market intelligence Omdia. These two lineups, including 42-inch ones launched this year, have been touted as TVs made to cater to the tastes of gamers.

Separately, LG Display in August 2021 announced plans to spend 3.3 trillion won ($2.45 billion) over the course of three years by the first quarter of 2024 to expand the production capacity of flat panel displays smaller than 20 inches for electronic devices.

More companies are tapping into the higher-end technologies for gaming monitors that enables an immersive user experience with more vivid colors and smoother display than light-emitting diode panels.