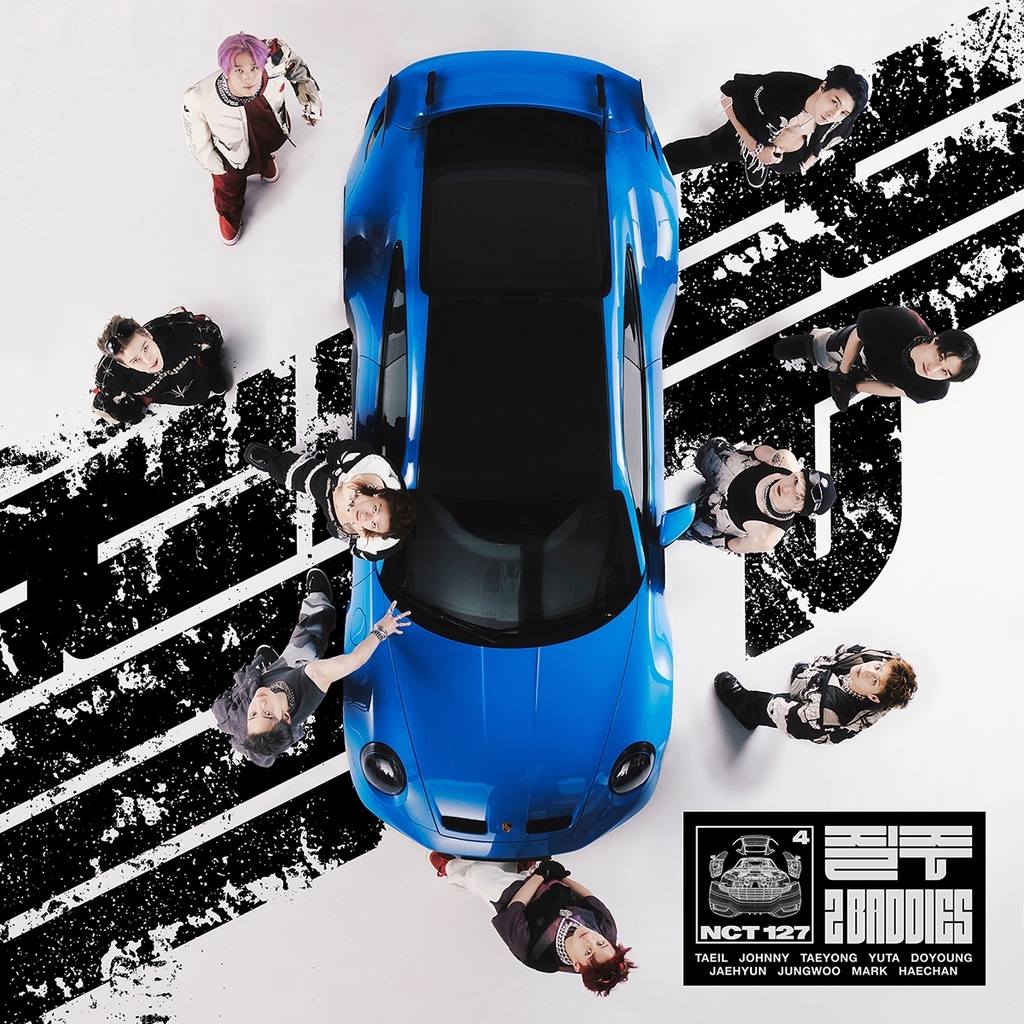 The LP will be titled “2 Baddies” and is to consist of 12 songs. It comes about 11 months since “Favorite,” a repackaged version of the third LP, “Sticker.”

The third LP debuted on the Billboard 200 at No. 3, a best for the band, and stayed on the chart for 17 consecutive weeks. It sold over 2 million units in the first week of sales and in total recorded more than 3.5 million, combined with the reissue, as of November last year.

The fourth LP will be fully released on Sept. 16. 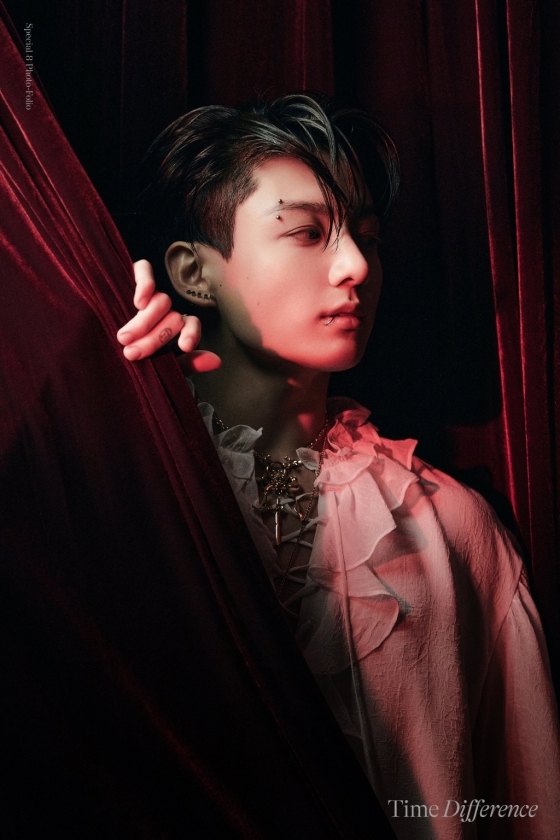 (Credit: Big Hit Music)
The first issue of a photo book featuring Jungkook of BTS sold out in just one minute, according to Bit Hit Music on Friday.

The book, “Me, Myself, and Jungkook ‘Time Difference,’” is part of the band’s eight-part photo book project, “Special 9 Photo-Folio,” with one each for the seven members and another devoted to the full group. Jungkook’s photo book became available for preorder on Thursday around the world.

The youngest member was the first to roll out an individual work, themed after a vampire in the 21st century. He participated in all aspects of the project, from the planning to costumes and props.

Earlier this month, he uploaded a video of himself camping near a beach in Gangwon Province. The clip was the most-viewed video in 24 hours on YouTube. 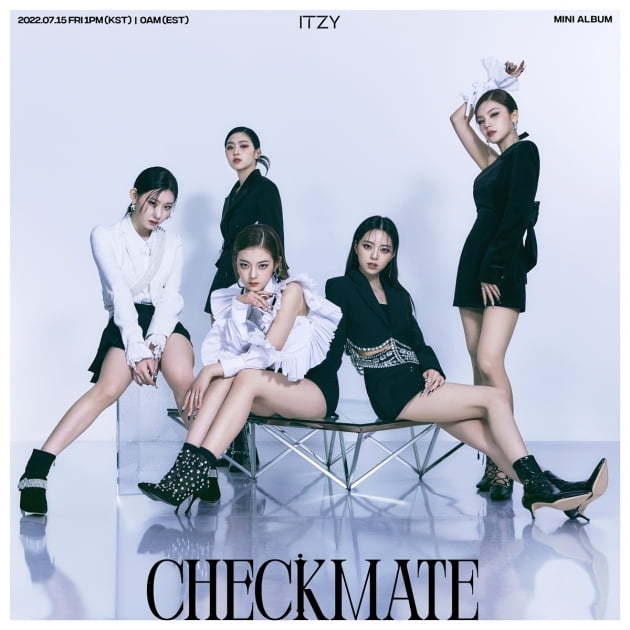 (Credit: JYP Entertainment)
Itzy sold more than 900,000 shipments of its fifth EP “Checkmate,” a record for the quintet, according to data from a major tracking chart in Korea on Friday.

The EP came out on July 15 and hit the Billboard 200 at No. 8, settling among the top 10 for the first time for the group. Its previous EP, “Guess Who,” was its first album to enter the chart, at No. 148 in April last year. Its first full-length album, “Crazy in Love” from September last year, debuted on the chart at No. 11.

Earlier this month, the five members held two concerts in Seoul. From October, the group will start touring the US in their first international tour that brings them to eight cities across the country. On Sunday, the group left for Los Angeles to perform at a K-pop group concert in the city. 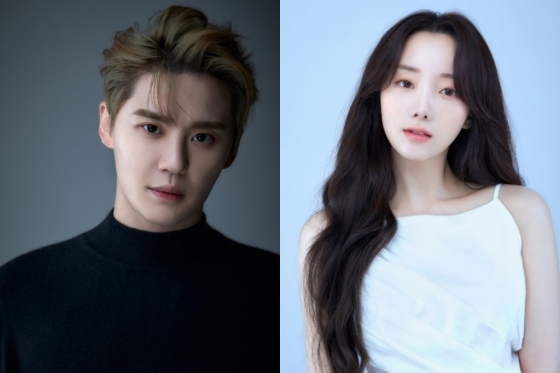 (Credit: Palm Tree Island)
Kim Junsu and Kei, formerly of Lovelyz, denied a local media report that said they are seeing each other, through their agency Palm Tree Island on Friday.

Kei was the main vocalist of the girl group that disbanded in November last year and signed with the company headed by Kim in January. She has been pursuing a career in musicals and is set to perform together with the veteran idol at the agency’s group concert next month.

Kim wrote on his Instagram account that the report was the most absurd so far. He came to know her through work and still uses honorific terms, he emphasized. Kei is eight years younger than Kim, who debuted as a member of TVXQ in 2003.