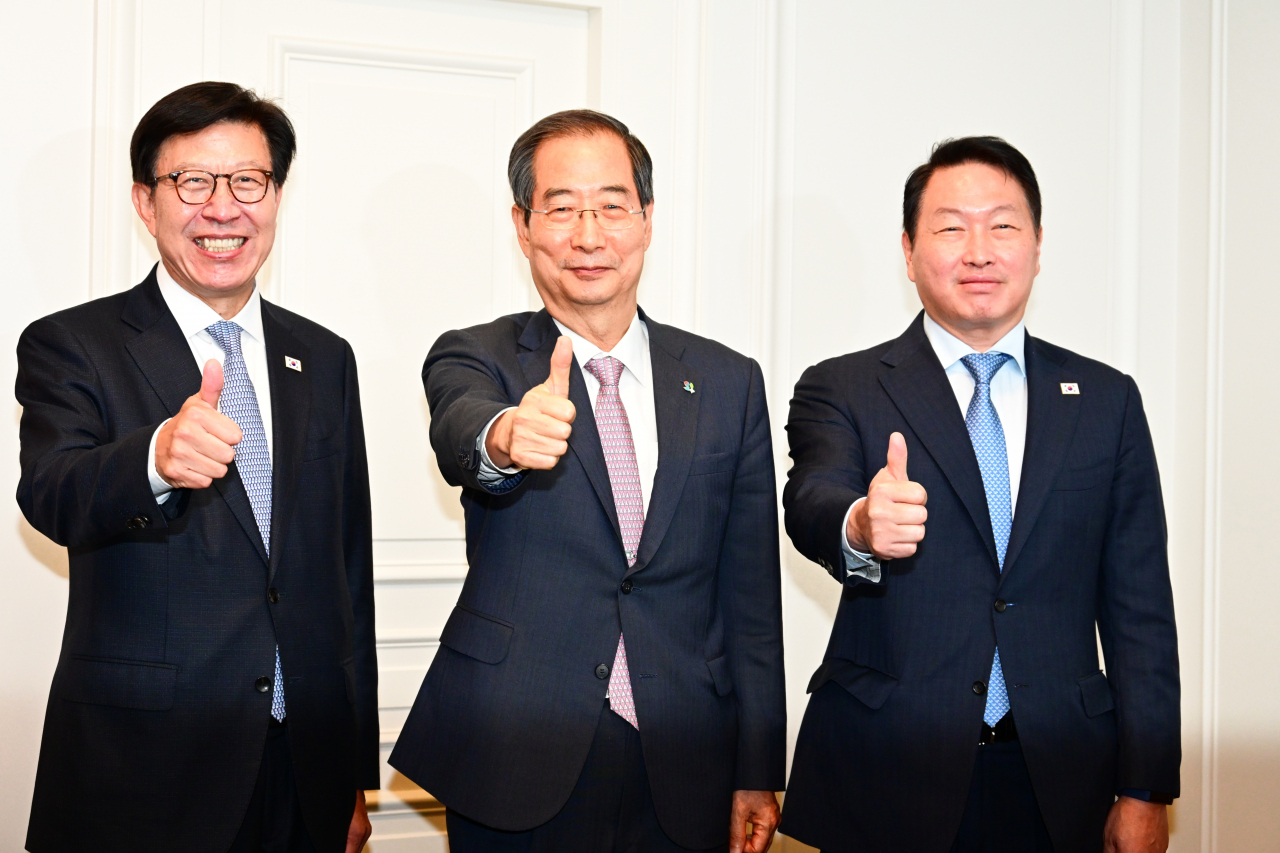 A district court on Friday delivered a not-guilty verdict to Busan Mayor Park Heong-joon indicted on charges of making a false statement in the run-up to last year's by-election, citing the lack of evidence.

Park was indicted for denying news reports that he was involved in the National Intelligence Service (NIS)'s surveillance of environmentalists campaigning against a major river restoration project in 2009, when he was the public relations chief for then President Lee Myung-bak.

However, an NIS report later showed that Park was briefed by the spy agency on such surveillance, and prosecutors indicted Park on charges of election law violations and demanded a fine of 5 million won for him.

But on Friday, the Busan District Court said the NIS report was not an original copy, which lacks evidential ability to prove Park's alleged involvement. (Yonhap)