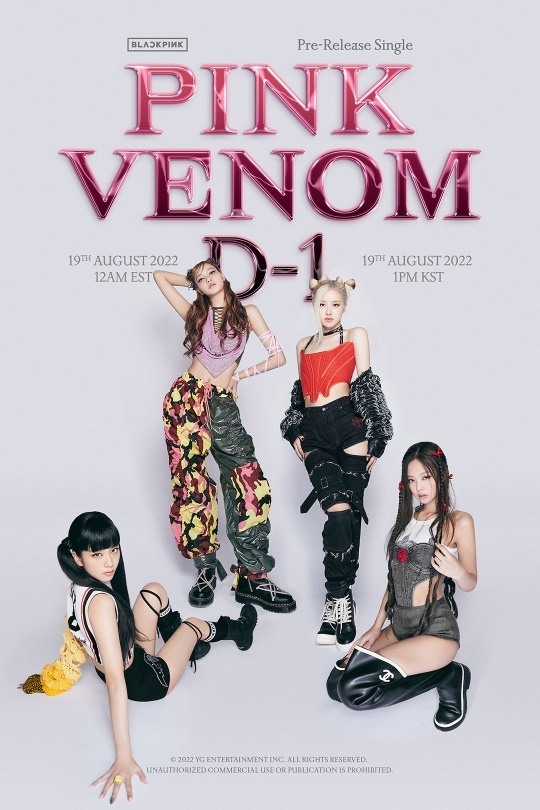 Expectations are high for the album to break sales records, especially since the LP “Born Pink” became available for preorders just a week ago and will be released on Sept. 16. First LP “The Album” sold 800,000 copies in six days in preorders and was the first million-selling album from a K-pop girl group.

The quartet will drop “Pink Venom” in advance of the full release on Friday, its first full-group return in almost two years. It will livestream one hour prior to the single’s release and celebrate the return with fans.

On Aug. 28, the band will perform at 2022 MTV Video Music Awards in New Jersey, becoming the first K-pop female artists to take to the stage at the popular awards ceremony. 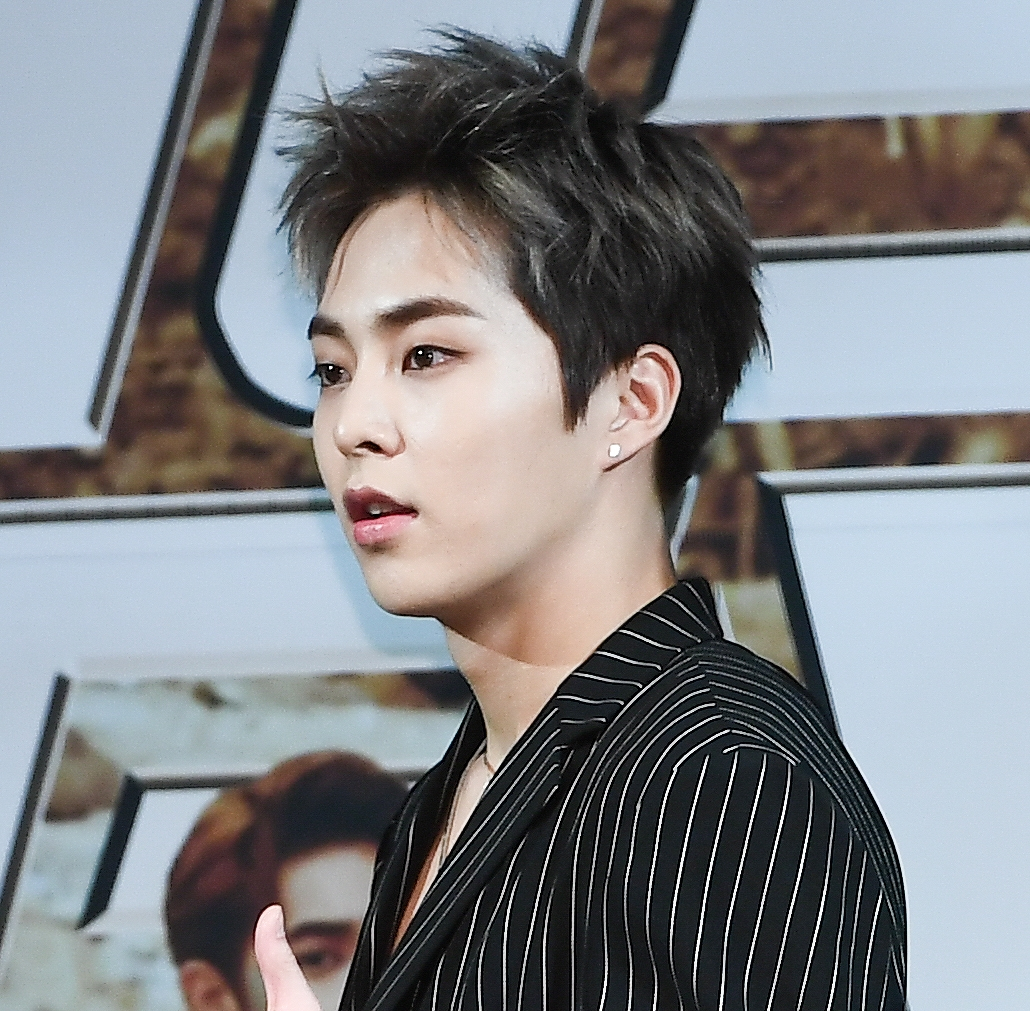 (Credit: SM Entertainment)
Xiumin of EXO will put out his first solo album in September, according to local media reports Thursday.

Xiumin has released a score of solo singles, including “You” from 2019 as well as several original tracks used for TV dramas, but it will be the first album on his own. The eldest member of the band will become the seventh from EXO to do so. The album will also be a milestone in his 10-year career as a member of the band. Five members of the nine-piece act held an event for fans to mark the anniversary in April.

The five bandmates will join the lineup for the label’s all-star group concert to be held in Suwon, Gyeonggi Province, this weekend.

NewJeans sets another record on Spotify 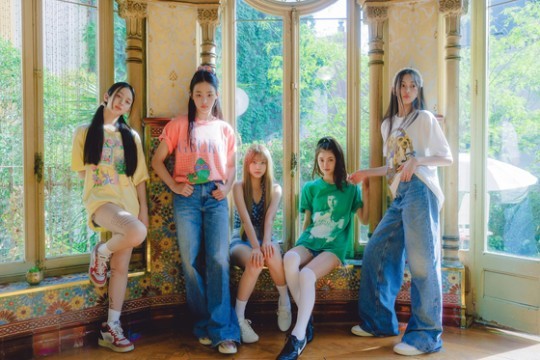 The rookie sensation has fared well on Billboard’s global charts as well. “Attention” ranked No. 51 on its global chart, excluding the US, dated Aug. 20, up 123 rungs from its debut spot. “Hype Boy” entered the chart at No. 64.

AleXa to host 1st solo tour in US 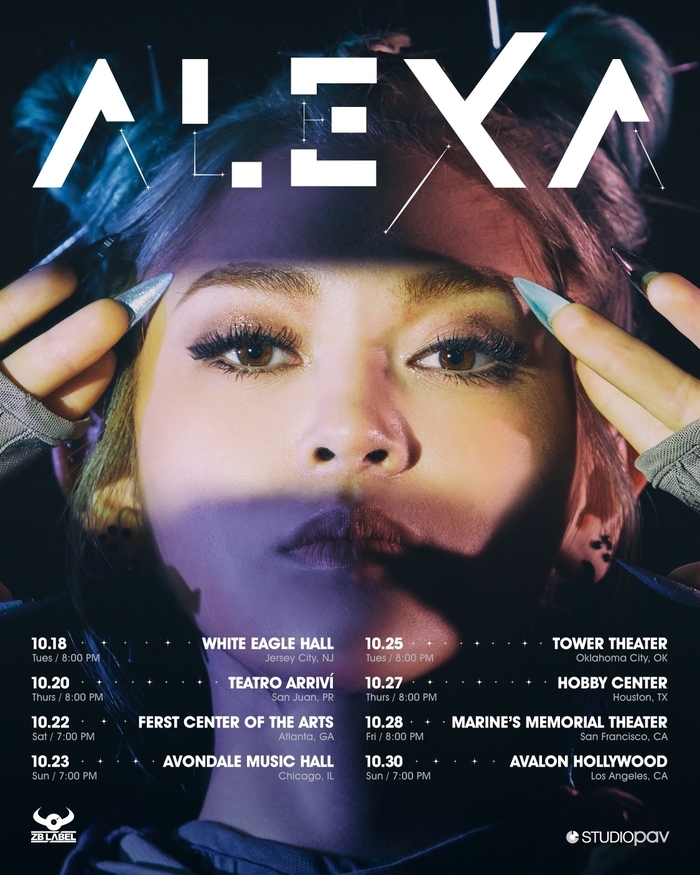 (Credit: ZB Label)
AleXa will tour the US beginning on Oct. 18, her first solo tour in the country, ZB Label announced Thursday.

The K-pop singer will hop around eight cities, from Jersey City, New Jersey, to Chicago, Los Angeles and Oklahoma City, near her hometown of Tulsa, Oklahoma. The American-born Korean performer was the grand prize winner in May of “American Song Contest,” an eight-week live competition show with representatives from the 50 states, capital and five US territories.