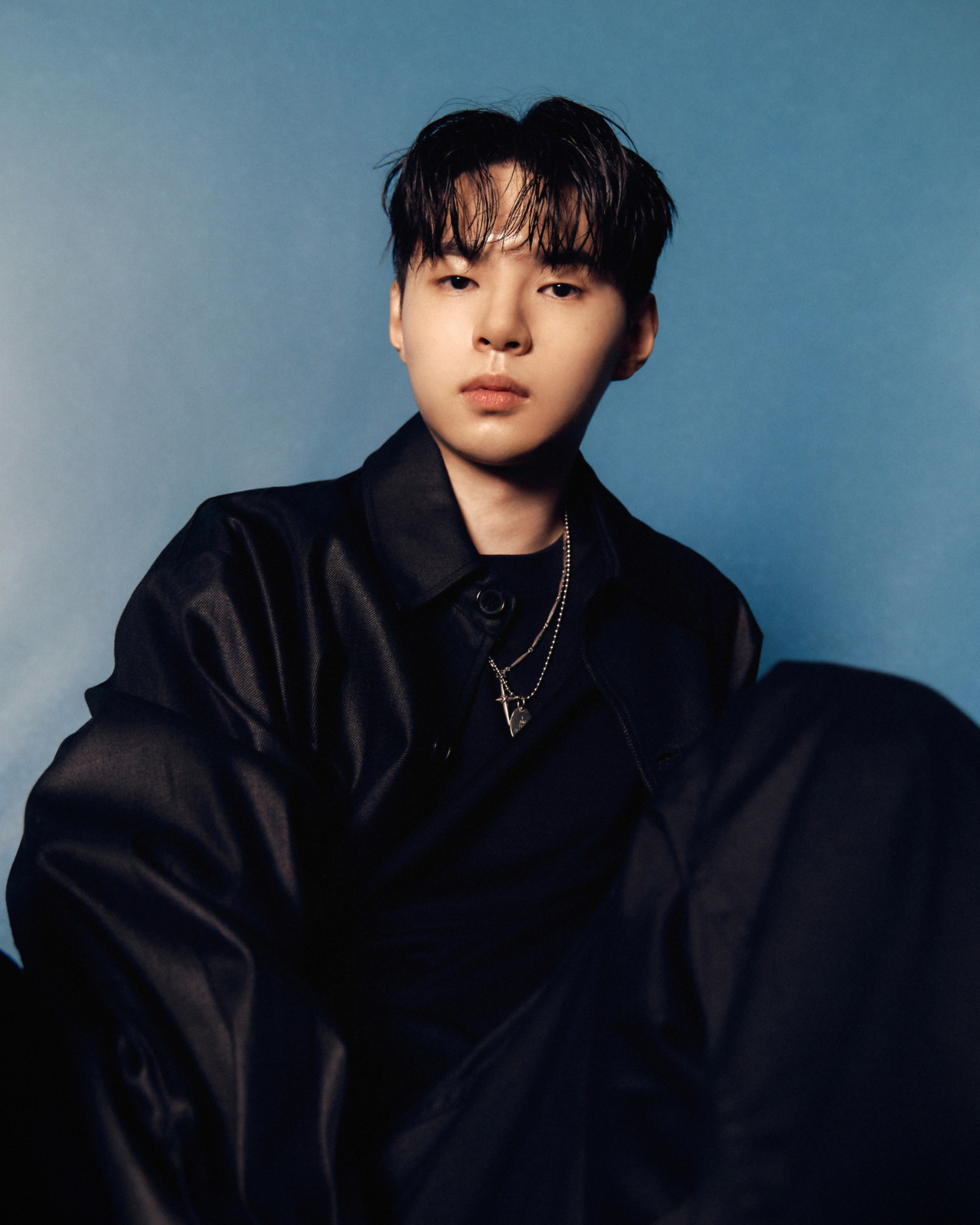 Boycold, whose real name is Jeong Seong-won, debuted in 2015 through “Boys to Men,” a track on rapper Crucial Star’s “Boyhood” EP. Zig-zagging between hip-hop and R&B, he’s a jack of all trades with a knack for soundscapes.

The beatmaker now has a long list of hits under his belt. He made the beats for rap survival programs “High School Rapper 2” and “Show Me The Money 8” -- which was when he really gained public recognition. He’s also the beatmaker behind Haon’s “Adios” and Sik-K’s “Boycold.”

“I landed on something that best suited me,” he said, reminiscing how he was a high schooler making beats using Midi and did beatbox, rap and composing before beginning his career-defining work.

But the 27-year-old stepped back from the public eye in 2019 to look for inspiration again.

“I wanted to make songs that can stand the test of time. That’s why it took me three years,” Boycold said as he walked The Korea Herald through his new album. 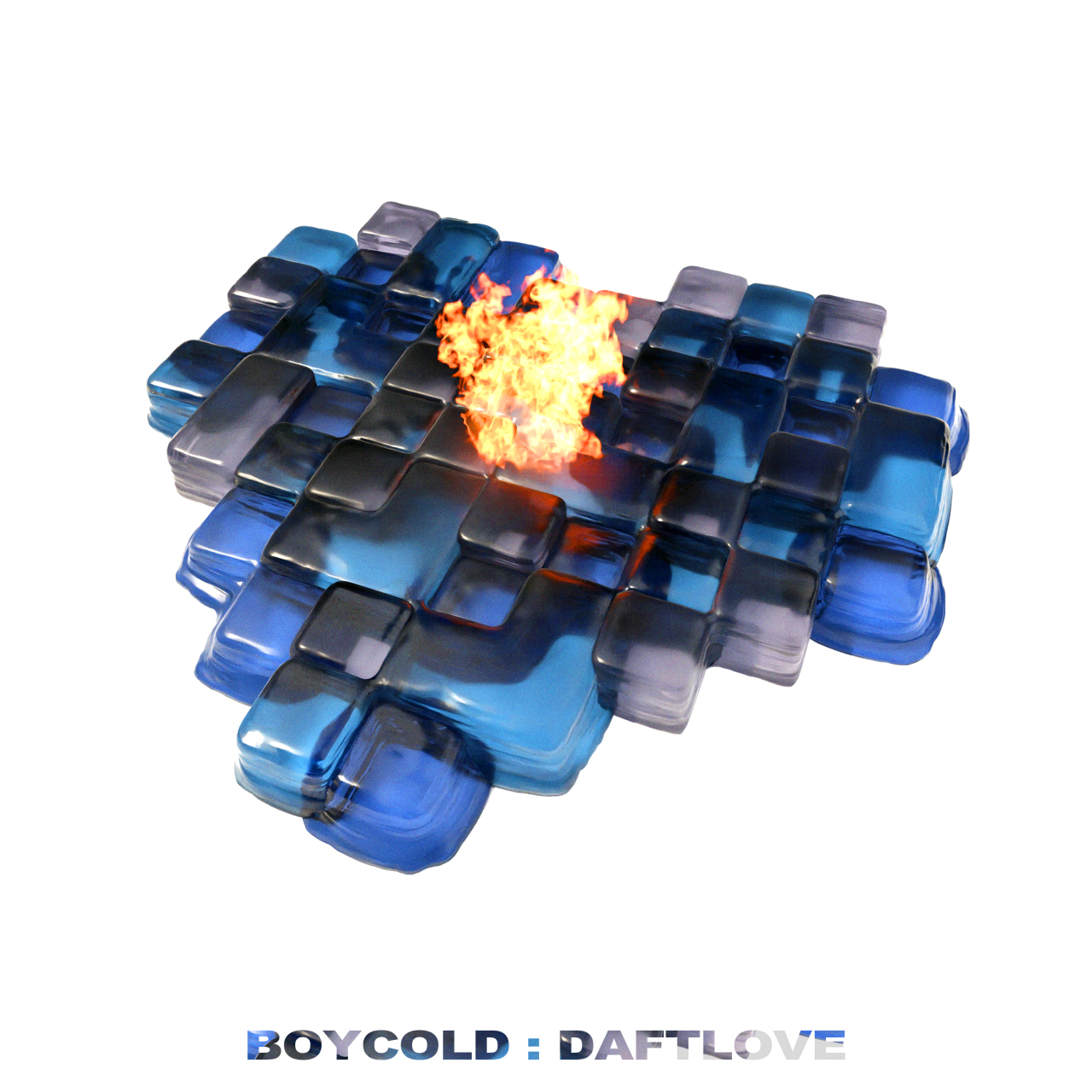 “I didn’t have the guts to drop an album. I know my music isn’t to everybody’s taste, but people’s thoughts on my songs were important. I realized that what I needed was confidence. How can I satisfy people if I’m not confident in my music?”

When Boycold felt low, the album pushed him up higher.

“I listen to my songs when they come out from the streets. But at one point, I realized that what I’m making right now wouldn’t make it here. I went back to square one, started from scrap, and that’s how I made ‘Daft Love.’”

The titular “Salad Days” sprung from the same idea. Boycold struggled with what music to make, but he gave much thought to what would make good background music in stores.

June 21, 2021, was the day the track came to life, and the initial title of the song was “Happy Birthday to Me.” Striving for the best tune, Boycold understood what was thrown at him: To make good music, he had to work on his birthday.

“I wanted to compose a song to celebrate myself, and when I sketched it, I said, ‘This is it,’” he grinned, thinking it would make a good sound for stores here.

“I didn’t use my producer tag this time because I produced it as corny as it sounds. I don’t think I needed to reveal that Boycold made it,” he said laughing. 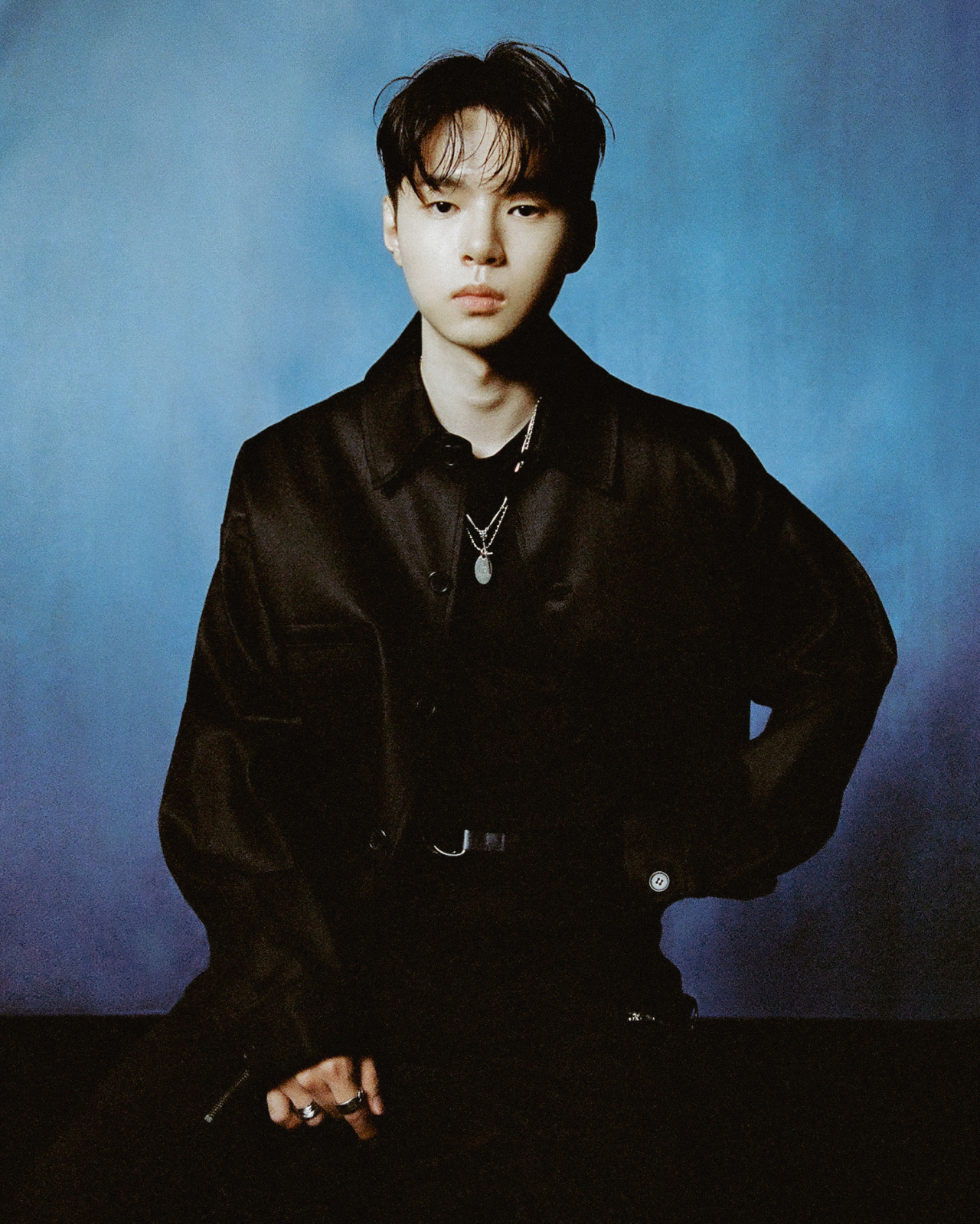 “I penned songs that had to fit their voices and music style, so it was two times harder than making a track for another singer’s album. Sokodomo and I were in the studio for eight hours to record the hook.”

Speaking of “Daft Love,” the producer described it as a pathos-filled ode: It’s an album that shows Boycold’s mood line around the clock. It’s a story that shows how he spends his time from morning to night, he added.

“I would wake up in a good mood, like ‘Salad Days,’ and become sentimental at night until dawn thinking about my lover, which is like ‘Little bit of you.’ Melody plays a crucial part since I wanted to convey my emotions. This time, I opted for comfort-listening music.”

Boycold explores his definition of love with different melodies in the album: not wanting a lover to leave after spending the night together.

“I named it ‘Daft Love’ because it best rounds up the album’s main message. Love makes me daft, but in the end, it’s you.” 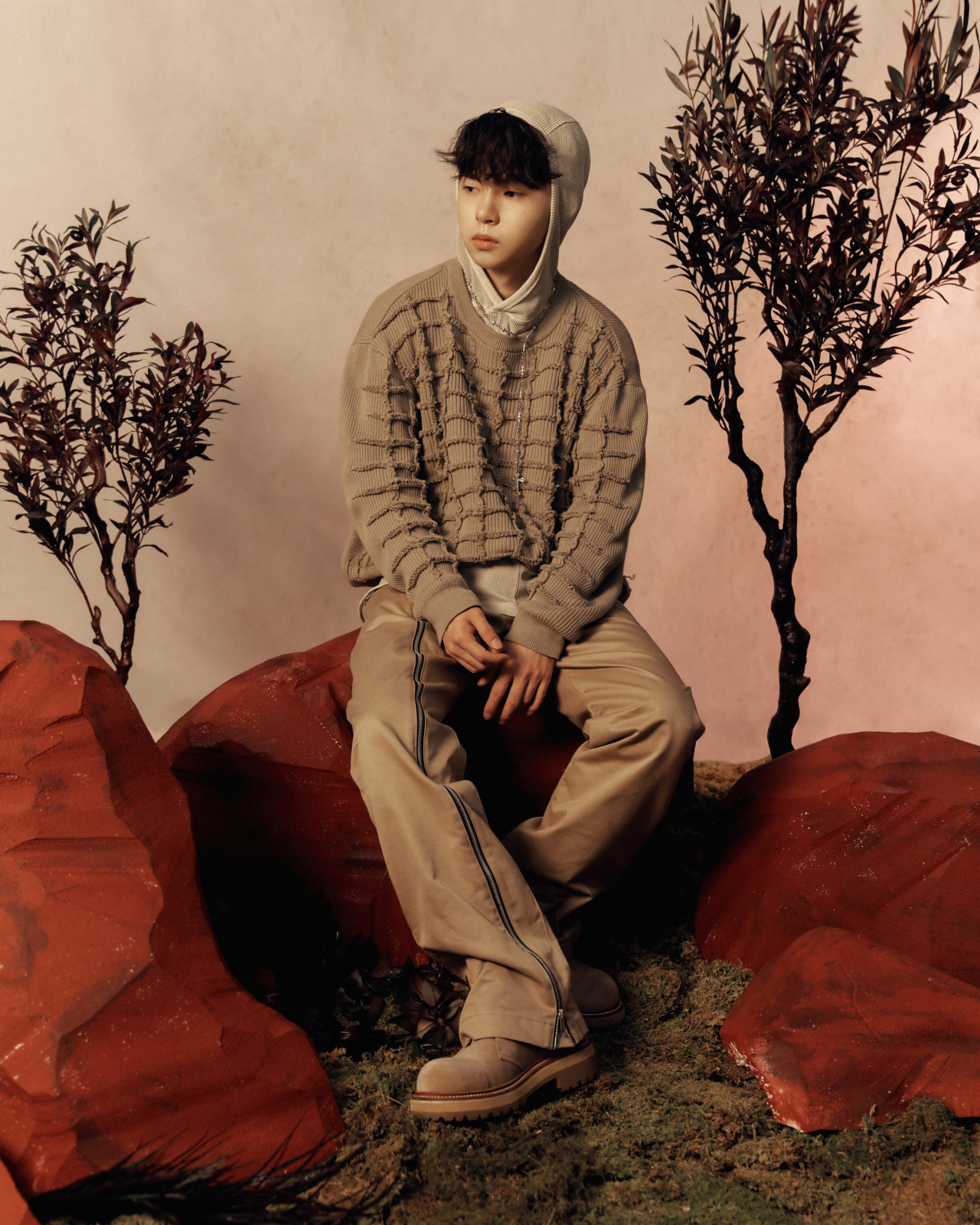 Producer Boycold (Sony Music Entertainment Korea)
“The namesake track is also my favorite song for the same reason. The lyrics say, ‘I don’t care about your rumors even if it’s a daft love.’ To love somebody through thick and thin; to love blindly and be in love foolishly even if you know how it’s going to end is what I wanted to say,” he added.

Going back to easy listening, Boycold expressed hopes that his album can set a warm ambiance that’s easy to relax to. Although he’s the architect behind the music, getting listeners lost deep in thought is not what he wants to do.

“I wonder how many people actually give up their spare time for Netflix and watching movies at home to relish music,” he said. Not many was his conclusion.

“I’ve concluded that people usually listen to music in their daily lives, for example, when they commute to work, so I want to make songs that are easy on the ear. To do that, I must make music I want to listen to.”

Although crafting such music is toilsome, Boycold dreams of creating great moments for listeners.

“Making euphonic songs is a long row to hoe, but it’s music people can enjoy again and again. ‘Daft Love’ is that kind of music. It’s a playlist made by Boycold for people with varied music tastes.”