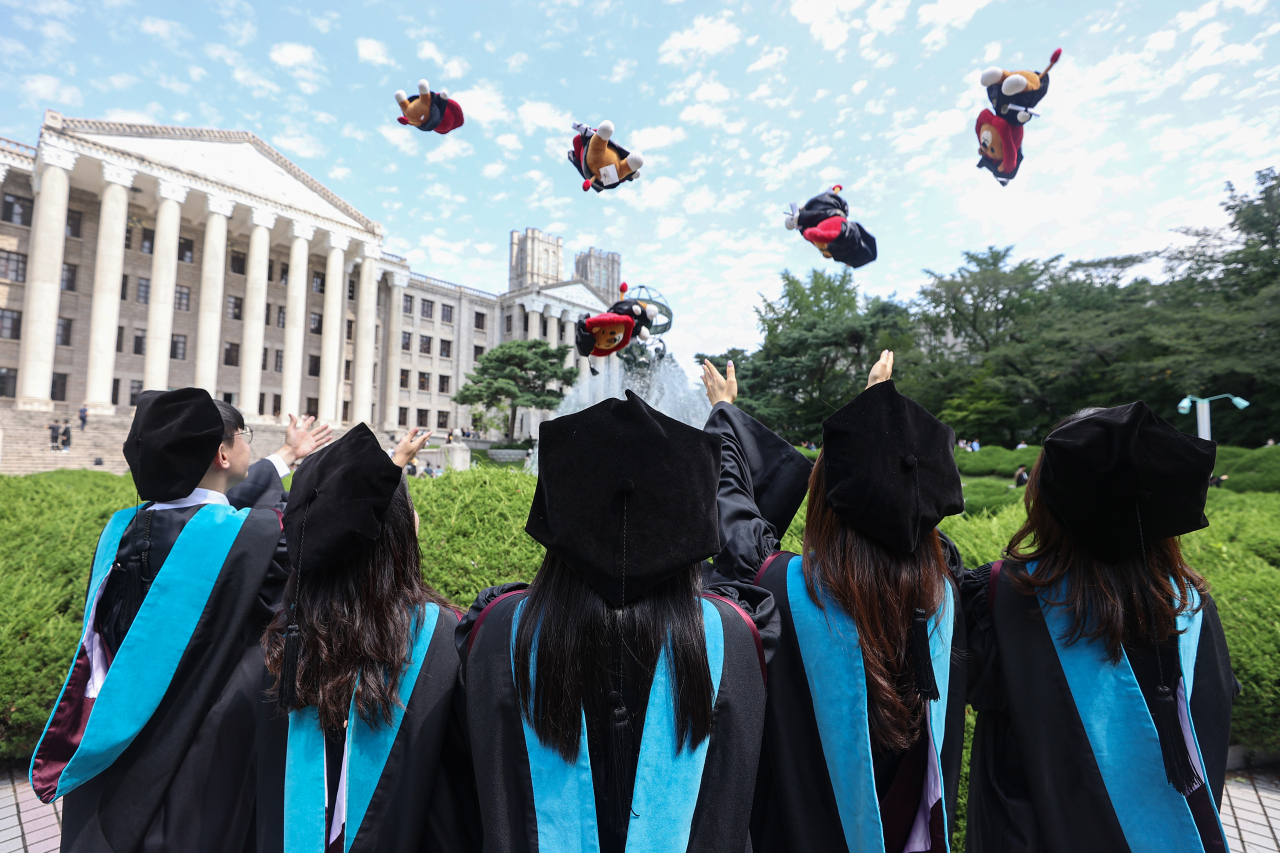 The Ministry of Education will lift restrictions on universities’ student quotas as part of its drive to nurture more semiconductor talent. The move, aimed at encouraging universities to open or expand related departments from 2024, is part of the Yoon Suk-yeol administration’s plans to add 150,000 people to the country’s semiconductor industry workforce over the course of 10 years.

On Wednesday, the ministry announced it will give advance notice of an enforcement decree that includes revisions to the Higher Education Act and the Private School Act, lifting some restrictions on universities.

While colleges have had to meet multiple criteria -- including the area of land a campus covers and assets held by the university -- to increase the student quota, they will now be able to expand the limit for semiconductor-related departments as long as they meet the ministry’s standards on faculty members.

Under the new measure, universities and colleges will be able to create or expand semiconductor-related departments if they can allocate enough professors.

The ministry, however, said it will look into other details as well, such as university facilities and infrastructure.

For national universities, the government will also ease the restriction on the number of needed full-time teachers, lowering the rate from 80 percent to 70 percent.

The measure was taken as universities have made complaints that there are not enough professors in the semiconductor industry who are willing to take full-time jobs at schools. The ministry said it hopes the revision can take effect from 2024.

The enforcement decree follows the ministry’s previous announcement in July, in which it said it would lift restrictions on universities in order to nurture more semiconductor talent.

President Yoon Suk-yeol has been pushing the semiconductor drive for the past few months shortly after taking office, calling for authorities to lift related restrictions to boost the industry.