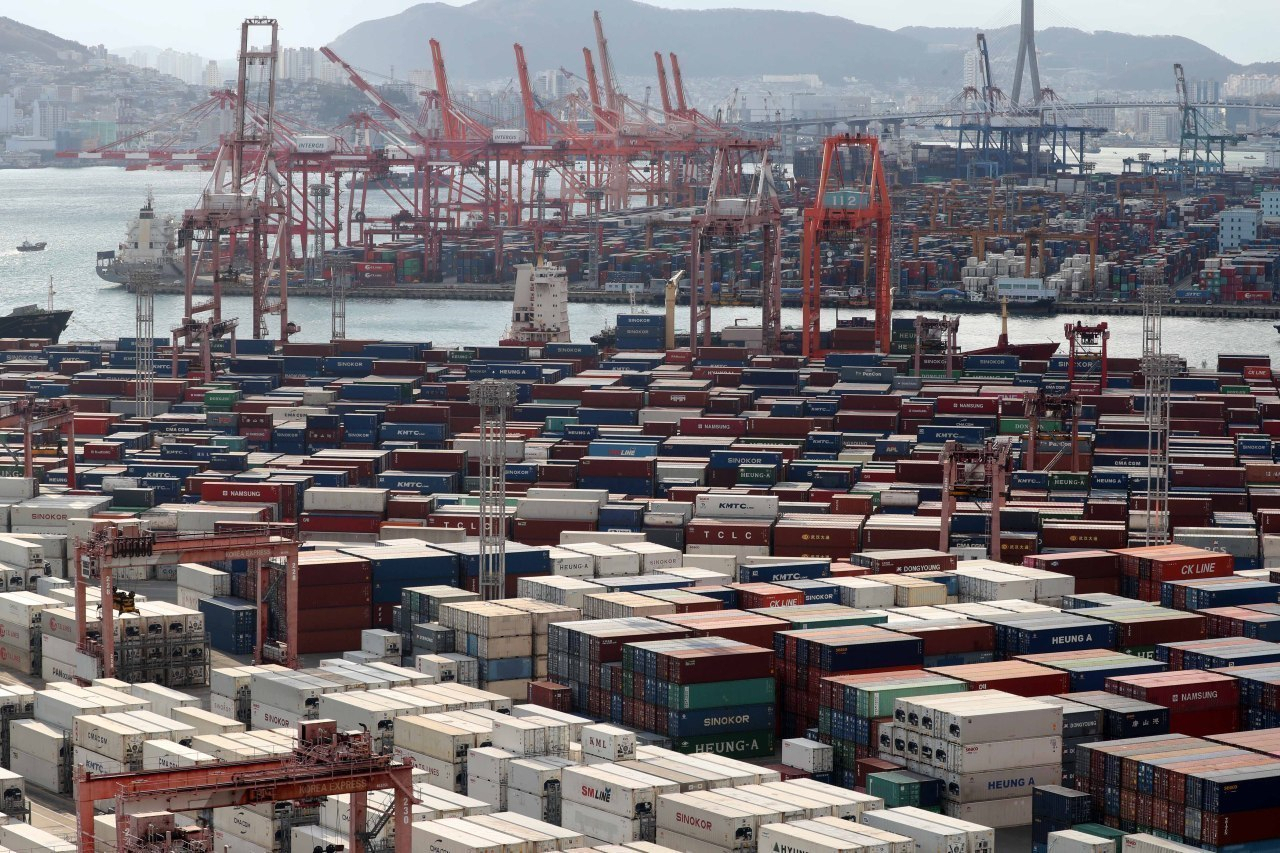 SEJONG -- South Korea's contraband trade shot up 60 percent in the first half of the year on a spike in tariff evasion and country-of-origin violations, the customs agency said Wednesday.

The Korea Customs Service (KCS) said it detected and confiscated about 3 trillion won (US$2.3 billion) worth of illegal goods and unlawful transactions in the January-June period, compared with 1.9 trillion won a year earlier.

Yet the number of contraband cases sank 28 percent on-year to 849 in the six-month period.

The amount of confiscated goods related to tax evasion and smuggling soared 130 percent on-year to 542.5 billion won, with that of improperly declared products, including country-of-origin violations, rising 42 percent to 221.1 billion won.

The agency said it seized 83.2 kilograms of methamphetamine smuggled through international mail or express cargo, nearly double the amount confiscated during the same period a year earlier

Smuggling of illegal medicines, such as abortifacients and numbing cream, numbered 120 cases in the first half, up sharply from seven a year earlier.

The KCS said it will continue to crack down on crimes that jeopardize the people's health and safety, as well as those that disturb fair cross-border transactions. (Yonhap)