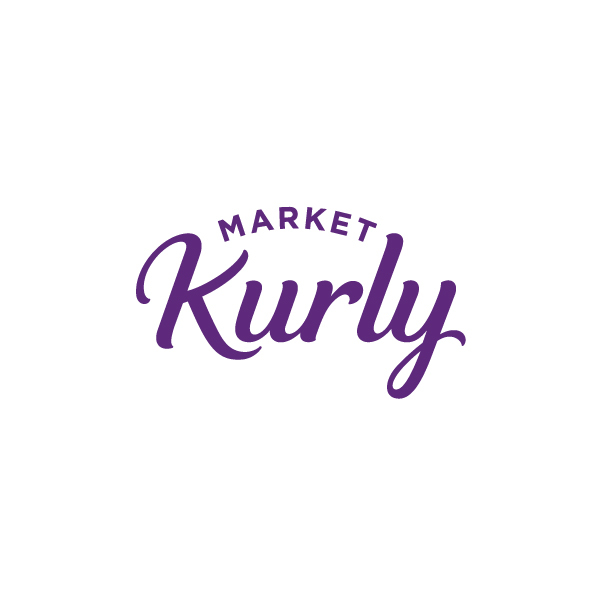 The corporate logo of Kurly (Kurly)
The long-awaited market debut of Kurly, operator of South Korean e-commerce platform Market Kurly, is expected to be decided soon as the nation’s bourse operator is scheduled to hold a final review session next week, according to industry sources on Tuesday.

If the company gets a green light from the Korea Exchange during the session, it is ready to go public. Following a book building process, its share price will be decided. The issue is investor sentiment amid a lukewarm initial public offering market this year.

A Kurly official told The Korea Herald that it is “too early to tell” whether the company should consider withdrawing its IPO.

“Pending on the results of the final review, we will decide when will be the best time to get listed,” the official added.

Although Kurly filed for the review procedure five months ago, the Korea Exchange had expressed concerns about the possibility of its founder’s dwindling control over the firm.

Kim Seul-ah, Kurly’s CEO and founder, is the company’s sixth-largest shareholder with a tiny 5.75 percent stake, while more than half the shares are owned by foreign investors, notably Chinese funds such as SCC Growth V Holdco H, Ltd and HH Sum-xi Holdings Limited.

The Korea Exchange said the company might face a series of exits from shareholders or hostile mergers and acquisitions because Kim does not hold enough shares to protect her management rights.

As per the bourse operator’s request, most of Kurly’s financial investors turned in affirmation documents last month stating that they will not sell their shares before 18 months after the IPO. They also promised to hold a joint voting rights session when selling more than 20 percent of their shares.

In order to diversify its business portfolio, the company has announced that it will launch a marketplace service, acting as an intermediary between home appliance providers and buyers starting next month. It also recently began exporting ready-made foods to Singapore.

But industry insiders say Kurly might not receive a fair valuation from the market, falling short of its expected corporate value of some 4 trillion won-5 trillion won ($3.1 billion-$3.8 billion).

“Currently it is not the best timing for an IPO. So I don’t think Kurly will reach 4 trillion won in valuation,” said Seo Yong-ku, a business professor at Sookmyung Women‘s University. “The company will have to work hard to successfully make an appeal to institutional investors with its value-adding business plan.”

Rival e-commerce platforms such as SSG.com have postponed their IPOs to next year. Oasis, which said it plans to go public this year, has yet to start the process due to the IPO market downturn.