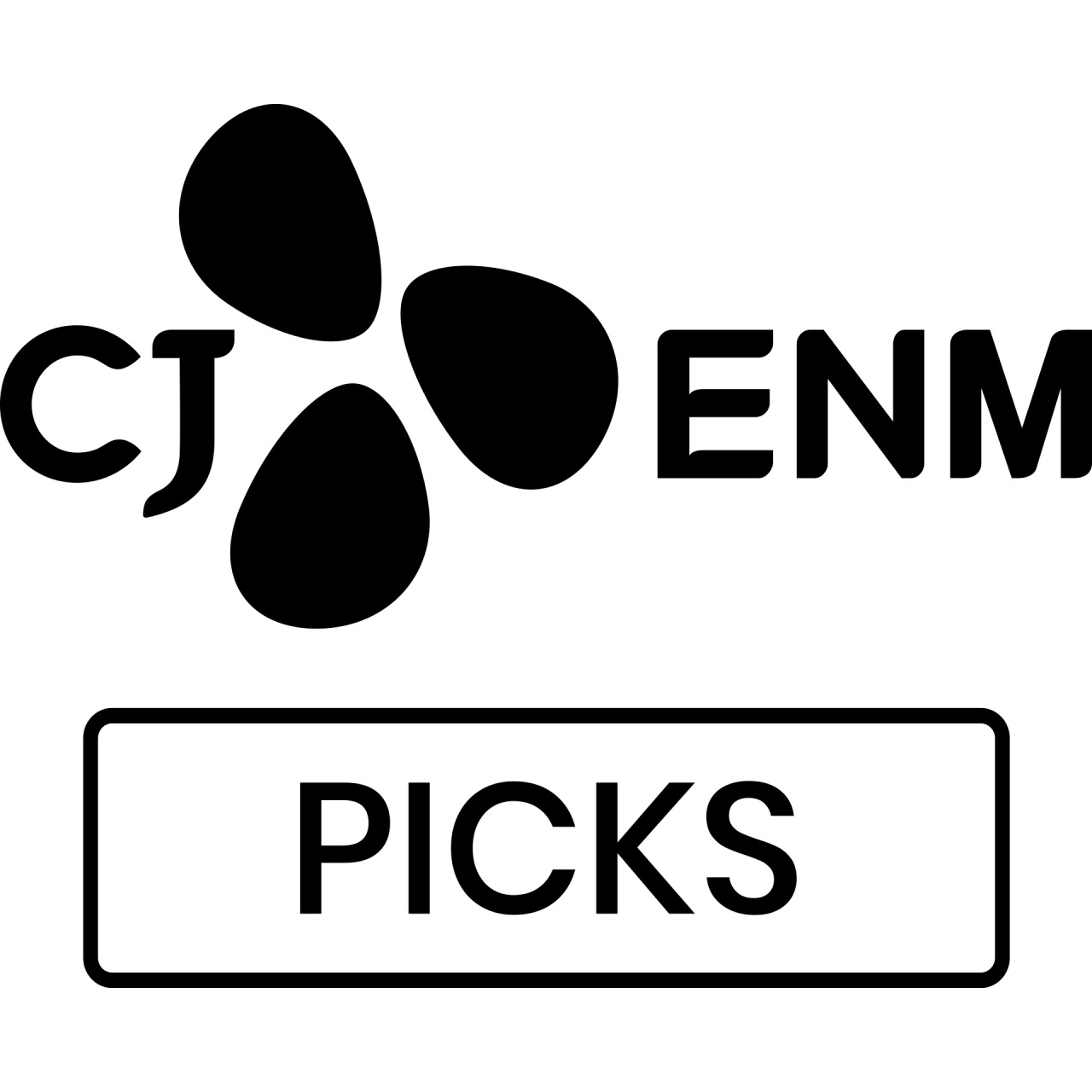 CJ ENM Picks logo (CJ ENM)
South Korean entertainment giant CJ ENM announced that it has expanded into the US as a free-to-view addition to Peacock, US media and entertainment company NBC Universal’s streaming platform.

“The contents that are set to be serviced on Peacock and Pluto TV are different. We hope to release six to eight different projects on the streaming platforms each month,” a CJ ENM official told The Korea Herald on Tuesday.

As Korean content, led by the rise of K-pop and K-dramas, grow in popularity globally, CJ ENM is seeking to expand the market for its intellectual property-based content overseas.