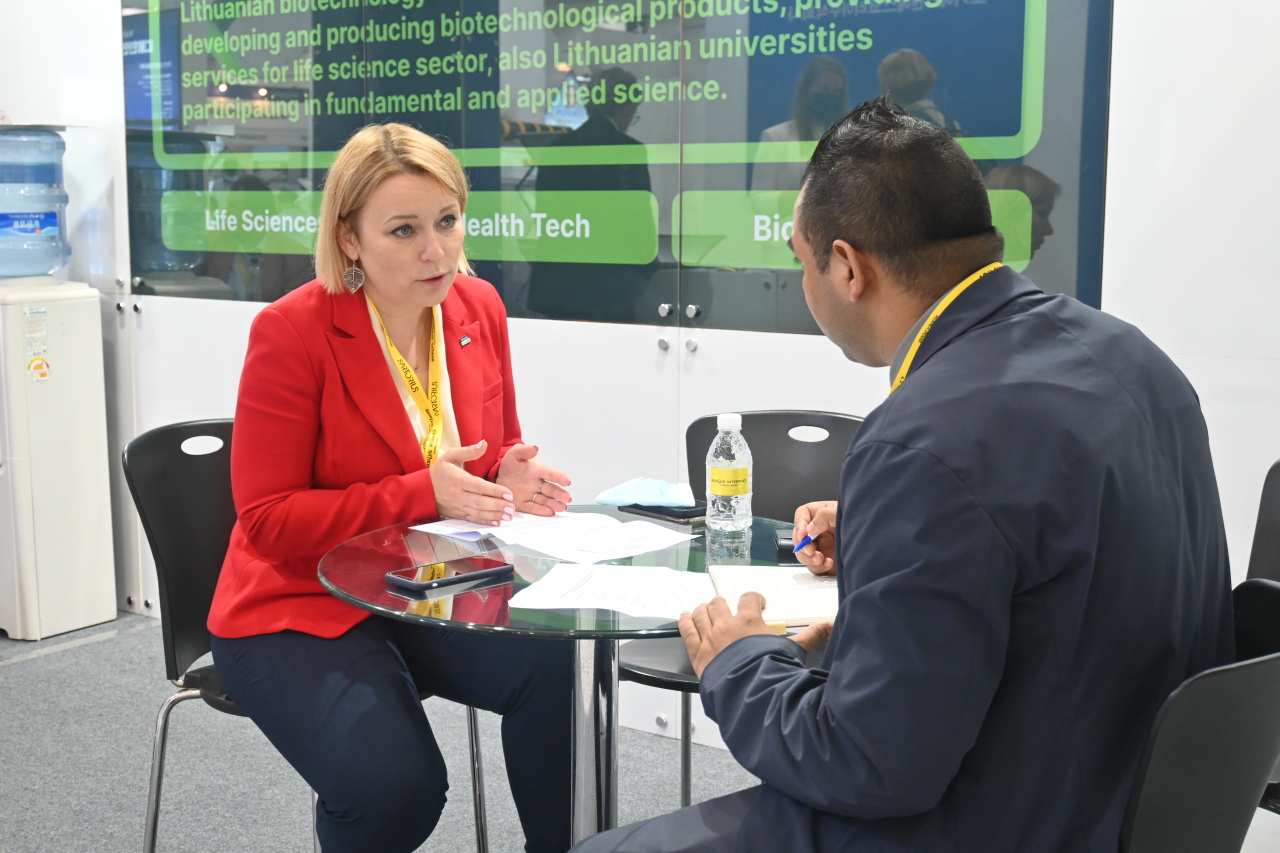 “Korean companies could find a friendly, business-oriented environment to start or to look for opportunities in Europe in life sciences, ICT, smart engineering, and high-value manufacturing,” Neliupsiene stressed.

The life science sector in Lithuania is divided into two major subsectors: biotechnology and medical devices. Over 100 life science companies are active in manufacturing or research and development in Lithuania, Neliupsiene said.

Neliupsiene visited Seoul to attend Bioplus-Interphex Korea 2022, a bio-pharmaceutical exhibition and conference from Aug. 3-5, where she presented Lithuanian businesses to Korean institutions of biotechnology and health science development to generate concrete cooperation and joint projects.

According to Neliupsiene, Lithuania’s prospects in vaccine and drug development appear less known in Korea, saying that components of Pfizer’s COVID-19 vaccine are produced in Lithuania. 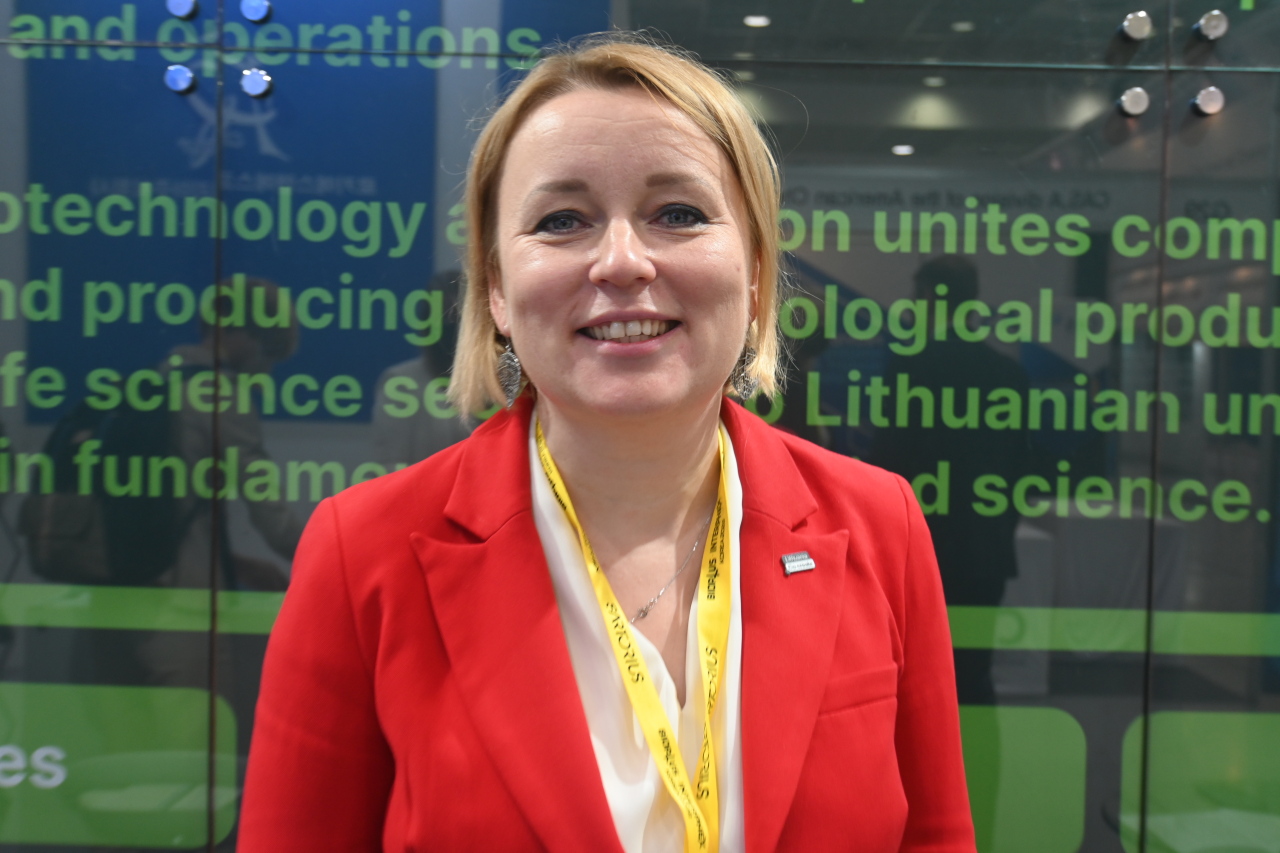 Caption 001: Lithuania’s Vice Minister of Economy and Innovation Jovita Neliupsiene speaks during an interview with The Korea Herald at Coex in southern Seoul on Aug. 3. (Sanjay Kumar/The Korea Herald)
"Most of the ICT innovations actually come from startups,” she said, urging Korean companies to utilize Lithuania’s accelerators and sandbox knowledge.

“Lithuania has a population of 2.8 million but has more than a thousand startups with a higher rate of success than the European average,” emphasized Neliupsienev, who also served as Lithuania’s Permanent Representative to the EU from 2015-2020.

According to Neliupsiene, the value of Lithuanian startups was at about 500 million euros ($507 million), but now the figure stands at 9 billion euros.

“With e-residency, one can register a company in Lithuania without coming to Lithuania,” said Neliupsiene. 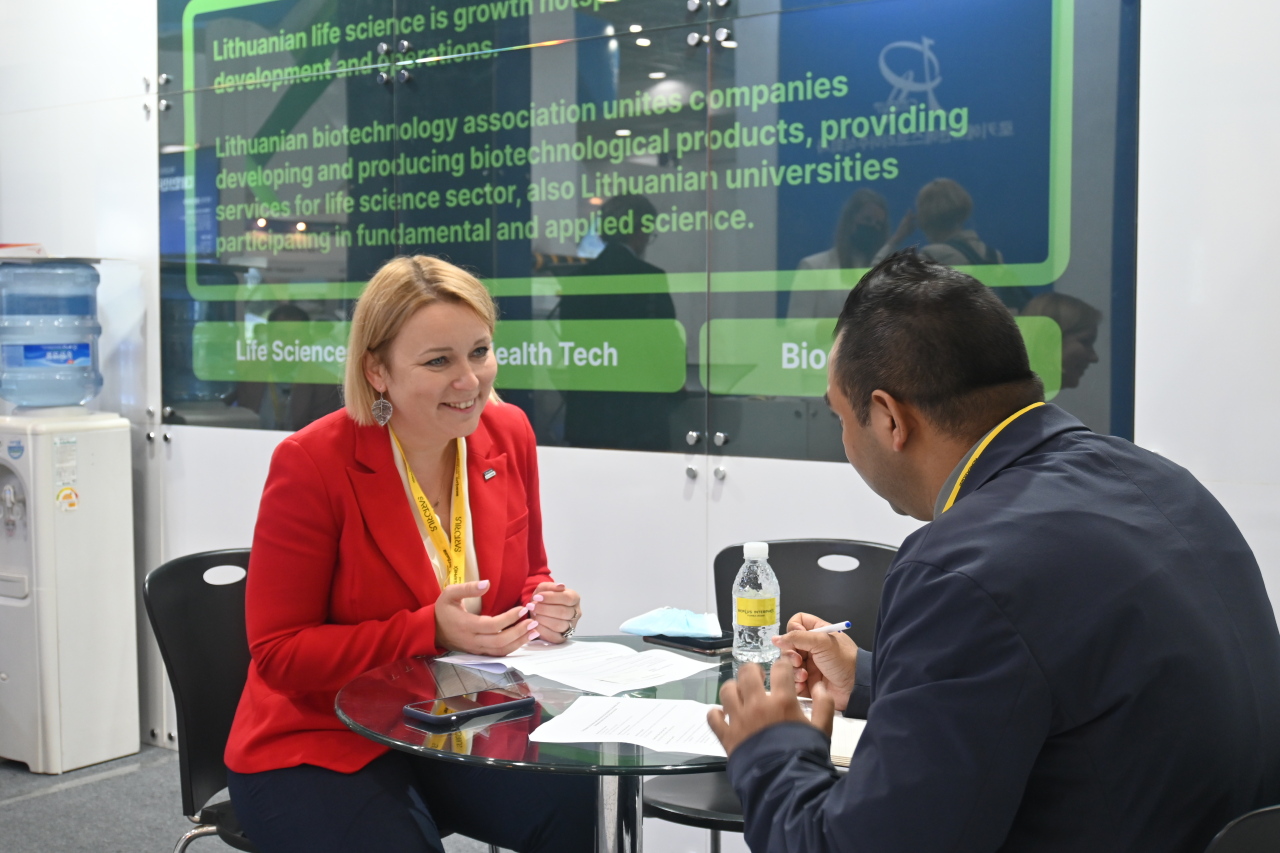 “It’s a direct payoff with terms and conditions such as negotiations and investment contracts,” she said

Lithuania adopted new regulations in 2021 which state that if a foreign company invests 20-30 million euros and employs 100-150 employees, it gets the status of a large investment project, according to Neliupsiene.

Incentives include 20 years of corporate tax exemption, discounts on public land and fast-track access to all the administrative procedures, Neliupsiene said.

She said that the Lithuanian government offers a dedicated project manager for every big investment project. This project manager helps facilitate shortened procedures to make a business grow effectively.

“In Lithuania, it takes only 24 hours to establish a company,” Neliupsiene said.

“Lithuania is a small country with a small administration that helps us to be more flexible,” she added, citing shorter procedures for banking and fintech license issuance compared to other European countries. They also have a sandbox system for accessing data information and frameworks of the financial sector before starting a business and receiving a license.

“Lithuania is No.1 in the fintech industry in Europe after Brexit and No. 10 in the global ratings,” said Neliupsiene.

“In Lithuania, really beautiful nature is combined with Baroque style architecture and many, many research centers reachable in an hour or a couple of hours,” she said.