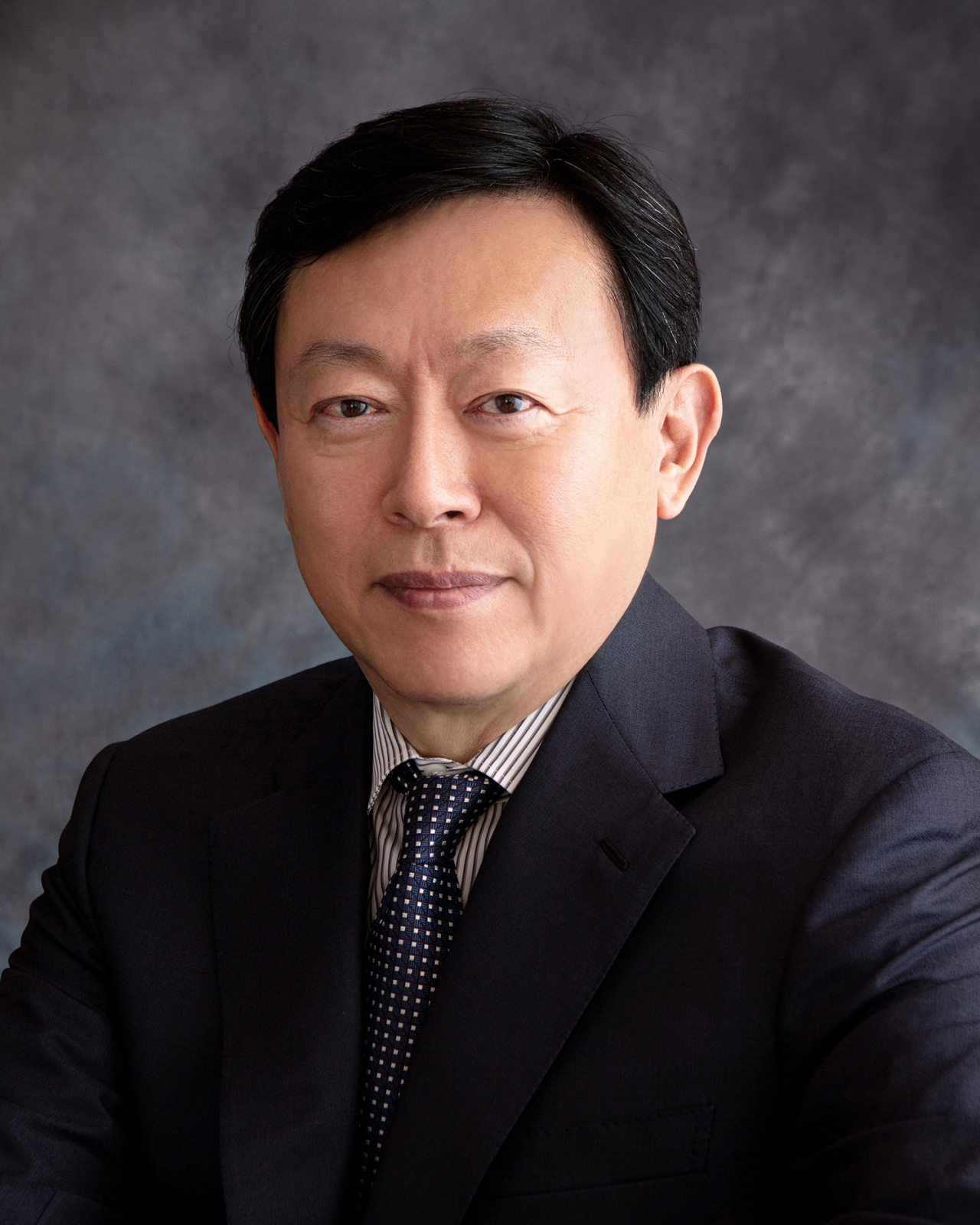 “We sincerely thank the government’s and people’s decision to grant a pardon. Chairman Shin Dong-bin and Lotte workers will contribute to overcoming the global crisis by boosting domestic industries and economy,” Lotte Group said.

“The company will accelerate biotech, hydrogen energy and electric materials and other innovative businesses and actively participate in advancing nation’s competitiveness.”

The clemency, which is set to be granted on Aug. 15 Liberation Day, is expected to bring Lotte chief forward to forge partnership with global companies to set the new course for the retail-to-confectionery giant to biotech and hydrogen energy-related businesses.

“As a CEO, Shin has had difficulties in networking and negotiating with partner companies overseas due to compliance issues. But with clemency, he will be able to push acquisition deals and expand businesses in which it is newly investing,” said a source familiar with the matter.

In May, Shin vowed to inject 38 trillion won ($30 billion) over the next five years in the new growth-engine sectors -- biotech, health and wellness, mobility and sustainability -- and core industry segments including chemicals, retail and the travel business. Shin stressed the company will pour 15 trillion won into the four new business sectors alone.

Based on the full-scale investment package, Lotte Group founded Lotte Biologics in June and acquired a US-based bio facility. It plans to buy 1 trillion of land to build facilities here.

Lotte Chemicals has also recently announced it is building its first cathode foil production facility in the US, expanding its footing in the global battery components business.

Shin was sentenced in October 2019 to 2 1/2 years in prison for bribing K-Sports Foundation, an organization closely connected to Choi Seo-won, t hen known as Choi Soon-sil, confidante of the former President Park Geun-hye, and was later released on parole. Unlike Samsung chief Lee Jae-yong, who also received pardon, Shin was not under the employment restriction, however, he was on parole for bribery until October 2023.