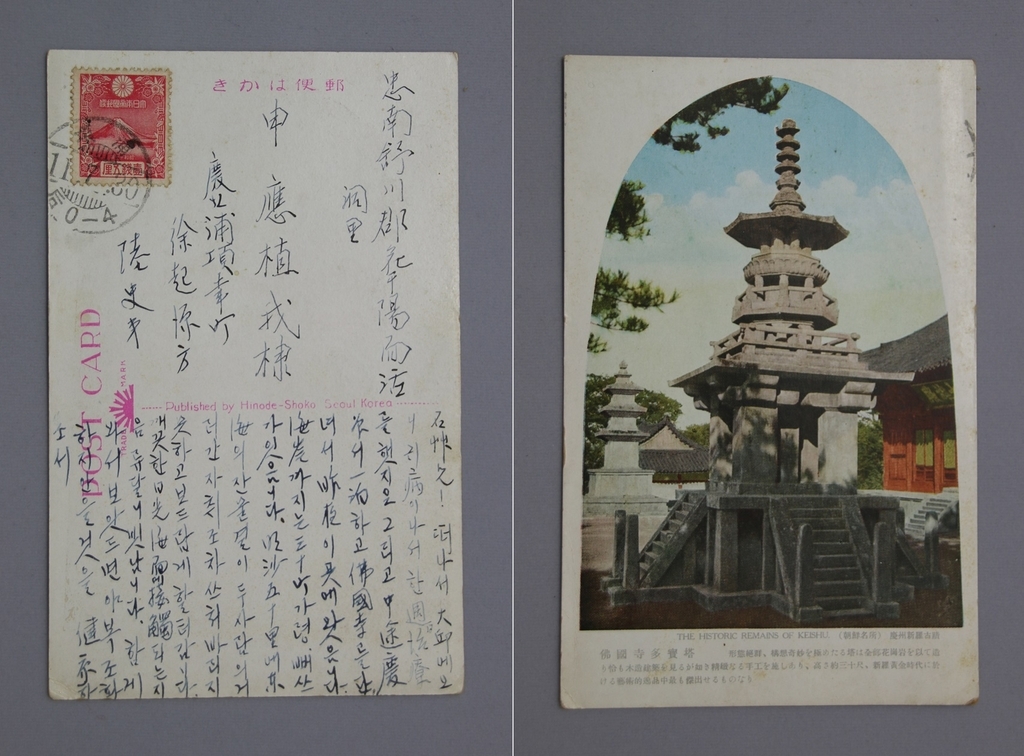 The letters were written during the Japanese colonial period, expressing hardships working for the country’s independence and his deep emotions to relatives and friends.

The collection includes a letter sent to his close relative Lee Sang-ha on June 6. 1930, when Yi was working as journalist for the Daegu branch of Jungwae-Ilbo. Yi describes in detail his life at the time, including events and thoughts that surround him.

In another letter to relative Lee Won-bong in November 1931, the poet describes his love and longing for family. A postcard sent to Yi’s dear friend Shin Seok-cho on July 1936, pledges everlasting friendship with the recipient. 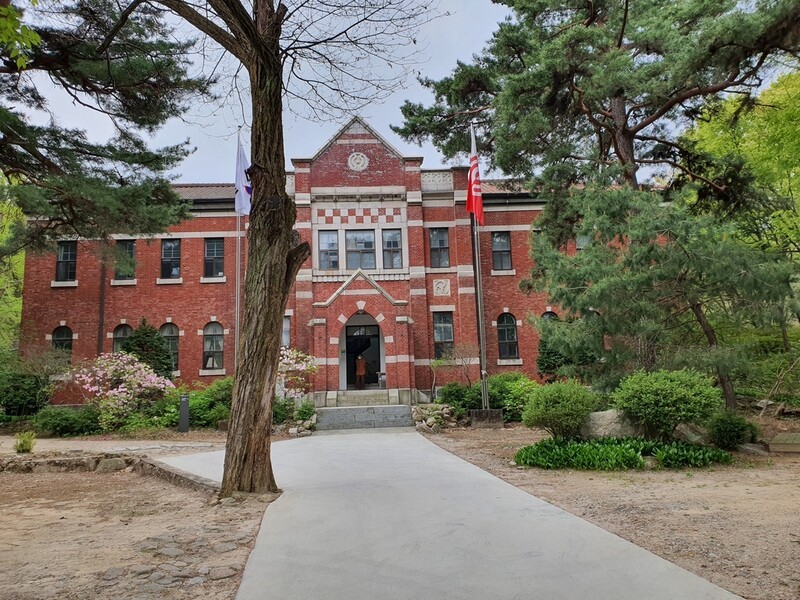 In 1969, the church had been on the verge of demolition, due to an urban development project, but is was safely moved next to Chondogyo Bonghwanggak pavilion in Ui-dong, northern Seoul.

“The historical significance of the building is fully recognized, since it demonstrates the limitations of architecture at the time, and the history of the nation’s religious activities and social movements during Korea’s modern and contemporary history.” a CHA official explained.

Lee Yuk-sa’s handwritten letters and the Chondogyo Central Church Headquarters will both go through a 30-day final decision making process led by the Cultural Heritage Committee.

Meanwhile, the CHA has officially designated as cultural heritage the letters and written records of national and foreign compatriots in 1931, who made donations to safeguard the tomb of Adm. Yi Sun-sin.

The tomb of the naval commander, who led a major victory during the Imjin War (1592–98) against the Japanese navy, was protected from being sold at an auction. Records show that more than 20,000 people and 400 communities and organizations participated in the fundraising, from home and abroad.