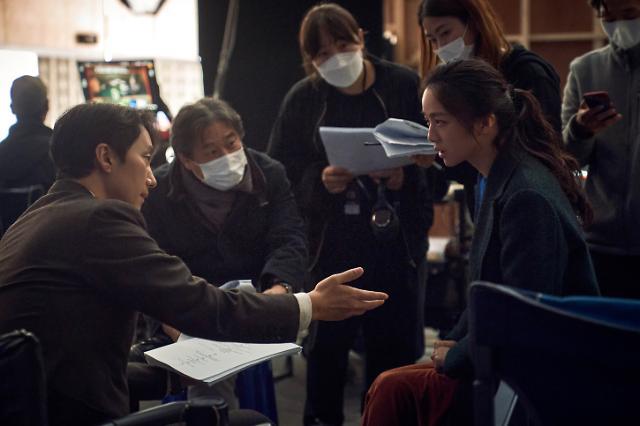 The council said it selected the Cannes-winning film as the country’s entry for best international feature film for the 95th Academy Awards, which is scheduled for March next year.

The jury of five experts in the film industry explained that they considered many factors, including directorial recognition, cinematic quality, potential popular appeal in the US, and promotional ability of overseas distribution.

The Oscar’s non-English movie section stipulates that each country can submit a single film as its official representative. KOFIC has been selecting the country’s films for the Oscars since 2001.

Previously, at the 92nd Academy, Bong Joon-ho’s “Parasite” (2019) won the award as well as three others, including best picture and best director, becoming the first South Korean film to receive Academy recognition.

Park won best director for “Decision to Leave” at this year’s Cannes Film Festival. The film revolves around a detective (played by Park Hae-il) who investigates a murder case where he suspects a mysterious widow (played by Tang Wei) but falls in love with her.

The film was released on June 29 in theaters.