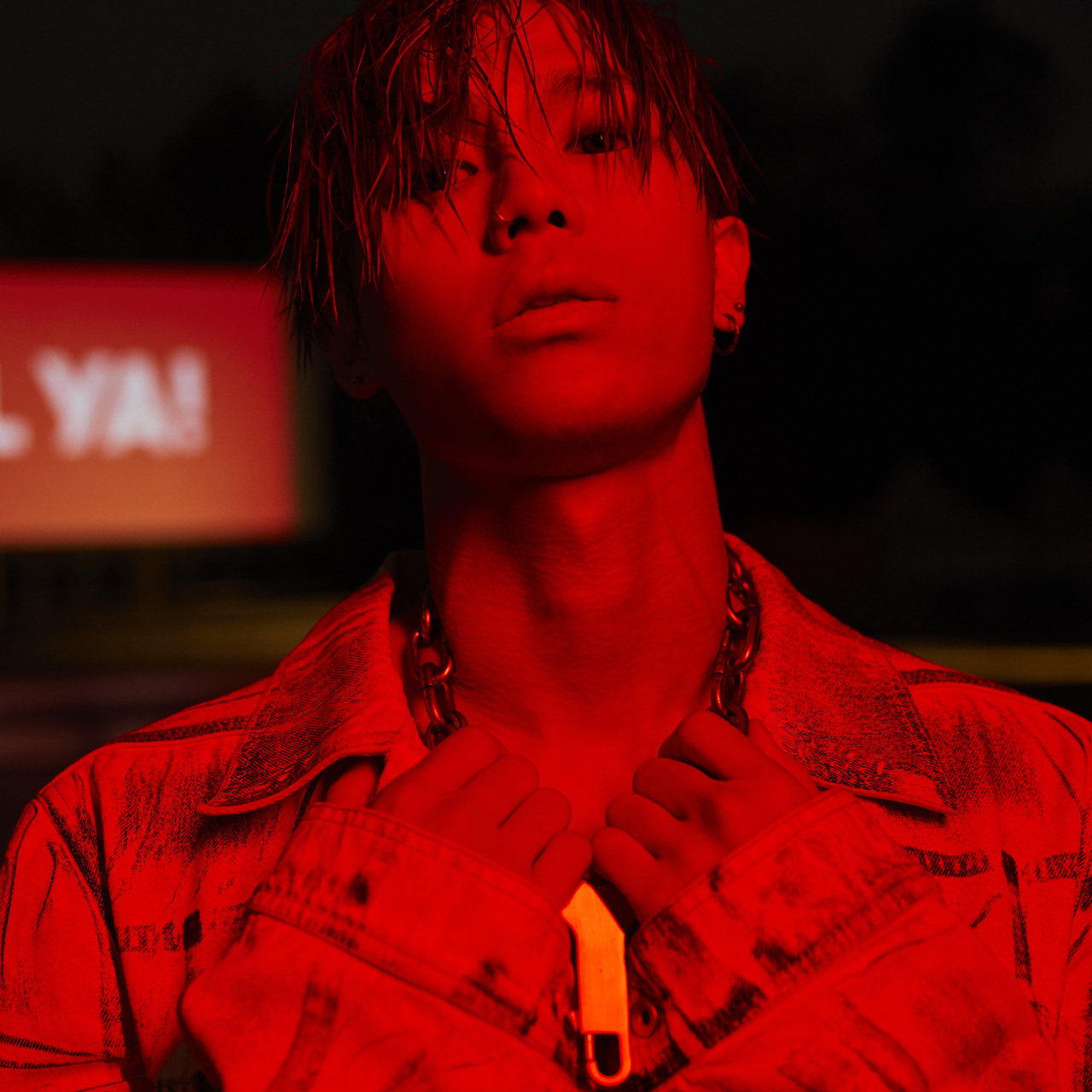 Rapper Sik-K (Courtesy of Hyperound K-Fest)
A Korean music festival in Abu Dhabi, dubbed “Hyperound K-Fest 2022,” will be held on Sept. 10 at the Etihad Arena on Yas Island, the largest indoor entertainment venue in the Middle East.

Jointly hosted with the Abu Dhabi Department of Culture and Tourism and Yas Island, the one-day festival aims to bring artists who continue to spread K-music around the globe.

The star-studded list of artists slated to perform in the UAE are up-and-coming K-pop rookie boy band P1harmony, South Korean rapper Sik-K, and producer Woogie will take over the DJ deck. More details on the lineup will be provided at a later time, the organizer said.

“Such a milestone concert shows the growing popularity of East Asian artists and its K-Music culture. The event perfectly aligns well with our core strategy of welcoming the very best on-trend performance to build on the emirate as an entertainment hub,” Aidana, Managing Director of Hyperound Events, said via a press release.

The managing director added that Hyperound K-Fest would be a place that will transfer passions and its acclaimed talents on stage, expressing hopes that the festival would turn into an iconic event.