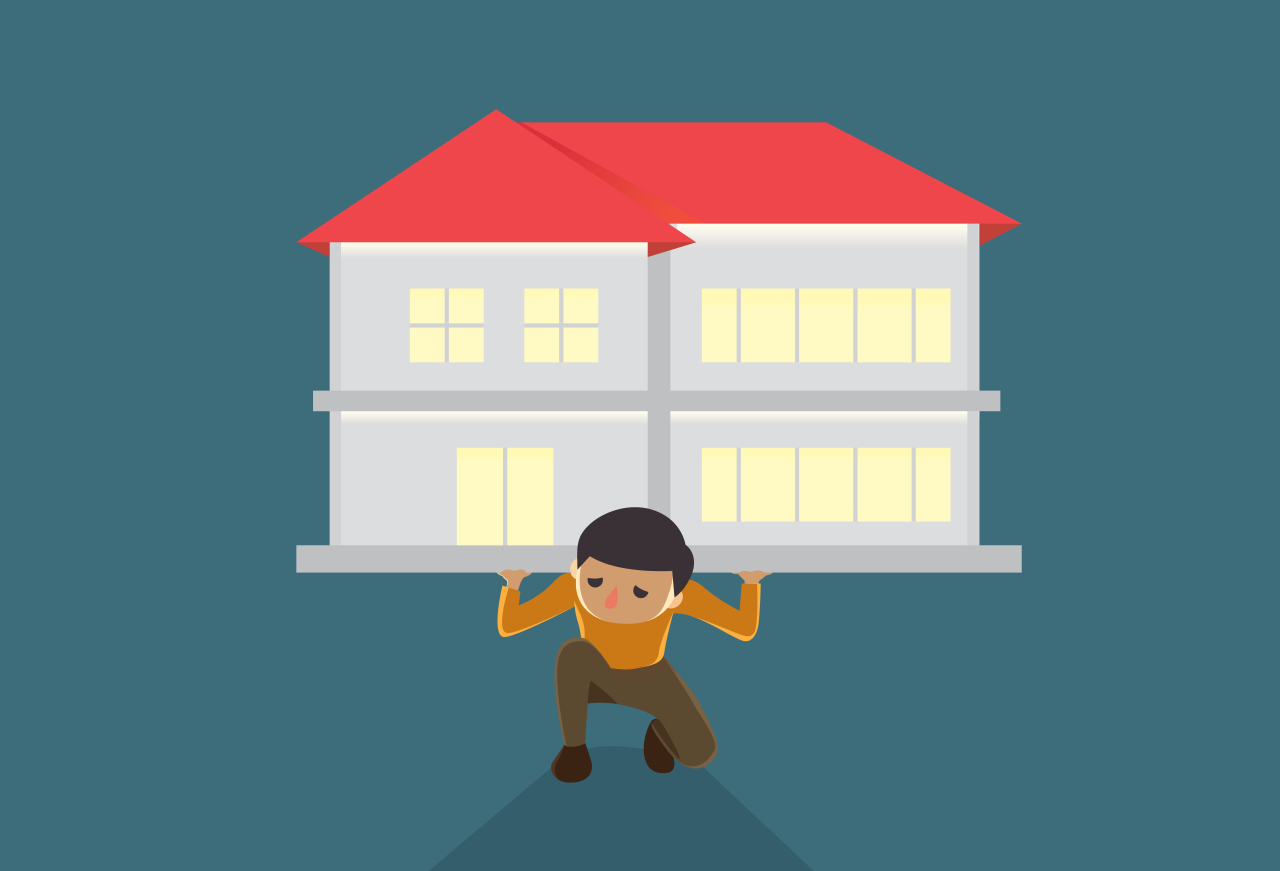 “Mortgage loans had increased because demand for jeonse or a two-year home rent was high. But the other loans had all declined because interest rates were high and loan curbs got tighter,” a senior Bank of Korea official said, referring to the recent rate hikes.

The central bank backed rate raises four times this year – in January, April, May and July – in a bid to tame persistent inflation, which the bank’s chief has said will continue to be the top priority until he sees clear signs of a price slowdown. The bank backed its biggest single rate hike of 50 basis points in July.

Meanwhile, business loans accelerated at their fastest pace, with money borrowed from banks totaling 1,137.4 trillion won as of July, up 12.2 trillion won from the previous month and marking a seven-month rise.

“COVID-19 relief the government extended to businesses and efforts banks made along the way to support the government initiative had all contributed to the rise in corporate lending,” the senior bank official said.

Yoon’s finance minister has dismissed concerns that the economy is nearing stagflation, a coupling low growth and high prices, saying inflation would peak in the early fourth quarter and that measures are in place to prevent a growth slowdown. But for now, bringing prices down is key, according to the minister.

On Aug. 25, BOK Gov. Rhee Chang-yong, who has also downplayed stagflation concerns, is expected to lift borrowing costs by the usual 25 basis points. Whether he would back the usual raise each time in August, October and November is unclear.