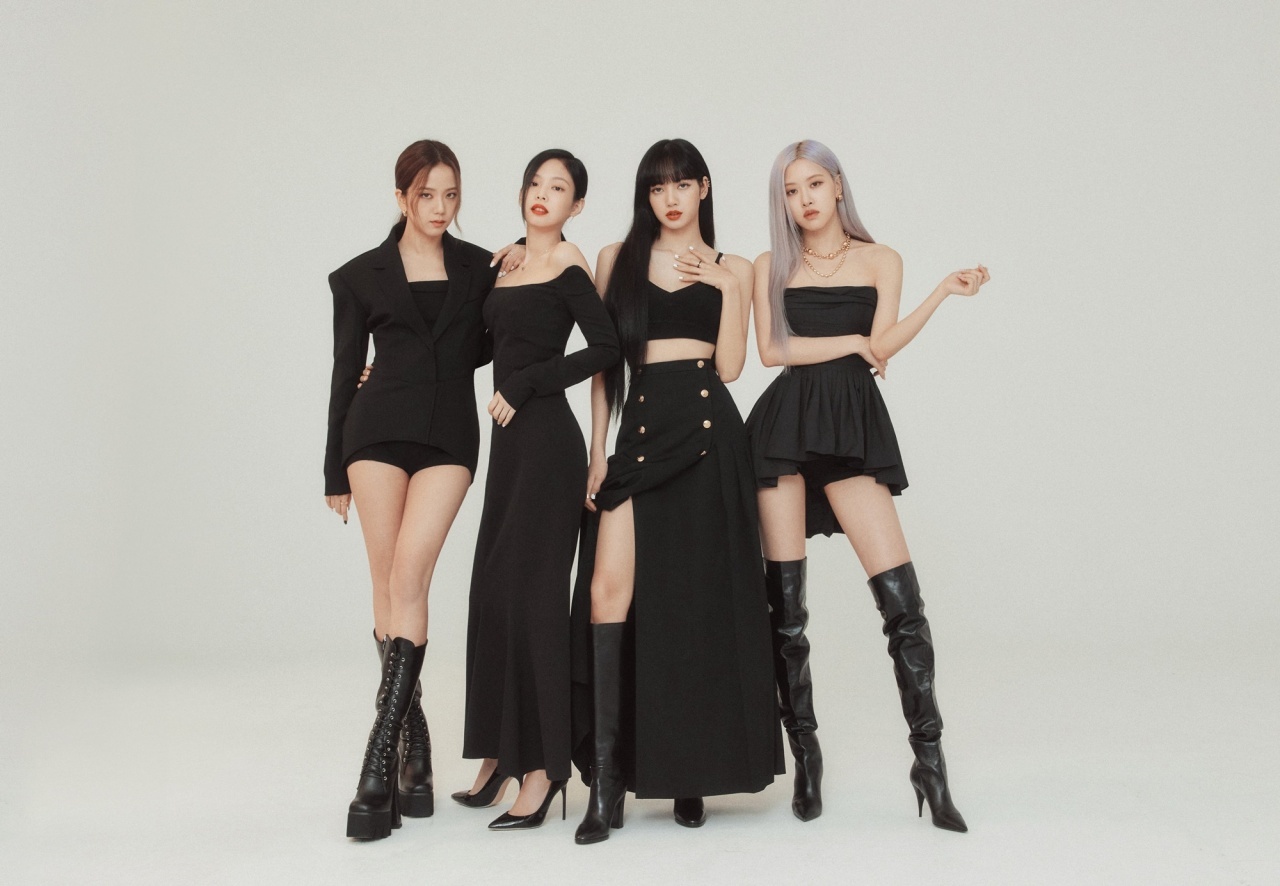 On Wednesday, the band’s agency YG Entertainment dropped a teaser image with the date “2022.09.16,” the date of its second album release.

“As the title suggests, ‘Born Pink’ shows the confidence and splendor Blackpink is known for. The album will be brimming with Blackpink’s unique identity and music, so please look forward to it,” the company said in a press release.

Although not much has been announced about Blackpink’s return, the company said the K-pop act’s forthcoming music videos were made with the “largest budget ever.”

Days after the announcement was made, YG said that Blackpink is dropping a prerelease single, “Pink Venom,” on Aug. 19. On Tuesday, the company said that the girl group would embark on a massive world tour titled “Born Pink” starting in October.

The agency teased the quartet’s upcoming world tour via its social media, which showed some of the dates of the K-pop act’s upcoming live sessions in 26 major cities. 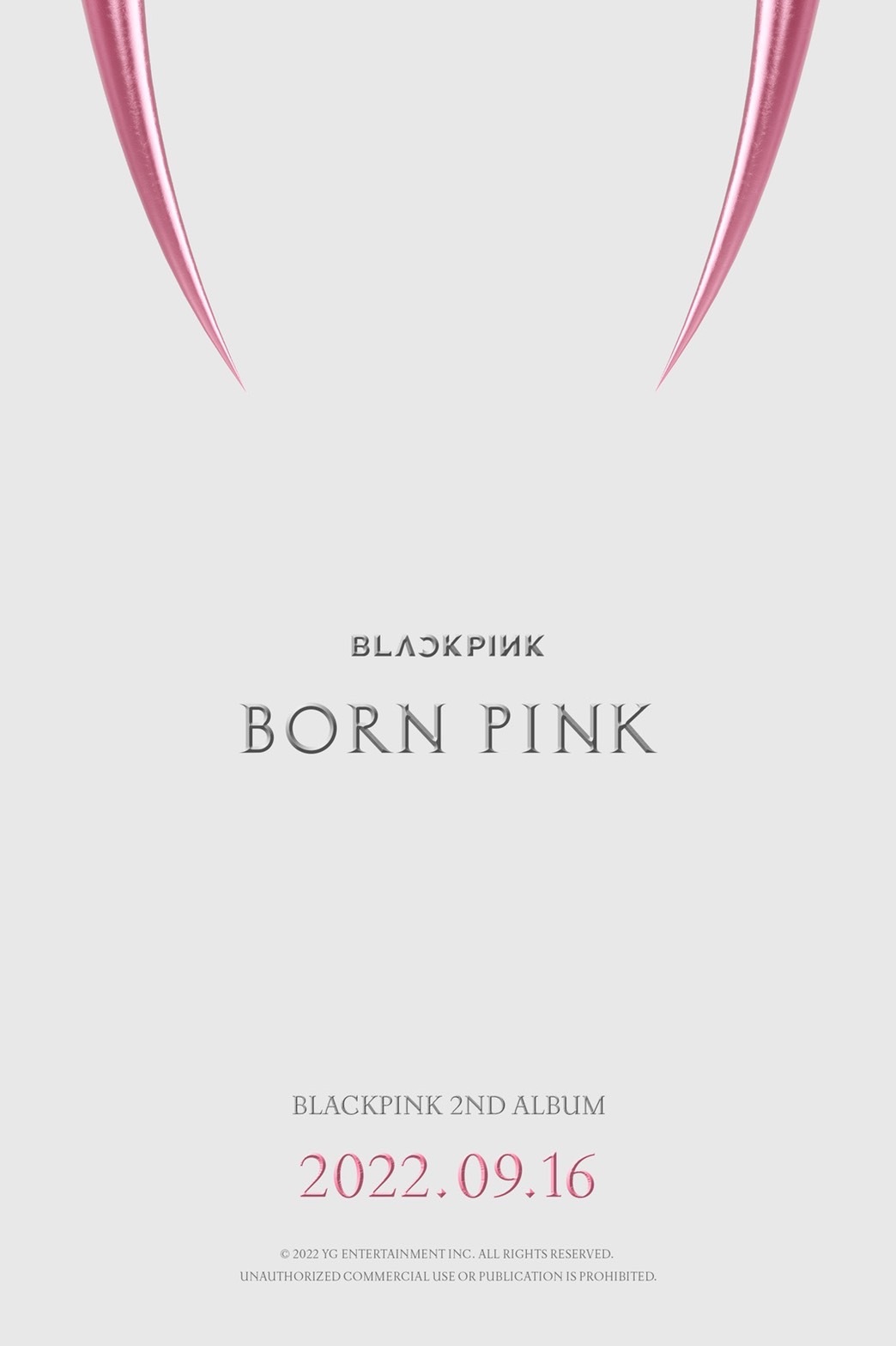 A poster image for Blackpink’s 2nd LP “Born Pink” (YG Entertainment)
Blackpink will kick off its world tour in Seoul with a two-day concert from Oct. 15-16. The band will then fly out to the US to hold gigs coast to coast in cities such as Los Angeles, Chicago, Atlanta, Houston, Hamilton and Newark.

The four-piece act will continue its live sessions throughout the year in Europe. Blackpink is slated to meet fans in London, Barcelona, Cologne, Paris, Berlin and Amsterdam in November and December.

In the first half of next year, the band will head to Asia to perform a series of live sessions in Bangkok, Hong Kong, Riyadh, Abu Dhabi, Kuala Lumpur, Jakarta, Kaohsiung, Manila, Singapore, Melbourne, Sydney and Auckland.

Additional dates and cities of the band’s world tour will be announced later. YG added that the 36-date tour aims to be the largest world tour by a K-pop girl group in history.

“We are happy to deliver good news one after another -- the prerelease single, full-length album and the world tour. We’re always thankful for Blinks and wish to meet our fans as soon as possible,” the bandmates said in a statement via a press release.