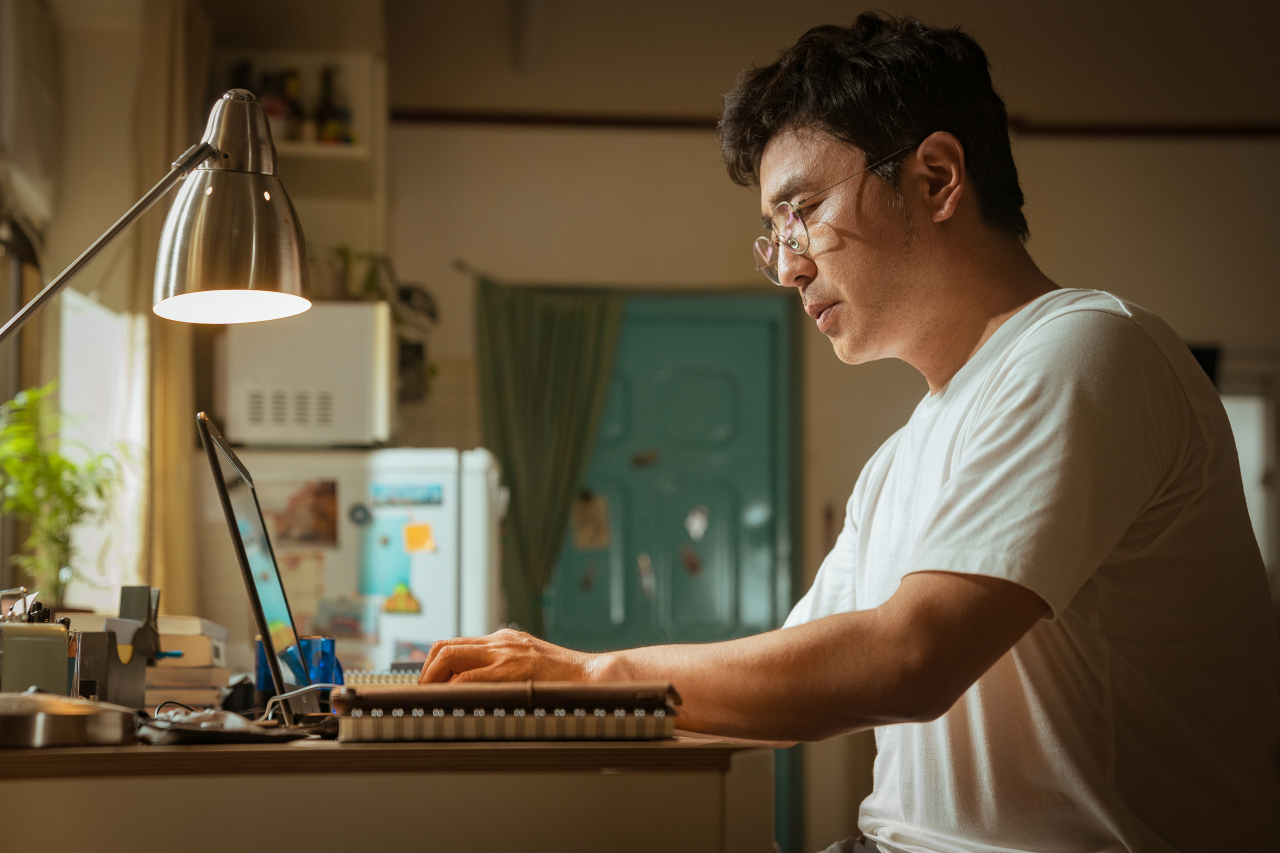 “It has not been long since we celebrated Ryu Seung-ryong receiving the award for his performance, and I am truly honored to receive the audience award as well,” Cho said, according to NEW. “I would like to express my gratitude to the audience for their enthusiastic response and to the organizers of the New York Asian Film Festival.”

Inaugural best from the East award was given to actor Ryu Seung-ryong for playing writer Hyun in “Perhaps Love.”

The audience award is given to works selected by the festival audience. Many Korean films, including “My Sassy Girl,” “Castaway on the Moon” and “I Can Speak,” have been previous recipients of the audience award of the New York Asian Film Festival.

Samuel Jamier, executive director of the New York Asian Film Festival, highlighted that he is glad to present the audience award to Cho’s movie, which is realistic and also has a sense of humor. He added that the actors in the film also showed great ensemble under the leadership of director Cho.

Actor-turned-director Cho’s comedy film centers around bestselling author Hyun (played by Ryu) and his ex-wife, Mi-ae (played by Oh Na-ra), and their complex relationship, which evokes laughter in unexpected ways.

The annual New York Asian Film Festival introduces both commercial and art films from Asia. This year’s event was held from July 15 to 31. Director Cho and actor Ryu both attended the screening event held at Film at Lincoln Center in New York on July 26 during the fest.