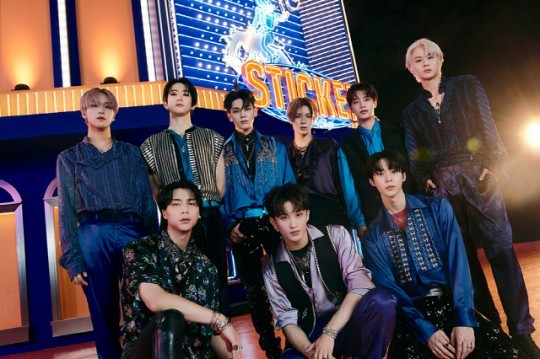 (Credit: SM Entertainment)
NCT127 will make a comeback in September, according to local media reports on Monday.

The nine-member subunit is shooting a music video for the upcoming album that comes about 11 months after “Favorite,” the reissue of the group’s third studio album “Sticker.”

The third LP sold over 2.15 million copies in the first week of sales and the repack 1.17 million units. The third LP also debuted on the Billboard 200 at No. 3, a record among K-pop albums that were released last year, and remained on the chart for 17 consecutive weeks.

The bandmates hinted at a pending return in a livestream to mark its sixth anniversary last month.

Last week, the group held a fan meet event in Japan but three members – Mark, Jaehyun and Johnny – could not join as they tested positive for COVID-19. 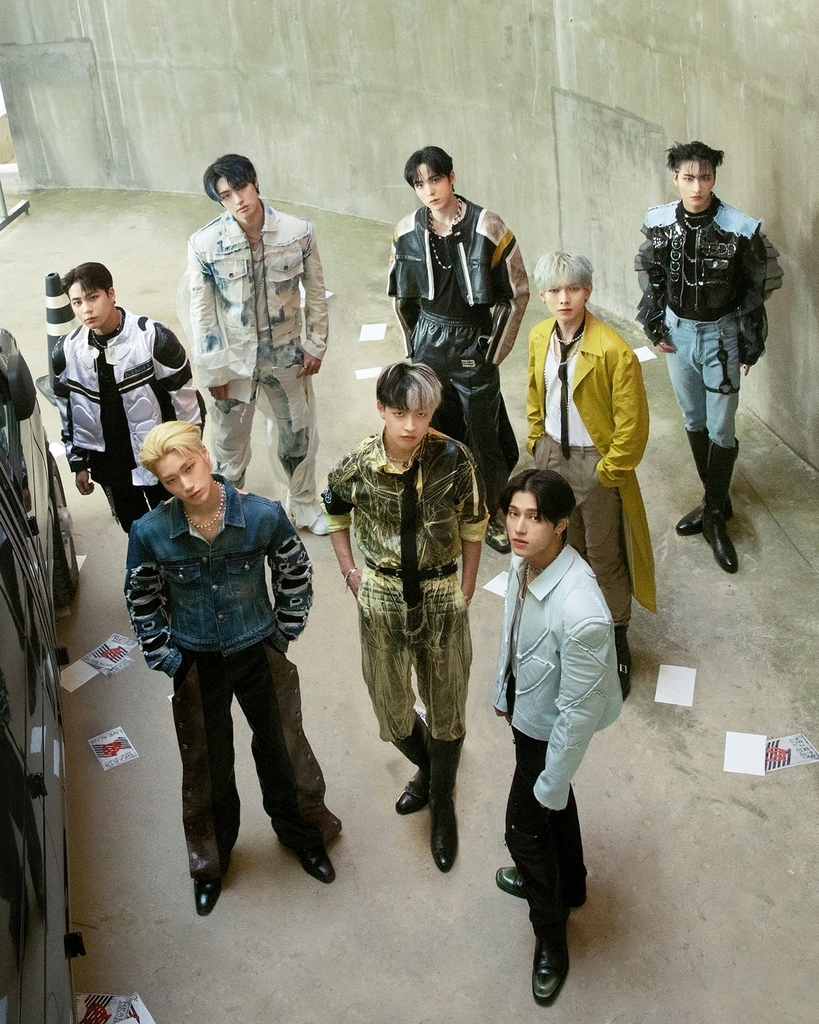 (Credit: KQ Entertainment)
Ateez entered the Billboard 200 at No. 3 with their eighth EP, according to the publication on Monday.

“The World Ep 1: Movement” surpassed the performance of the group’s previous EP “Zero: Fever Part 3” which hit the chart at No. 42. It was the band’s first entry on the chart.

The new seven-track EP sold more than 930,000 copies in the first week of sales and has earned the eight-piece act first place at television music chart shows three times since it was released on July 29. The music video for main track “Guerrilla” logged 10 million views on YouTube in 12 hours.

The band debuted in 2018 and from the end of October, will resume its international tour beginning with two concerts in Seoul. In November, it will hop around six cities in the US and will head to Canada before flying over to Japan. 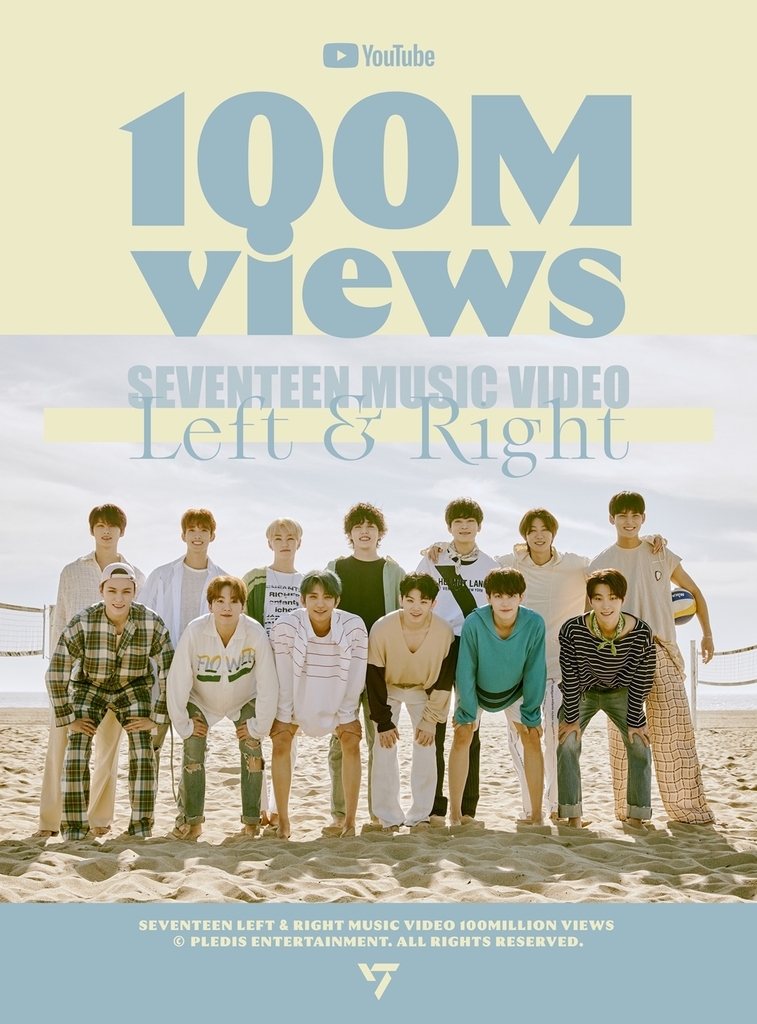 It became the 13-member act’s fourth music video to reach the milestone following those of “Don’t Wanna Cry,” “Clap” and “Very Nice.”

“Left & Right” is the focus track from its seventh EP “Heng:garæ” which was released in 2020. The single swept all major charts at home while the EP topped iTunes albums chart in 27 regions when it came out in June 2020.

In the meantime, the bandmates left for Vancouver on Sunday for the North American leg of its world tour “Be The Sun.” They will go live in 12 cities in the US and Canada.

Their most recent album “Sector 17,” repackaged album of fourth LP “Face The Sun,” ranked No. 4 on Billboard 200 last week. The repack also became the first reissue in K-pop history to sell more than 1 million copies in the first week. 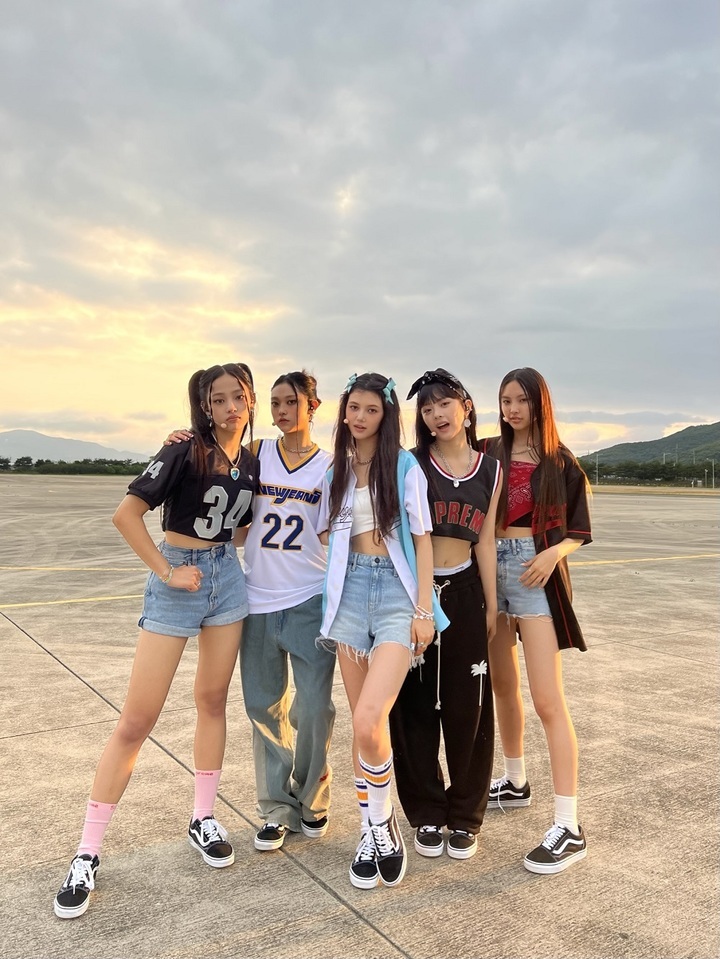 The young quintet put out eponymous EP on Monday. Focus track “Attention” and double title track “Hype Boy” were dropped subsequently in advance to the full release of the four-track EP last month.

“Attention” made among top 10 on daily chart of Melon, the largest music platform in Korea, four days after release, a record time for a girl group’s debut song in K-pop in three years. It also debuted atop Spotify Korea’s weekly top songs chart on Sunday. All three other tracks also were among top 20 on the chart.

The debut EP also broke the pre-order sales record for a debut album from a K-pop girl group, selling more than 444,000 copies in pre-orders, surpassing a record set by Le Sserafim, whose first EP “Fearless” sold about 307,000 units.