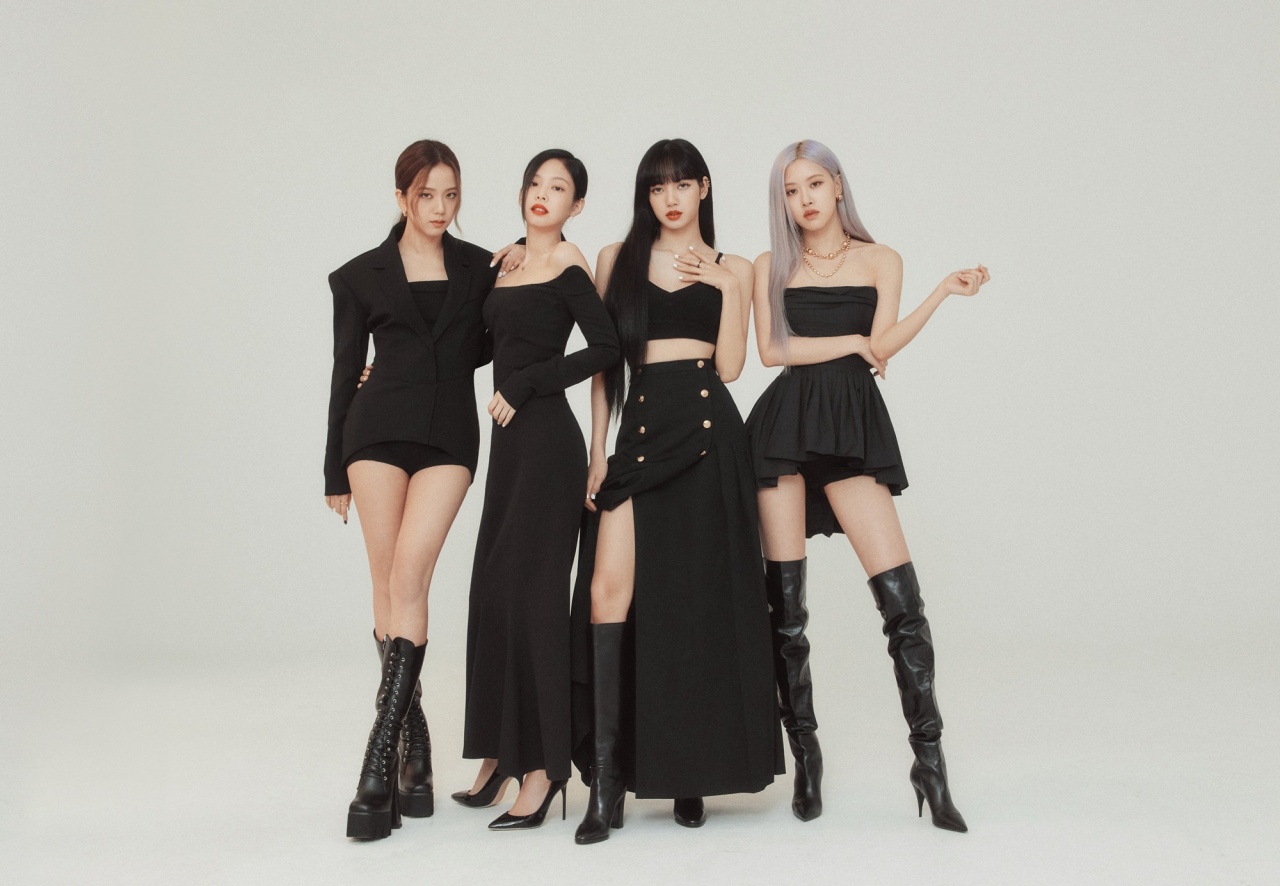 The act’s label YG Entertainment said Monday the band will be embarking on a new project with a prerelease single “Pink Venom” on Aug. 19.

“Celebrating Blackpink‘s debut anniversary today (Aug. 8), we’re happy to announce the opening date of the pre-release single, which will mark the start of the ‘Born Pink’ project,” YG said through a press release.

This marks the act’s first group release in almost two years, following its first full-length album “The Album” in October 2020. Since then, members Rosé and Lisa each made their solo debuts -- Rosé with the single “R” in March 2021, followed by Lisa’s debut single “Lalisa” in September 2021. 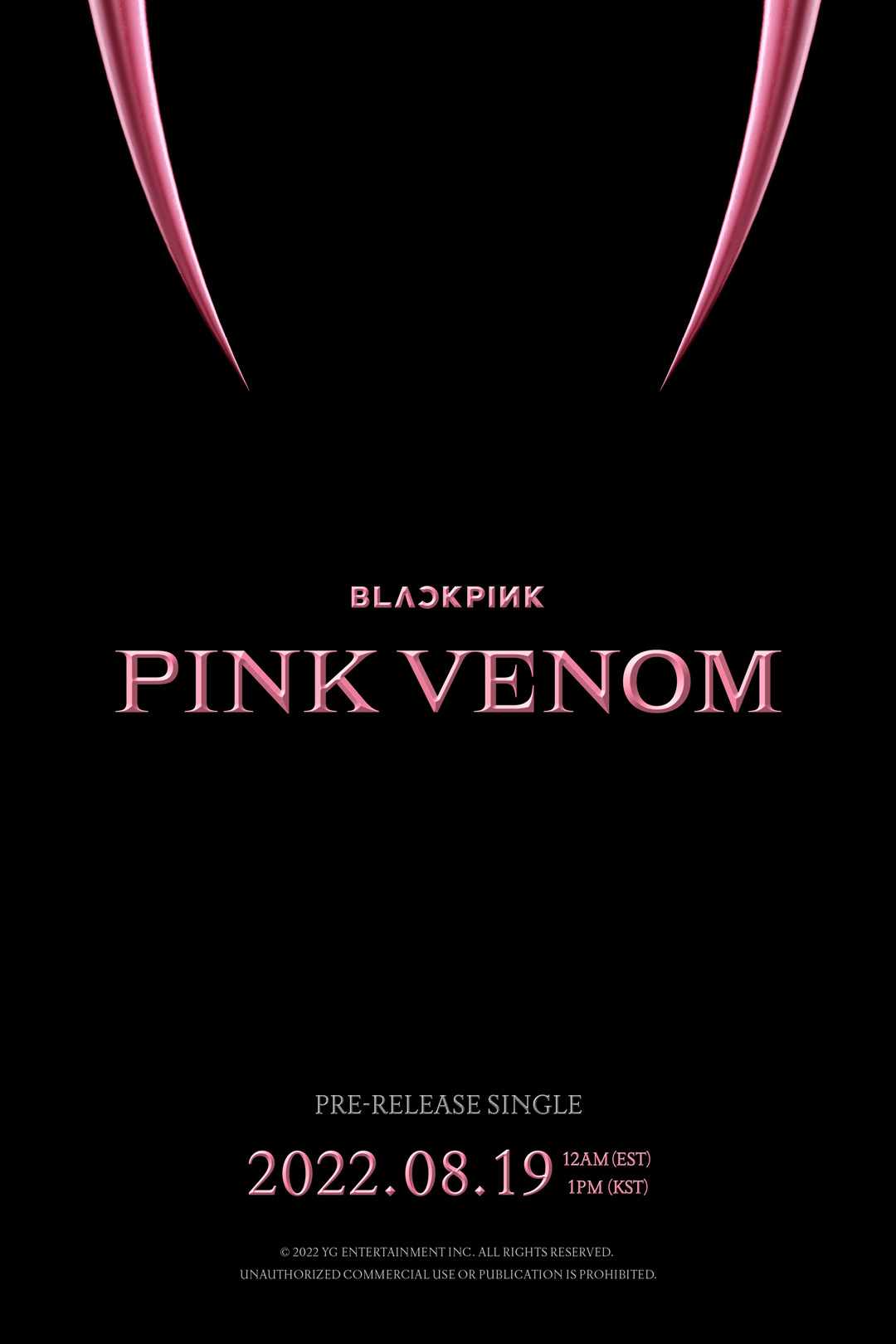 Poster for Blackpink’s new single “Pink Venom” (YG Entertainment)
Following the release of “Pink Venom,“ the band is set to drop a full-length album in September and begin a world tour in October, according to a schedule unveiled last week.

A long-awaited comeback for both fans and the group, Blackpink‘s forthcoming LP will come with two blockbuster music videos, which have been with a ”record-high budget,” according to the company. The first video for “Pink Venom” will be unveiled with the song on Aug. 19, while the second video for the LP’s title song will be unveiled in September with the release of the album.

Jisoo, Jennie, Rose and Lisa made a splash when they debuted as Blackpink in August 2016 with first single “Square One.” The group instantly shot to stardom as YG’s top girl group and set numerous records as a female K-pop group, including becoming the first to sell a million copies with its first LP “The Album” in 2020.