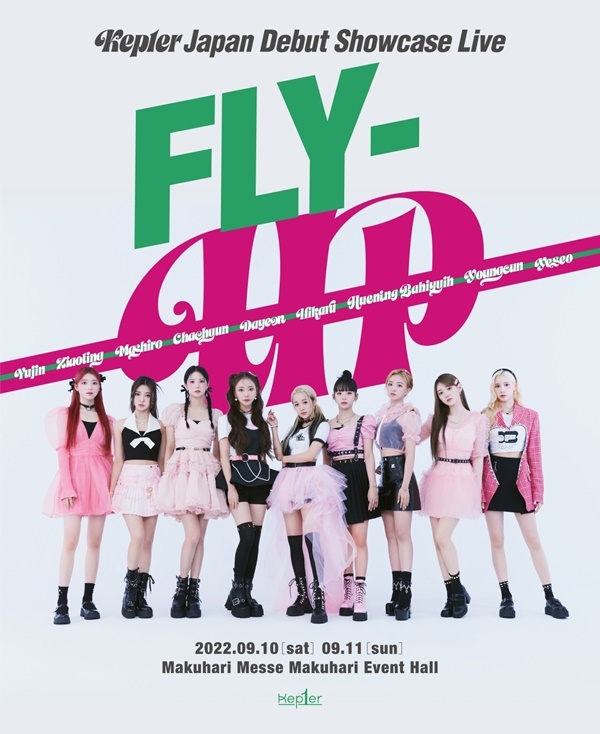 The nine-member act is making an official debut in the country with a showcase that was originally planned for Sept. 10-11. When the tickets for the two events sold out as soon as they became available, the agency added another concert to the second day.

The rookie band dropped “Wing Wing,” the main track from its Japan debut single “Fly-Up,” in advance on Wednesday. The single album will consist of four tracks including Japanese versions of “Wa Da Da” and “Up!”

Kep1er debuted in January with the EP “First Impact.” Focus track “Wa Da Da” amassed 100 million streams on Spotify last month and the music video for the single surpassed 100 million views on YouTube in three months since its release. 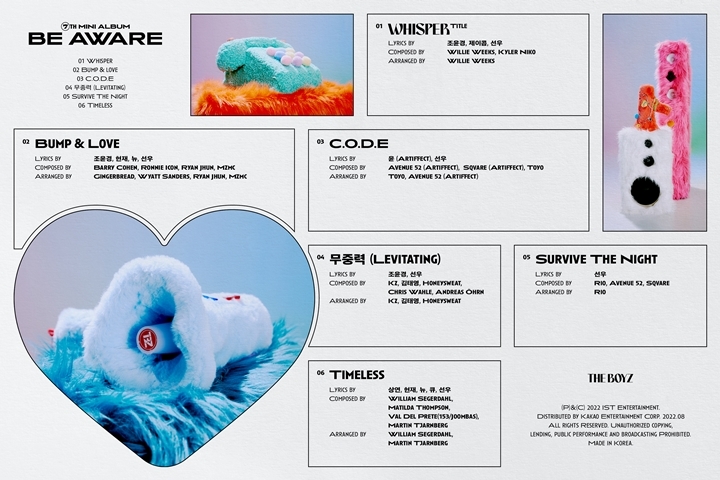 (Credit: IST Entertainment)
The Boyz on Thursday uploaded the full track list for its seventh EP that is due to be out on Aug. 16.

The EP “Be Aware” consists of six tracks and several of the 11 members participated in writing lyrics for all the songs.

Lead track “Whisper” makes the most of futuristic synth sounds and is full of the band’s energy. Jacob and Sunwoo co-wrote the words for the retro-tinged song. Sunwoo also took sole credit for the lyrics of “Survive the Night” while four more members contributed to those of “Timeless,” a song dedicated to their fans. “Timeless” will be unveiled in advance to the full release at the band’s concert in Seoul on Friday to Sunday.

The three-day concert is the finale of the band’s first international tour that took it to 11 cities in the US, Europe and Asia.

Kim Jae-joong to put out 3rd LP next month 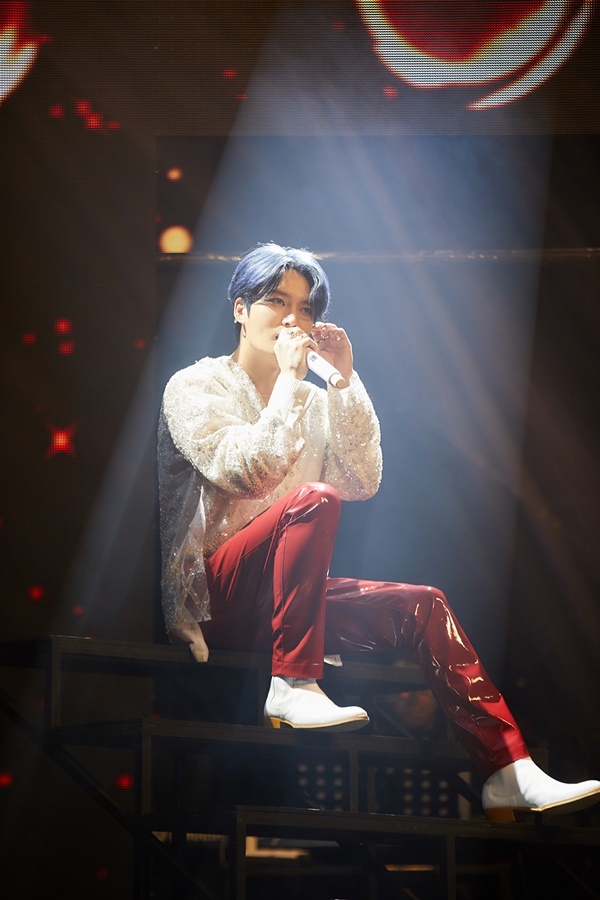 This comes about six years since his second full album, “No.X,” that showed how he can cross over genres from ballad and pop to hard rock. His previous album was the second EP “Love Song” from 2020. The veteran musician has also participated in a series of original soundtracks including that for drama “Private Lives.”

The former member of TVXQ! will also host an international tour next month that starts in Seoul and brings him to Malaysia and in October, Thailand. It has been almost five years since his last Asian tour.

Meanwhile, he has also finished shooting a drama that will air later this year. 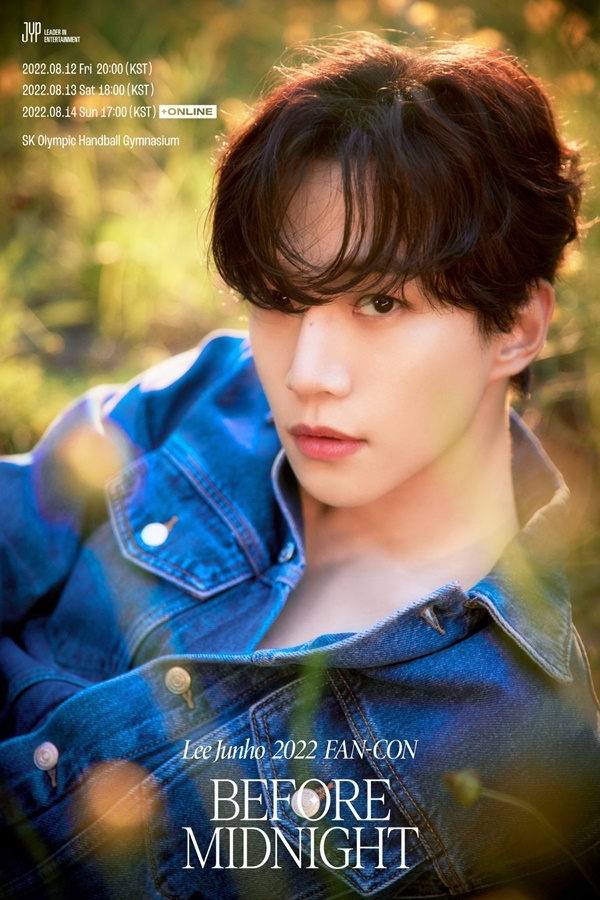 The label uploaded three teaser posters for the event, dubbed “Before Midnight.” The last day’s mini concert will be broadcast live via Naver’s Beyond Live platform.

In the following week, he will fly to Tokyo for a meet-and-greet with fans in Japan. The veteran idol and actor will be returning to Budokan for the first time over 3 1/2 years.

Separately, he will start shooting a rom-com series from September. He stars as the male lead -- an heir to a conglomerate -- opposite Lim Yoona, of Girls’ Generation, in a drama tentatively titled “King the Land.”