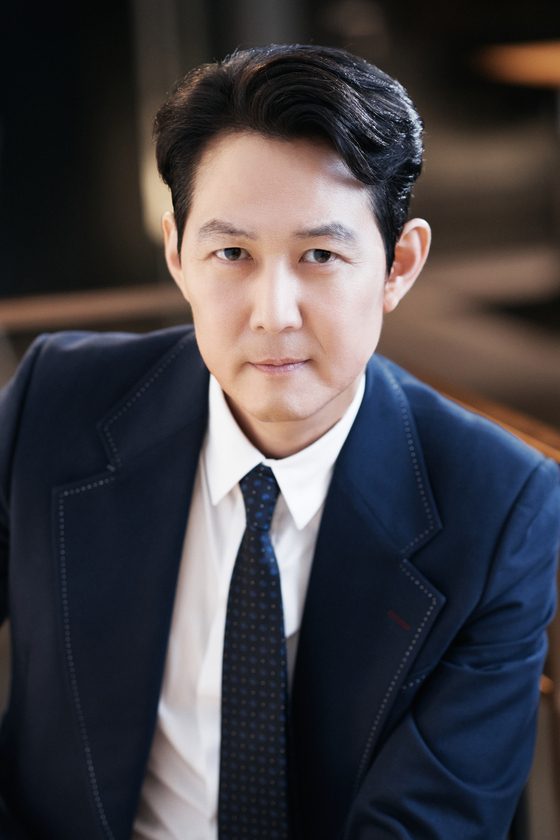 Korean moviegoers seeking out Lee Jung-jae’s “Hunt” will see a different version of the film to the one shown at the Cannes Film Festival earlier this year.

The actor said he reworked his directorial debut feature after it premiered at the festival, as some foreign viewers told him that the movie was difficult to follow without knowledge of 1980s Korean politics.

“When writing the script, I aimed to target audiences in their teens and 20s. Since my goal was to target them, the story had to be easy to follow,” Lee said during an interview with a group of local reporters at a cafe in Samcheong-dong, central Seoul, on Wednesday.

He reasoned that, if the film was difficult to follow for foreign viewers, it must also be challenging for young Korean viewers, who did not live through the era.

“I heard that 30 percent of foreign viewers had said the movie was difficult, so I thought ‘my effort was not enough.’ On the flight back home, I rewrote the film,” Lee said.

At the end of May, Lee said, he went over the post-production process again.

“I changed some of the lines and also asked the actors to go through the dubbing process again. This was done to improve the audiences’ understanding of the film,” he said. “I hope that many people can relate to it and have fun watching the film.”

With these changes, Lee’s 125-minute film is set to meet local and global audiences. The film has been sold to 144 countries including France, Germany, Japan, Hong Kong, Russia and Brazil.

Lee also appears in the movie as Park Pyung-ho, an elite South Korean agent at the Agency for National Security Planning on the trail of a North Korean spy. During his chase, he becomes increasingly aware of his own country’s dark truths. Meanwhile, another elite agent named Kim Jung-do (played by Jung Woo-sung) starts to suspect that Park is a North Korean spy.

Lee’s hard work seems to have paid off with many local news outlets declaring Lee’s directorial debut a success even before the theatrical release in South Korea.

“I was surprised by great reviews,” Lee said.

But the actor-director said he is hesitant to direct films in the future.

“I am telling people these days that I do not have plans to direct any movies again. It was physically exhausting and my brain is full of bad memories of having a tough time,” Lee explained.

He added that unless he comes across an appealing story that triggers him to direct again, he will focus on acting. 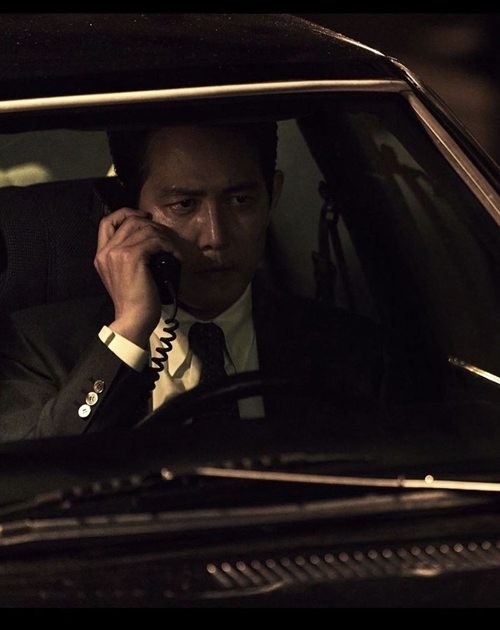 “I have 30 years of solid acting career and had fears of ruining it when writing the script. That fear probably is beyond what anyone can imagine,” he said. “People usually think that being an actor-turned-director is risky, so I really wanted to make this work. Because of this responsibility, I had to work hard and it was tough.”