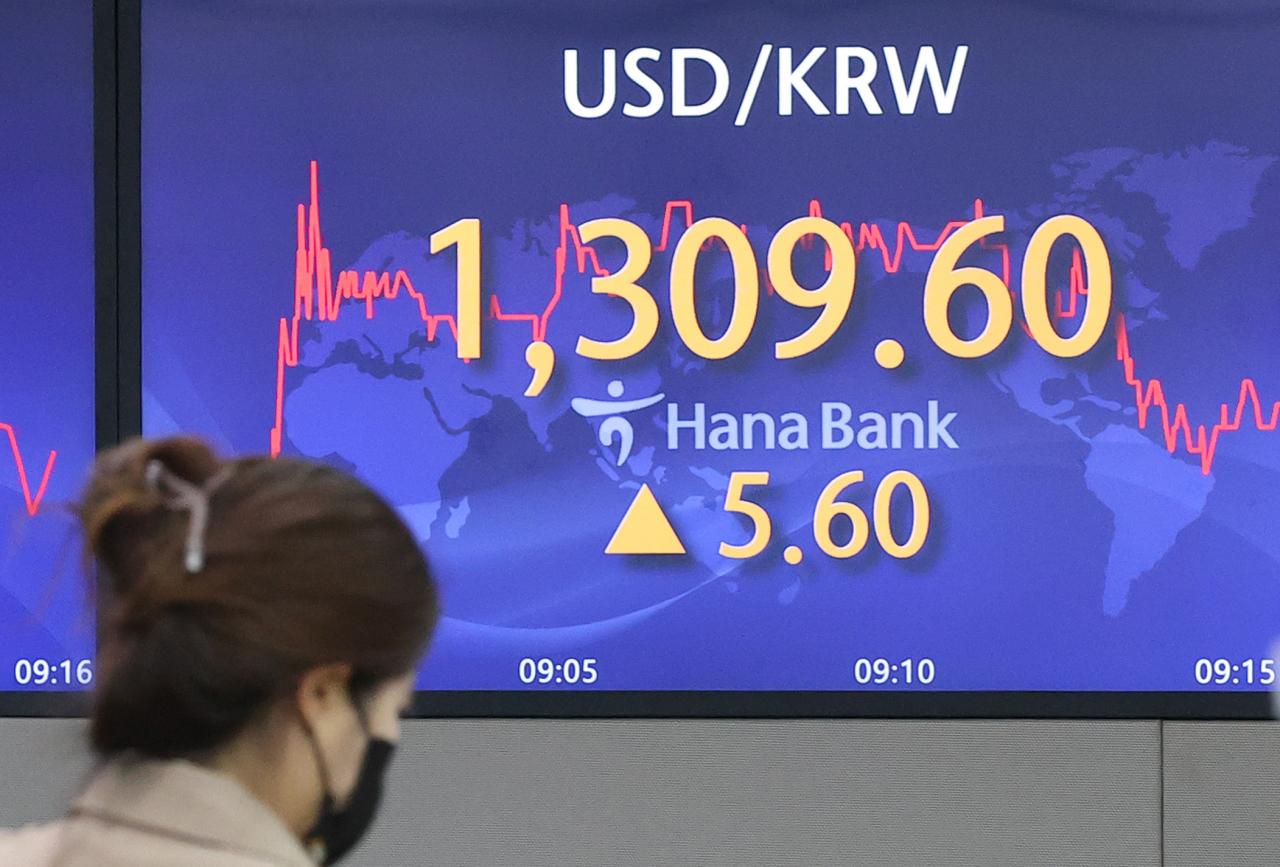 To get a cue, investors are keeping an eye on US House Speaker Nancy Pelosi's planned visit to Taiwan late Tuesday and any new comments from the Federal Reserve officials about the need for higher rates to combat inflation, analysts said.

China has warned of "grave consequences" if Pelosi makes the trip to what it regards as part of its territory.

The Fed is expected to become less aggressive in raising rates because of recession risk after the US economy shrank for a second consecutive quarter in the second quarter. But any shift in such expectations could stoke market volatility, they said.

Large-cap stocks were mixed across the board.

The local currency closed at 1,304.70 won against the US dollar, down 0.70 won from the previous session's close. (Yonhap)