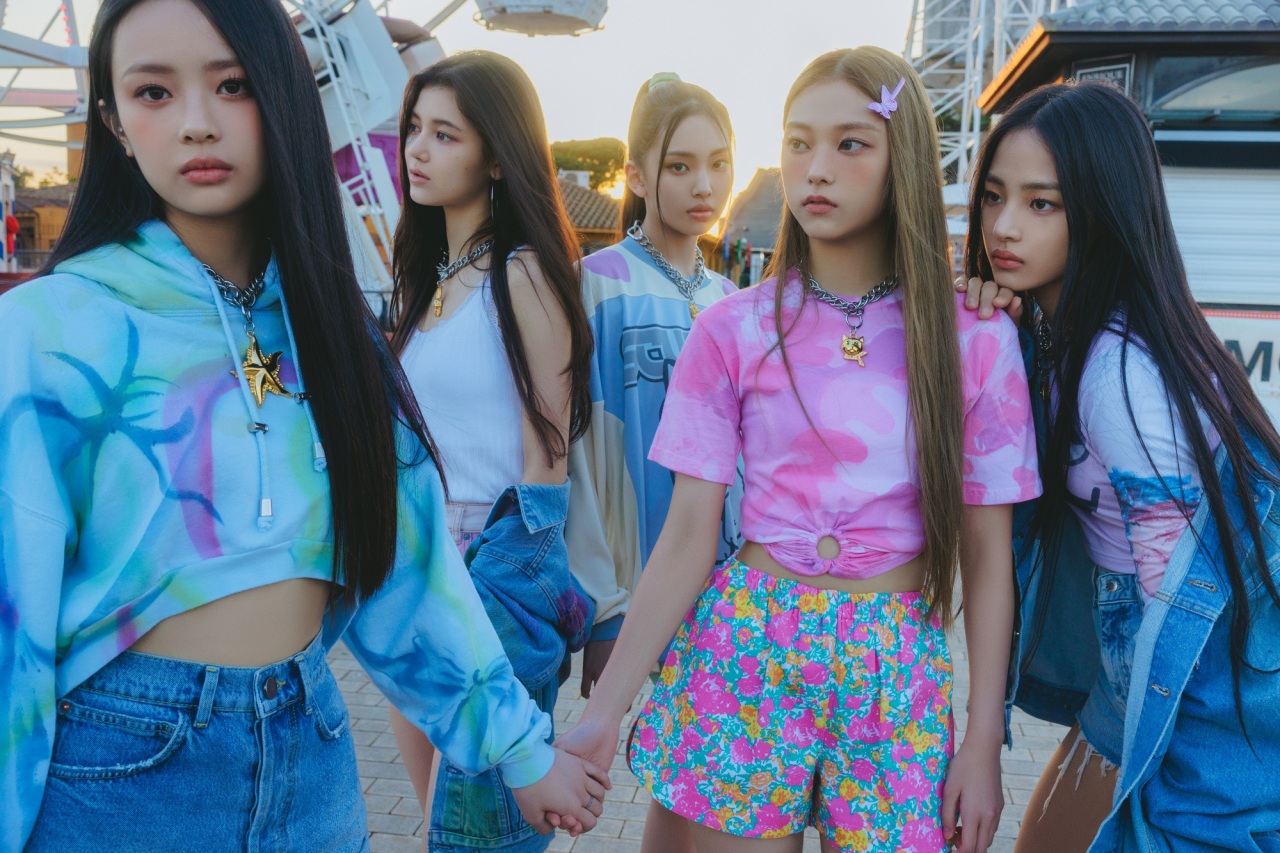 Girl group NewJeans (Ador)
NewJeans, the first girl group from Ador, an independent label under K-pop powerhouse Hybe, threw its glitzy hat into the ring with its namesake debut album on Monday.

As the name suggests, the band’s name stems from a pair of jeans, and the five-member act hopes to become a musical icon across all generations with timeless music.

“Pop music is a culture close to our daily lives, so it’s like the clothes we wear daily. Jeans, in particular, have stood the test of time and found popularity across all ages and genders. NewJeans aims to become an icon for generations that people will look for daily and never get tired of,” Min said in a statement.

The quintet is made up of Kim Min-ji, Kang Hae-rin and Lee Hye-in from Korea, Danielle from Australia and Hanni from Vietnam. 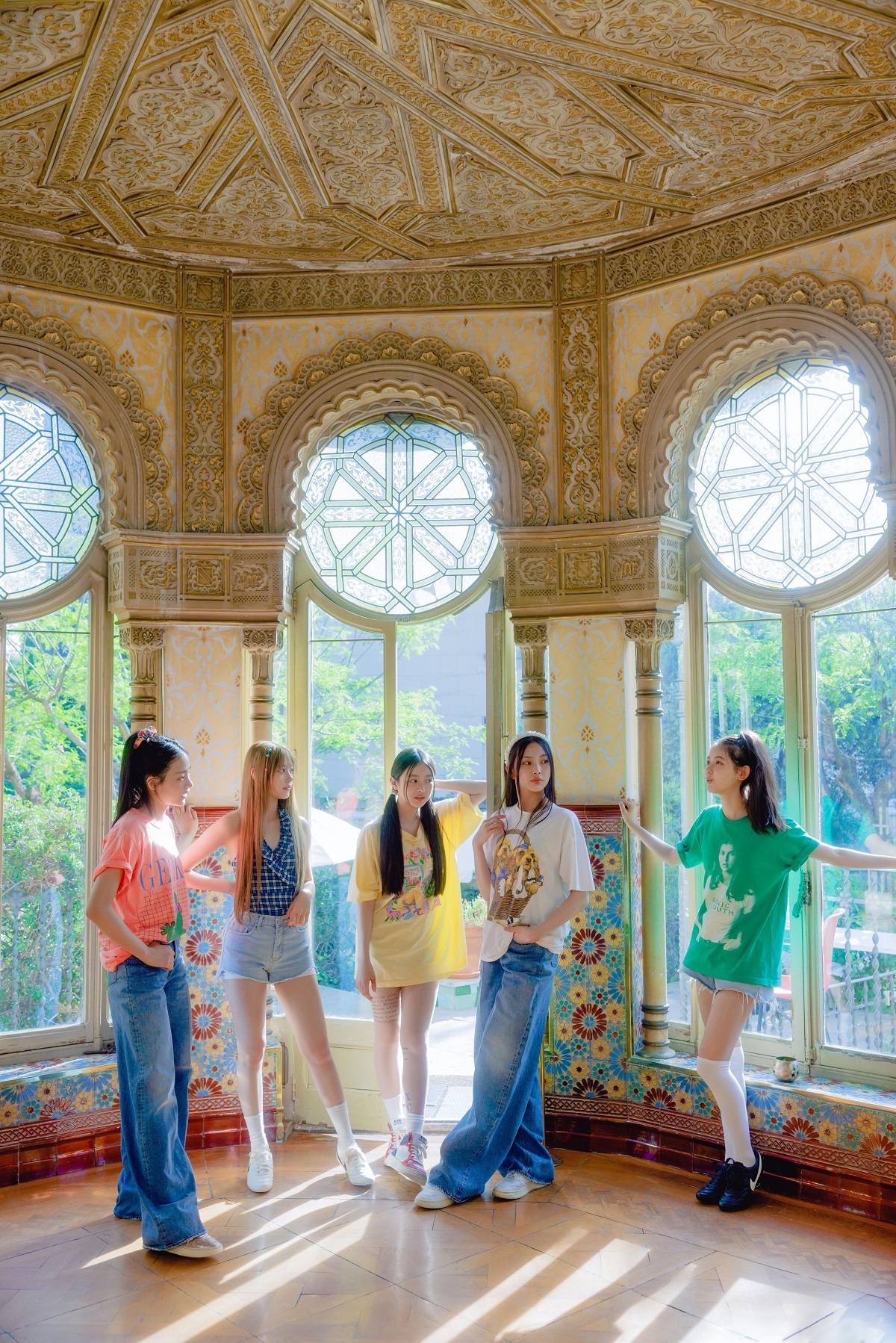 Girl group NewJeans (Ador)
With its retro sounds, the five-piece K-pop act is primed for takeoff with its digital album, which is a four-track package consisting of three lead tracks -- “Attention,” “Hype Boy” and “Cookie” -- and the R&B-infused “Hurt.”

The first track on the album is “Attention,” a song that talks about the excitement when one falls in love and wants the lover’s attention, on which Danielle is listed as a lyricist.

“Hype Boy,” the rookie group’s second main song on the album, interweaves moombahton -- an electronic dance music genre derived from house music and reggaeton -- and electro-pop, features Hanni as a lyricist as well. 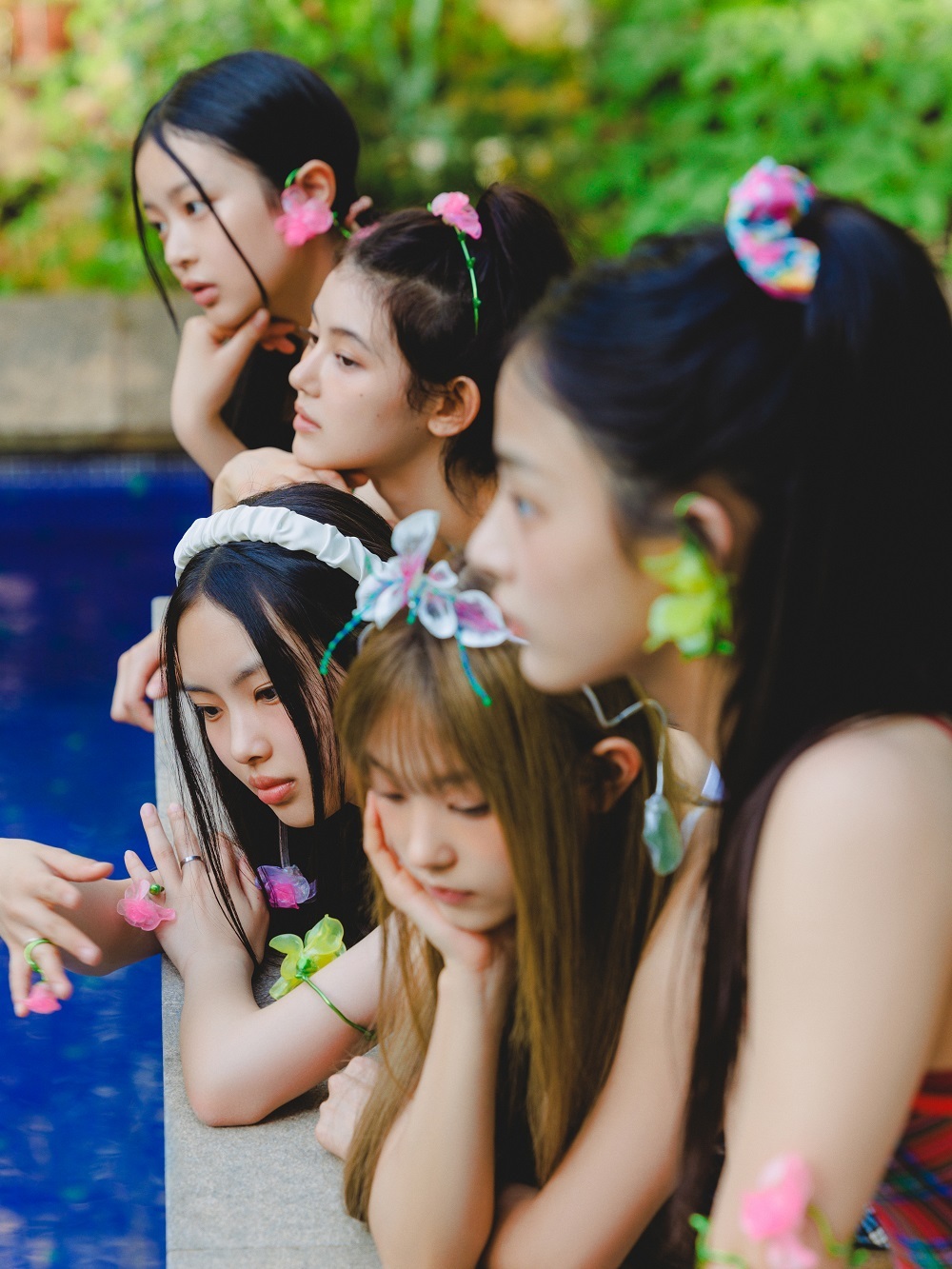 Girl group NewJeans (Ador)
The band’s third track “Cookie” is a dance-pop song based on hip-hop beats with unique lyrics.

“We made this album with the same sincere heart we have when we bake cookies. In the same way people can’t think of any other food once they indulge in a delicious cookie, we want to put out music that people keep looking out for,” the band said in a press release about the new song.

Ahead of its official debut, NewJeans was introduced through a series of music video clips. The band released the music video for “Attention” on July 22 as part of a rollout to drum up interest in their first album. It then released the song “Hype Boy” on July 23 through four different music video versions named after the bandmates.

The music video for “Cookie” will be released on Monday evening, and NewJeans’ namesake physical debut album will hit store shelves on Aug. 8.