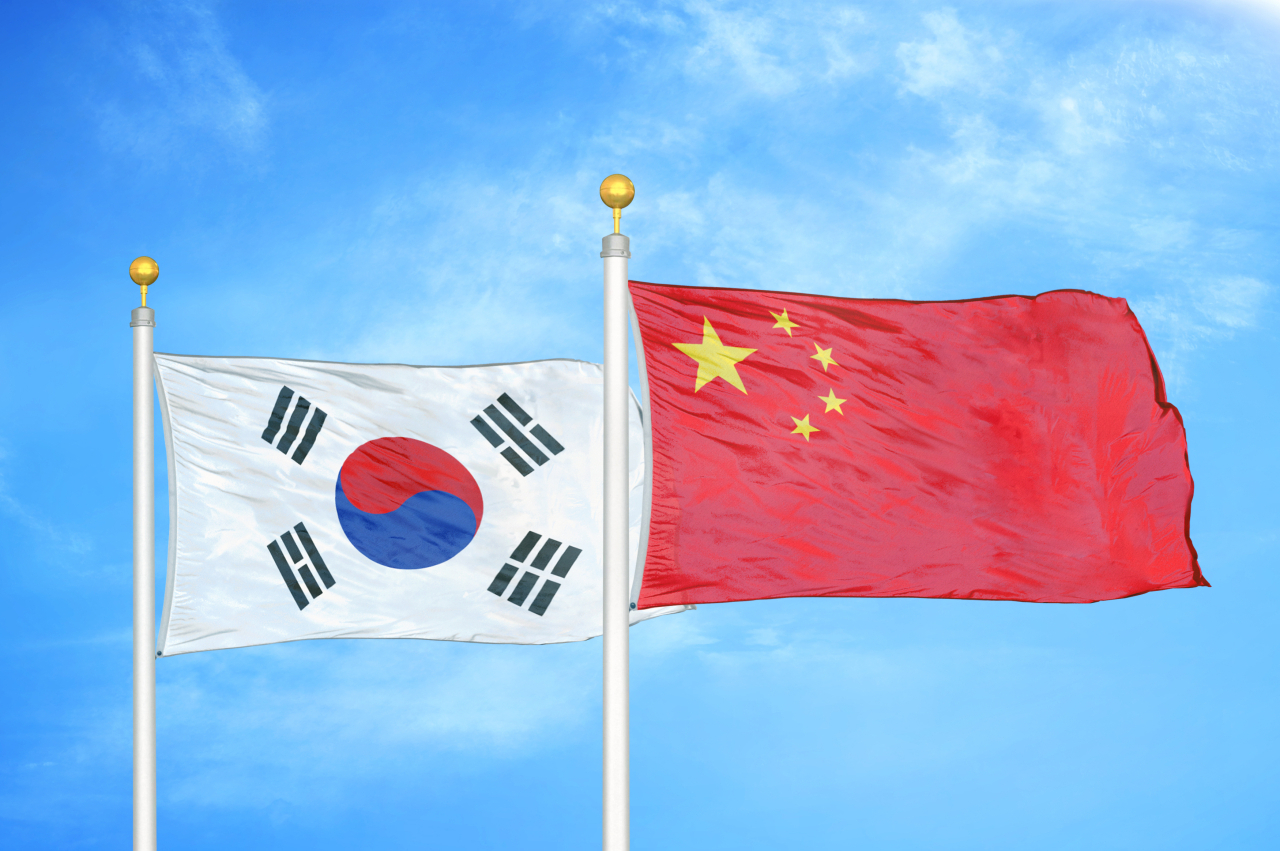 North Korea's defense minister has sent to his Chinese counterpart a message touting the Chinese military's achievements on the occasion of the 95th anniversary of its founding, Pyongyang's state media said.

In the message, Ri congratulated the Chinese PLA for safeguarding its country's sovereignty and territorial integrity and making strides to build a modernized army under the leadership of the Chinese Communist Party with its leader Xi Jinping at its core, according to the official Korean Central News Agency (KCNA).

"The message stressed that the Korean People's Army would closely wage strategic and tactic coordinated operations with the CPLA in order to jointly guard peace and stability in the Korean peninsula and the rest of the world," it said in an English-language report.

Ri's message also noted that the two countries' armies have fought "shoulder to shoulder" and that they are ensuring the cause of socialism, it added.

The North has recently emphasized its strong ties with Beijing amid a prolonged deadlock in nuclear talks between Washington and Pyongyang and an intensifying Sino-US rivalry. (Yonhap)