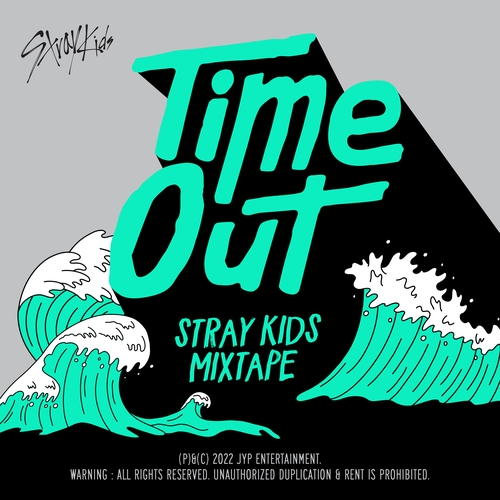 "Aug. 1 is a meaningful day, when the name of the band's fandom 'Stay' was made, so the band prepared a surprise present to celebrate the fandom's birthday," JYP Entertainment said.

"Mixtape: Time Out," released at midnight, is a rock genre song written by the members based on their experience from their latest trip to Gangwon Province on the east coast.

The digital single is the fourth release from the group's "Mixtape Project" series, which began in 2019.

Debuting in 2018, Stray Kids has been known for its intense stage performance and unique music style. In March, the band debuted at No. 1 on the Billboard 200 main albums chart with its sixth Korean EP, "Oddinary," becoming the third K-pop act ever to top the chart. (Yonhap)