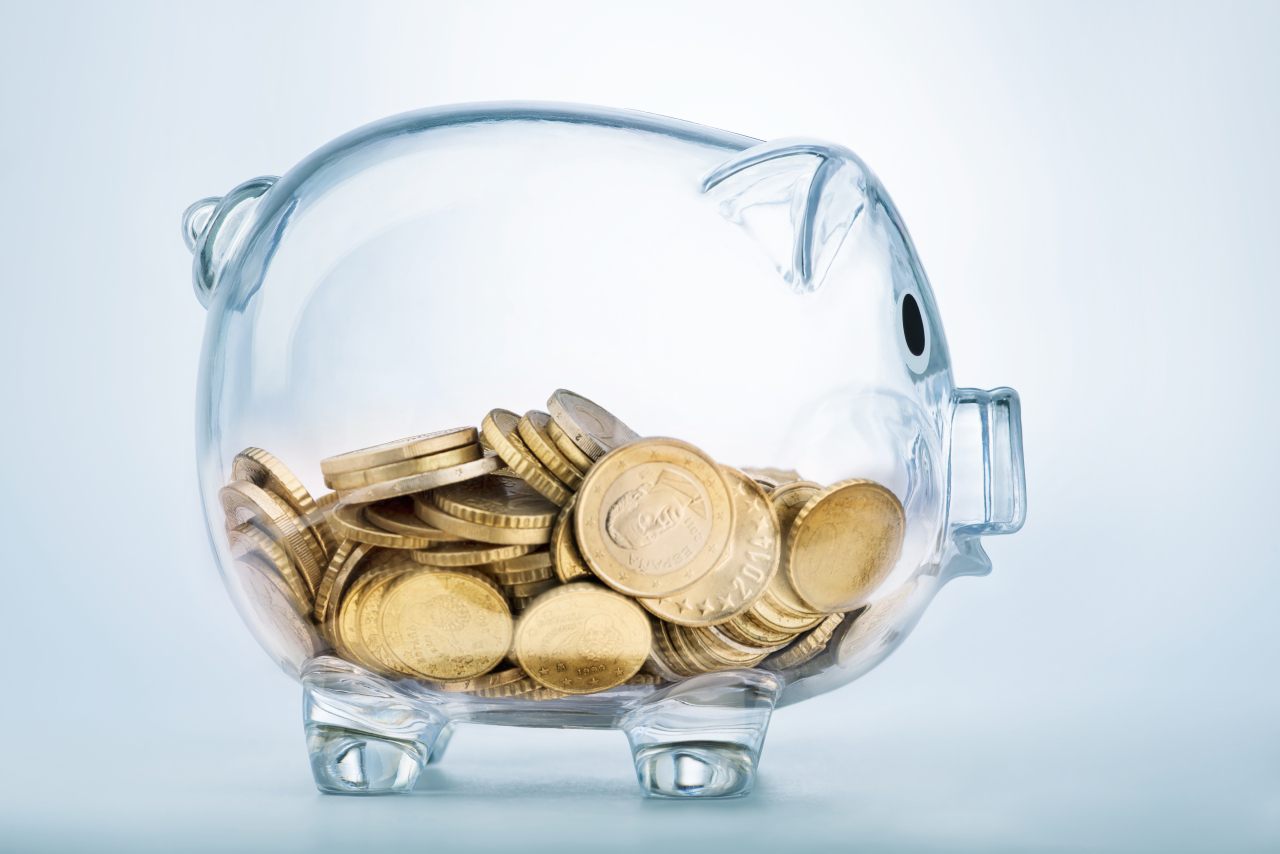 Major financial groups in South Korea have seen their assets almost double over the past decade on the back of their push for business expansion, data showed Wednesday.

In particular, their overseas assets came to about 128 trillion won last year, up a whopping 90 trillion won from the end of 2012.

The ratio of assets held by their non-bank units grew solidly over the period, with that for the securities and investment sectors swelling by 5.8 percentage points.

The combined net income of those financial groups stood at some 29 trillion won last year, up roughly 175 percent from 2012.