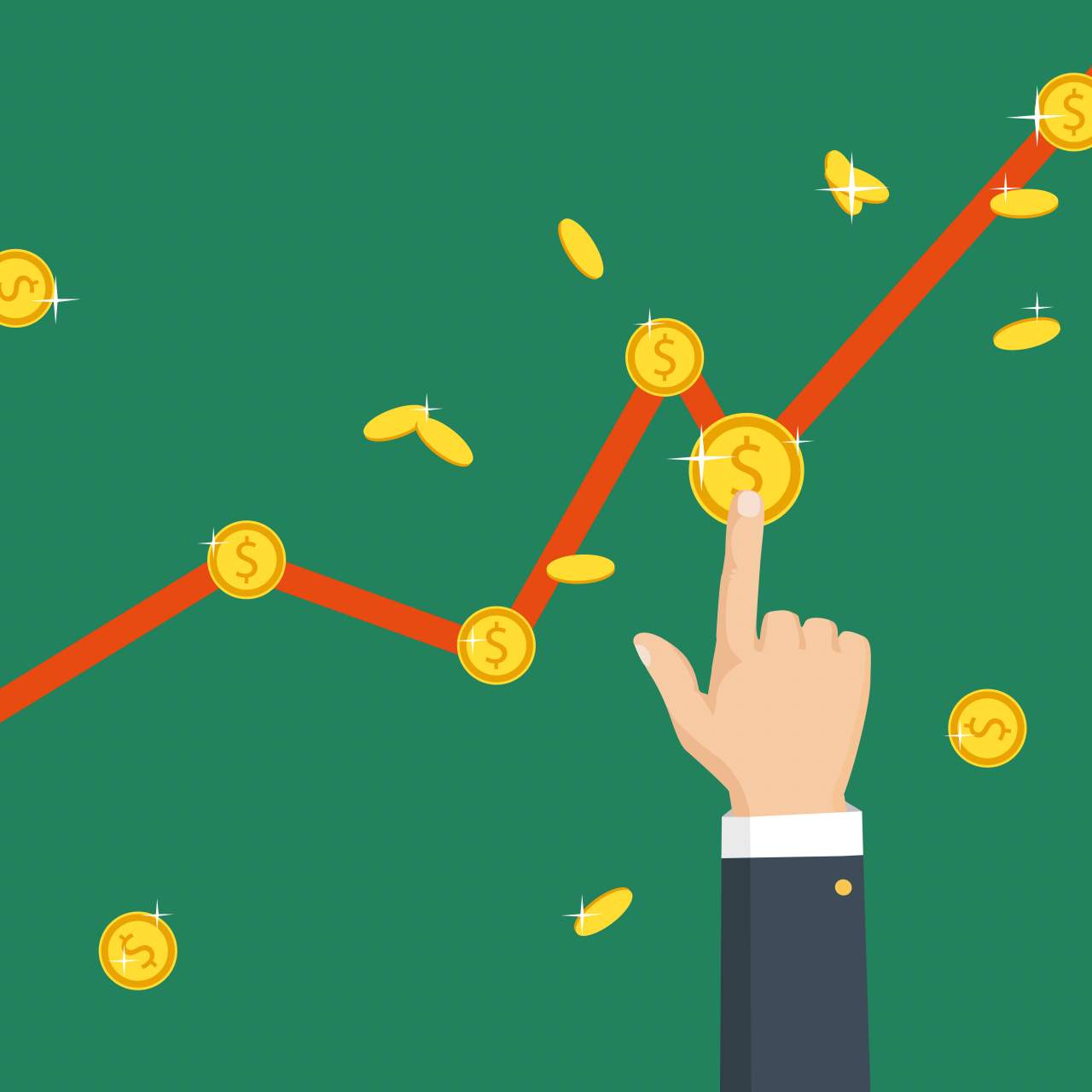 Expected inflation, an index gauging 12-month consumer price gains, hit a 4.7 percent, the highest since 2008 when the central bank began compiling related data, according to the Bank of Korea (BOK).

The July's expected inflation was up from the previous month's figure of 3.9 percent, the data showed.

Data on expected inflation is closely monitored, as a rise could prompt people to demand wage hikes due to expectations that their real purchasing power will decline. Those wage hikes can eventually put more pressure on already-high inflation.

South Korea has been grappling with high-flying price pressure, as rebounding demand following the pandemic and supply chain bottlenecks caused by the war in Ukraine sent energy and key commodity prices higher.

Consumer prices soared 6 percent in June from a year earlier, the fastest clip in nearly 24 years and acceleration from a 5.4 percent on-year spike in May.

On Monday, South Korea's finance minister said the country's consumer inflation is likely to peak late in the third quarter or early in the fourth quarter if there is no sharp hike in global oil and grain prices.

"June's higher than expected inflation have people not expecting consumer prices to decelerate much during the second half of the year," a BOK official said.

One in four people expect inflation for the next 12 months to exceed 6 percent, the data showed.

The respondents said rising prices in petrochemical goods, along with a hike in prices of public services and agricultural products, will push inflation.

The survey, conducted from June 11 to 18 on 2,500 households, was carried out before the central bank raised its policy rate by 0.5 percentage point to 2.25 percent, to tame high-flying inflation.

Meanwhile, consumer sentiment index for July stood at 86, down 10.4 points from the previous month and marking the lowest since September, 2020, on expectations that monetary tightening around the globe and soaring energy prices would lead to a slowdown in the global economy, the data showed. (Yonhap)