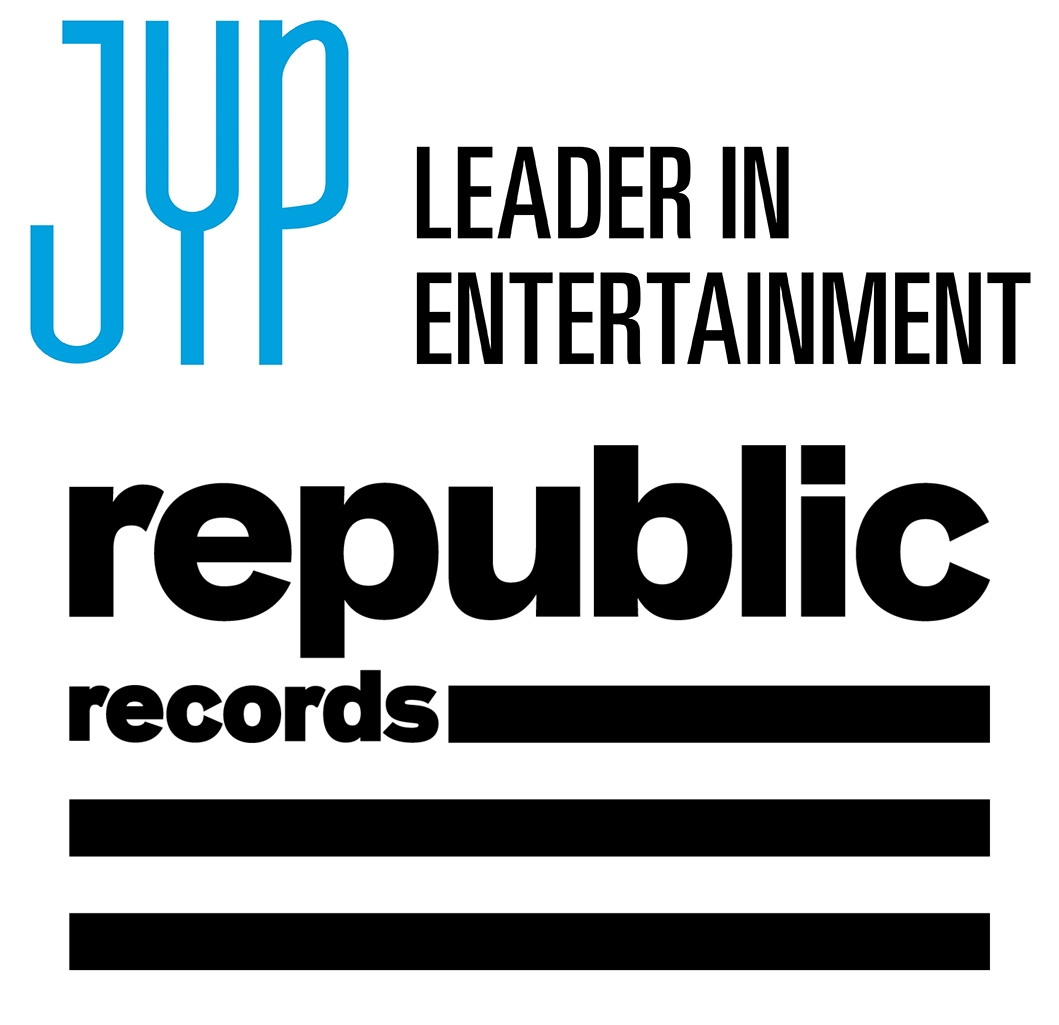 On Tuesday, the two labels announced the launch of “America2Korea,” a new global audition project that will scout for talent in the US and Canada.

Contestants who make it to the next round from the local auditions will be invited to A2K’s boot camp in Los Angeles. Semifinalists will then travel to JYP’s headquarters in Seoul to receive intensive training with the industry’s top executives, choreographers and producers. The winners of the competition will make up the final members of the group, which the two companies will manage, and will debut in America. Anyone between the ages of 12-16 can apply for the auditions.

In an announcement video shared on Republic Records’ YouTube channel, JYP Entertainment’s founder and chairman Park Jin-young, a.k.a JYP, said, “The final artists that come out of this procedure will be the first American artist produced from the K-pop system.”

“Artists will go through a training system similar to that of an Olympic gymnast. That’s why global audiences fell in love with K-pop performers, because of their dedication, discipline, hard work and values. That’s what separates them from a lot of artists,” he said.

“Music makes the world a better place, and quite frankly, that‘s why I’m so excited to work with Park, and of course, JYP Entertainment on this brand new groundbreaking series of A2K,” Monte Lipman, founder and chief executive officer of Republic Records said.

“We are going to find, identify and curate this incredible talent coming from America, but we‘re applying the K-pop system, the JYP system, to develop a ‘supergroup,’ which we’ve never seen before,” he explained in the video.

The A2K project follows on from JYP’s successful launch of NiziU, a nine-piece Japanese K-pop-style girl group that debuted through the joint project between JYP and Japan’s Sony Music. The band was trained by the K-pop powerhouse and debuted in December 2020. The group has built a successful fandom and topped album charts in Japan.

Meanwhile, more detailed information related to the A2K auditions can be found on America2Korea’s official website.