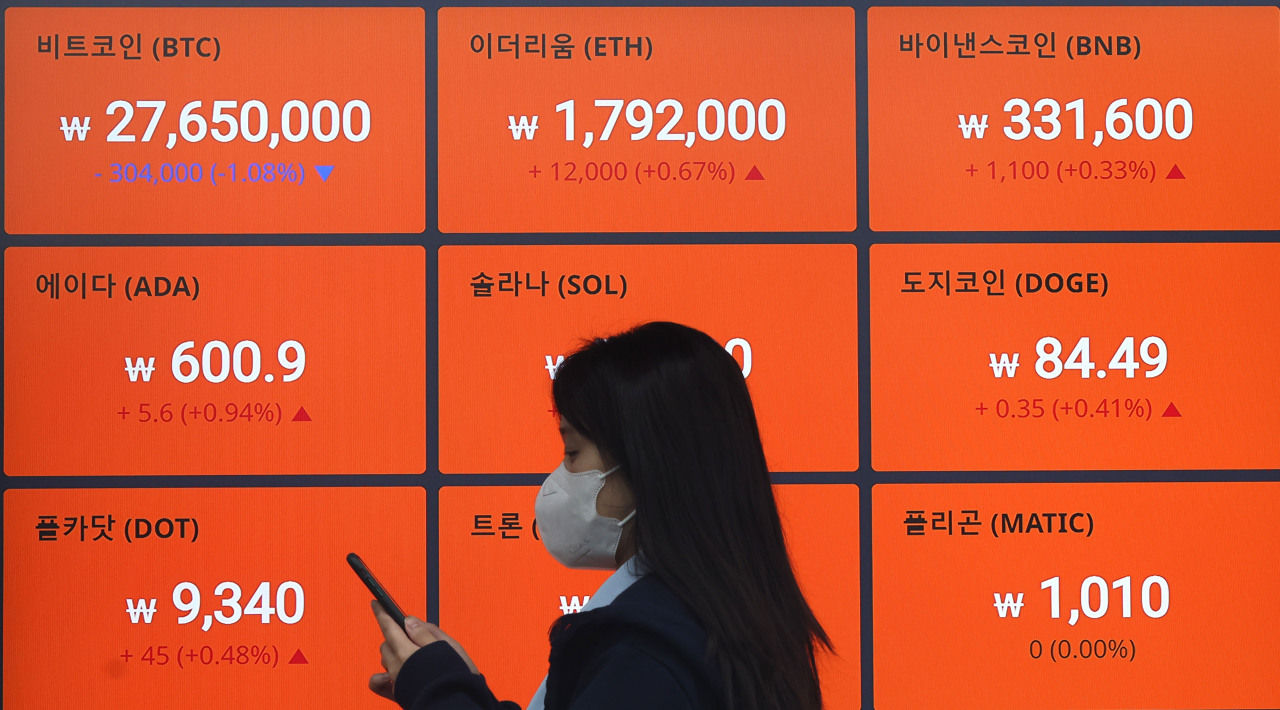 Skeptics claimed that the Bahamian crypto exchange has no reason to purchase Bithumb at the moment with the financial authorities seeking to tighten regulations here and with the “stable condition” of the Korean exchange operator.

“For the moment, there is no reason for FTX to enter the Korean crypto market with the financial authorities tightening the regulations and prosecutors widening their investigation into crypto exchanges,” Lee Tai-ki, a researcher at the Korea Institute of Finance, told The Korea Herald.

“South Korea is in the process of adopting the Digital Assets Basic Act and overall adopting stricter regulations. Foreign crypto businesses can profit off of a market with more relaxed regulations, and that is not the case with Korea for now,” he added.

The current Yoon Suk-yeol administration is pushing for a new regulatory framework that would provide stronger investor protection and enable more banks to partner up with crypto exchanges to provide real-name verification services. Korea is also seeking to levy a 20% tax on digital currency gains above $1,906 per year from 2025.

Lee also pointed to Bithumb’s stable financial condition, explaining that it contradicts a recent Bloomberg report saying that  “Bankman-Fried is moving to take advantage of the crypto market crash” by acquiring “hobbled companies.”  That is not the case with Bithumb, Lee noted, with the Korean crypto exchange having raked in 782.1 billion won ($596.5 million) in operating profit last year, increasing by more than five-fold on-year.

On the other hand, Park Sung-Jun, director of the Blockchain Research Center of Dongguk University, said Bithumb’s strong performance is actually what attracts FTX, and the possible acquisition will work in favor of the Korean crypto market.

“If FTX and Bithumb are in advanced talks like the Bloomberg report says, it is likely that the Korean exchange has something to offer and is seeking to go global,” Park said.

“It will likely be a win-win situation for both exchanges.”

A Bithumb spokesman told The Korea Herald on Monday that they cannot confirm anything at this stage.

Meanwhile, Vident, a Kosdaq-listed broadcast monitor maker and the largest shareholder of Bithumb, saw its share price jump 29.77 percent from the previous session to close at 11,900 won on Monday.

The reports of FTX’s possible acquisition of Bithumb came as prosecutors raided major South Korean crypto exchanges last week as part of a widening investigation into the price collapse of stablecoin terraUSD and its sister coin luna earlier this year.