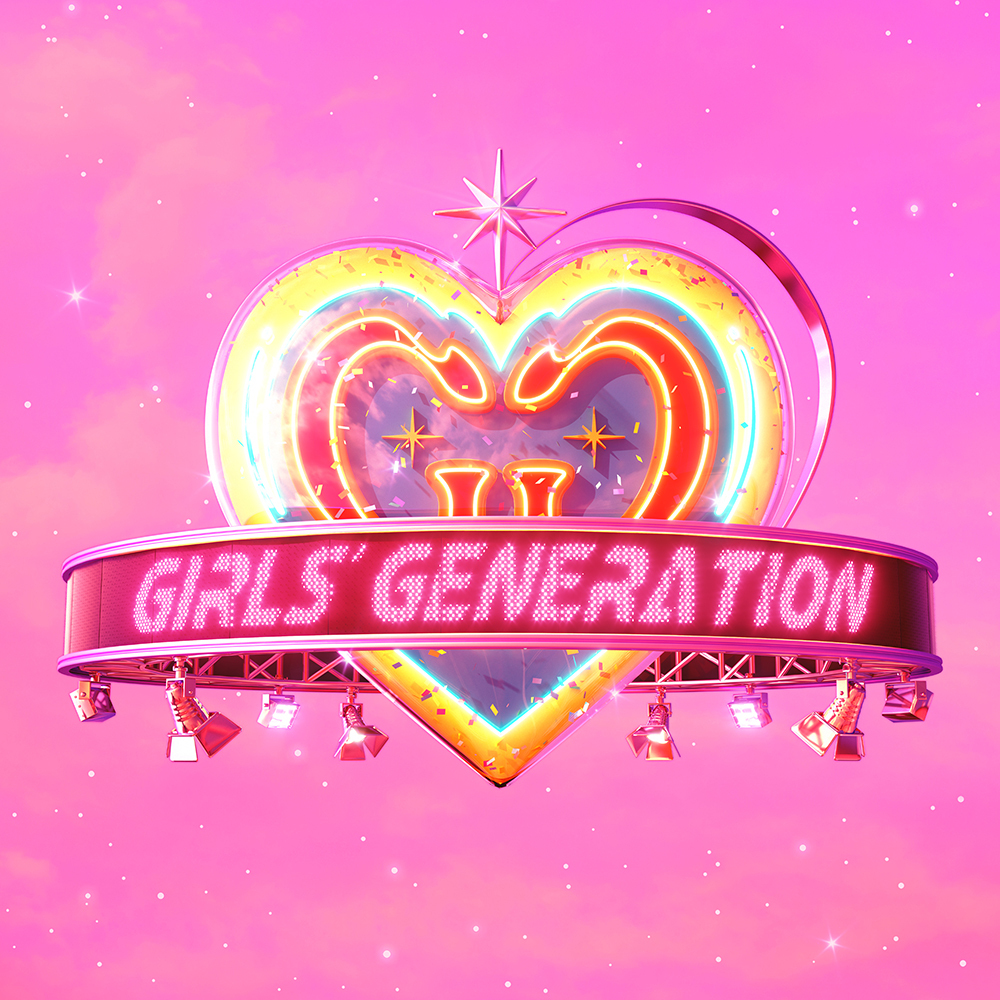 On Monday, the band officially announced the date and details of its August comeback by unveiling a logo via official social media.

The image shows that the group will release a seventh full-length album, “Forever 1,” on Aug. 8. The upcoming album will feature a total of 10 tracks, according to the group’s label SM Entertainment.

It will mark Girls’ Generation’s first full-group return as an eight-piece act in nearly five years since the release of its sixth LP, “Holiday Night,” in August 2017.

Debuting in August 2007 under SM with the smash hit “Into the New World,” Girls’ Generation has since grown into a juggernaut in the industry.

The band, however, has not been active as a group since the departures of some bandmates -- Sooyoung, Seohyun and Tiffany -- from SM in 2017. The other five members have renewed their contracts with the agency and continued their careers as the band’s sub-unit, Girls’ Generation-Oh!GG.

Meanwhile, the girl group is currently starring in Jtbc reality show “Soshi Tam Tam,” which shows the group going on a trip to the seaside in Gangwon Province, on the east coast of South Korea, with different games and missions given to each member.

Preorders for the group’s new album will be available both online and offline music stores starting Monday.