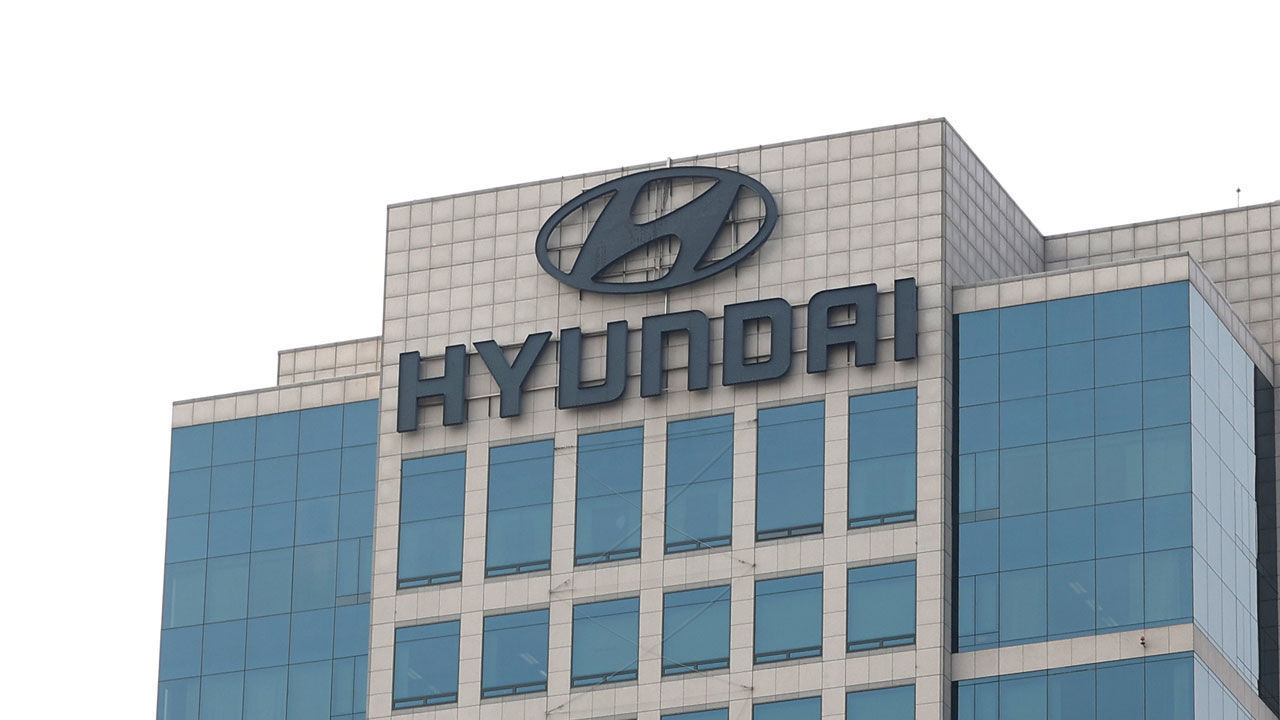 The combined sales of Hyundai Thanh Cong Manufacturing Vietnam and THACO Kia -- the South Korean automakers' joint ventures in Vietnam -- reached 71,882 in the January-June period, up 29.3 percent from a year ago, according to the Vietnam Automobile Manufacturers' Association.

The combined sales figures were 1.7 times bigger compared with the 43,085 tally of Japan's Toyota Motor Corp. in Vietnam.

Hyundai and Kia's combined market share in the growing Vietnamese market was recorded at 38.3 percent, outpacing Toyota with 23.2 percent.

The combined sales of the South Korean automakers in Indonesia, where more than 90 percent of automobiles sold are of Japanese brands, also soared to 12,013, posting a near four-fold growth compared with a year ago, according to the Association of Indonesia Automotive Industries.

Hyundai and Kia's market share in Indonesia also climbed to 2.6 percent, up 1.8 percentage points from a year ago.

Hyundai completed the construction of its 150,000 unit-a-year plant in the Deltamas industrial complex near Cikarang, 40 kilometers east of Jakarta, in December. The Indonesian plant is already producing the compact Creta SUV, a strategic model for the region, and the all-electric IONIQ 5 model. (Yonhap)