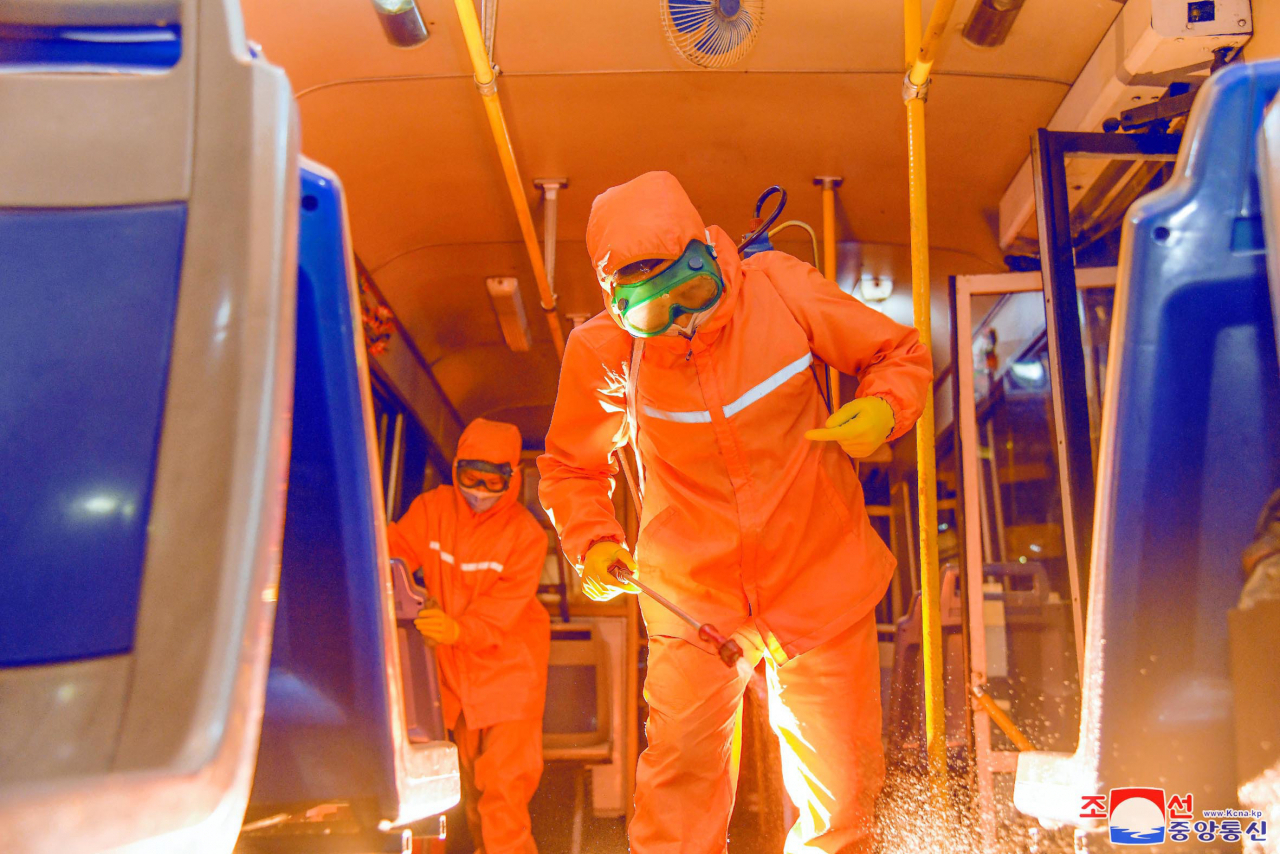 North Korea's new suspected COVID-19 cases remained below 200 for the fourth consecutive day, according to its state media Sunday.

The total number of fever cases since late April came to over 4.77 million as of 6 p.m. Saturday, of which 99.99 percent had recovered and at least 360 others are being treated, it added.

The North's daily fever tally has been on a downward trend after peaking at over 392,920 on May 15, three days after it announced a coronavirus outbreak. (Yonhap)