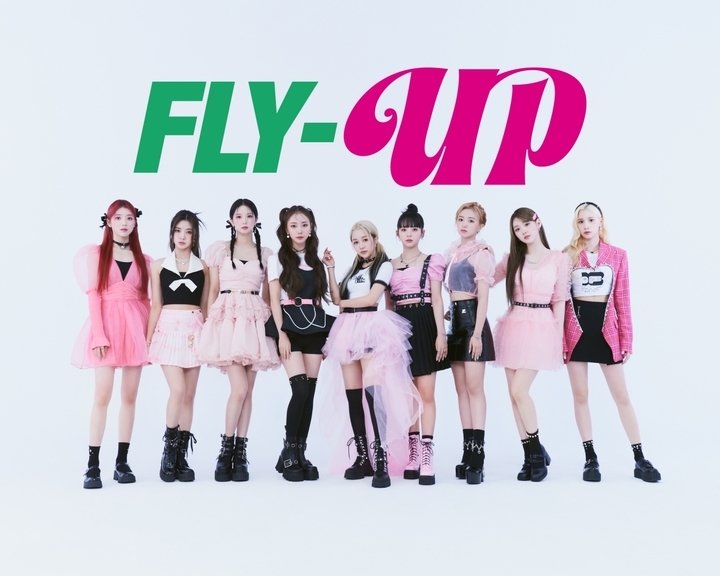 The single will be available in four versions and will consist of three tracks: focus track “Wing Wing” and Japanese-language versions of the main tracks from its first and second EPs: “Wa Da Da” and “Up!” Some albums will also have the new Japanese-language song “Daisy.”

The nine bandmates will host their debut showcase in Chiba, east of Tokyo, on Sept. 10-11.

The group wrapped up promotions for its second EP, “Doublast,” earlier this month. The EP made iTunes top albums chart in 22 regions and sold more than 153,000 copies on the first day of sales, surpassing debut EP “First Impact,” which sold 200,000 copies in the first week. 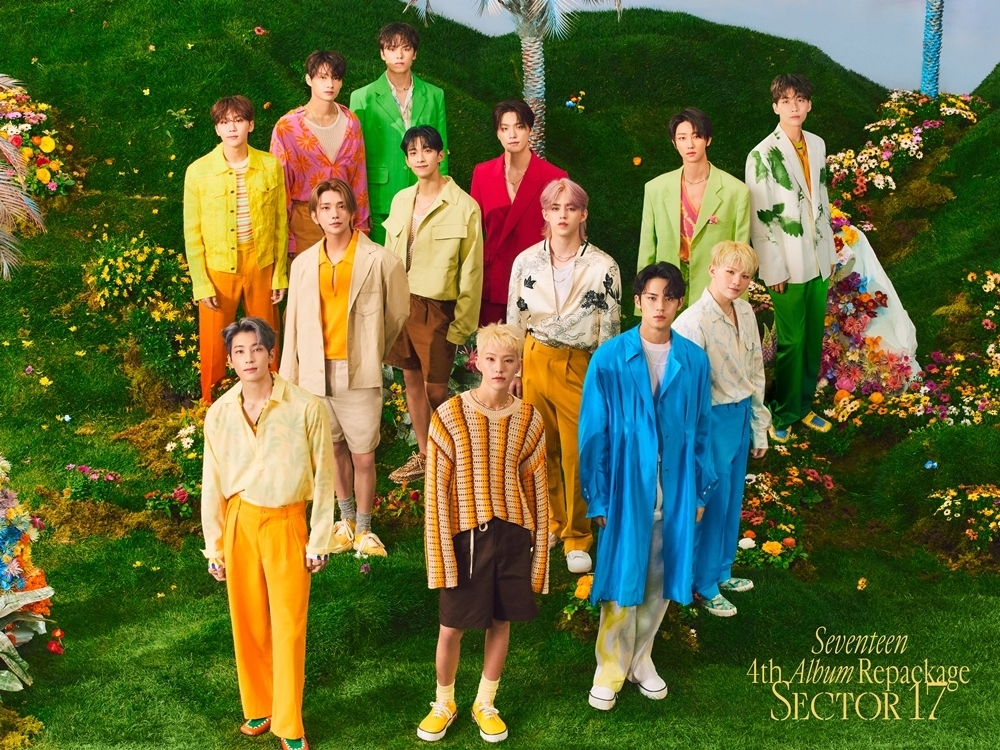 (Credit: Pledis Entertainment)
Seventeen’s repackage of its fourth LP sold over 1 million copies, becoming the first in K-pop history to do so.

The album achieved the feat in only three days, and the band is the only K-pop act whose repackaged album sold over a million units in the first week of sales, underlined agency Pledis Entertainment on Thursday.

The repackaged “Sector 17” is the band’s seventh million-selling album as well, beginning with its third studio album “An Ode” that came out in 2019.

It added four tracks to fourth LP “Face The Sun” that debuted at No. 7 on Billboard 200 and remains on the chart for a sixth week, both records for the 13-member boy band. 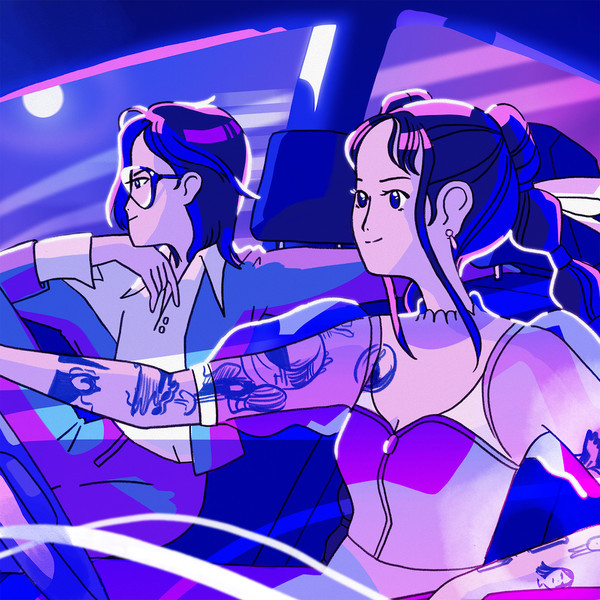 Michelle Zauner of the American alternative act announced the news in a statement, saying: “We thought it would be fun to put out a special Korean version of ‘Be Sweet’ preceding our upcoming performance in Seoul … So!Yoon! is one of my favorite indie artists in Seoul right now and I’m so happy we got to collab.”

The single “Be Sweet” is a track from Japanese Breakfast’s 2021 album “Jubilee,” which made Billboard’s list of the best 50 albums from the first half of that year. It also was a nominee for the Grammy Awards’ best alternative album, as was the band in the best new artist category.

Meanwhile, Sesoneon held its first international tour in two years in March and April, performing live in nine cities in the US as well as in Toronto. 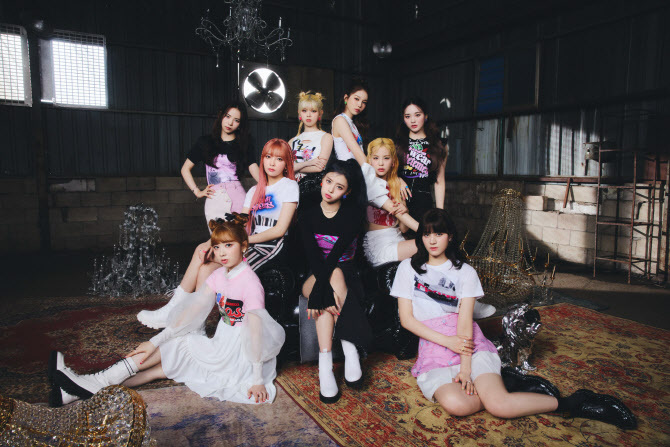 “Clap Clap” came out Wednesday and headed straight to the top of the chart, as did the titular track on a series of real-time and daily charts in Japan when it was released a week in advance.

The music video for the funky dance pop tune drew over 12 million views on YouTube in two days.

In the meantime, the girl group will hold its first in-person standalone concerts, “Light It Up,” starting from Saturday. The band heads to seven cities across Japan.