[ The Korea Herald – Send E-mail ]
[Herald Interview] The masks of perfection, humility in Korean psyche
Korean-American psychologist warns against living life as an ‘impostor,’ urges to embrace failures
By Yoon Min-sik
Published : Jul 21, 2022 - 11:08
Updated : Aug 10, 2022 - 14:26
Everyone puts on a mask. Sometimes it is a persona of a good son, a model parent, a dependable co-worker, a trusted friend, or a combination of these. Or perhaps even all of them. But what if the mask gets stuck and you feel your life is a masquerade and a fraud?

Lisa Son, professor of psychology at Barnard College of Columbia University, points out the risks of what is known as “impostor syndrome,” a feeling of constant self-doubt and perceived fraudulence, particularly in high-achieving people.

Koreans may be more susceptible to it, she said, growing up with the pressure to succeed from a very early age.

“Impostors are afraid of making errors in front of other people, or even themselves,” Son said in an interview with The Korea Herald. “You don‘t want to know that you’re a failure because you want to be perfect.”

Impostor syndrome was first coined in 1978 by psychologists Pauline R. Clance and Suzanne A. Imes, who identified the phenomenon of feeling like a “phony” and not deserving of the accolades and feats they have achieved among the successful women of the period. Subsequent studies have found anyone could be subject to it.

As a Korean-American woman growing up in the United States, Son herself has had to deal with such feelings.

In the book “Impostor,” written in Korean, she explained how compliments about how well she adapted to an English-speaking society and her academic feats pressured her to be perfect, as though it would somehow validate her living there.

Whether a Korean-American in a white-majority society or a woman in a male-dominated workplace, this “perfection mask” often pressures people to procrastinate out of fear of exposing their flaws.

“For women, it‘s like you better have a certain level of perfection of success (to be in working) ... So in order to be accepted in that context with mostly men, women have to be perfect,” she said. 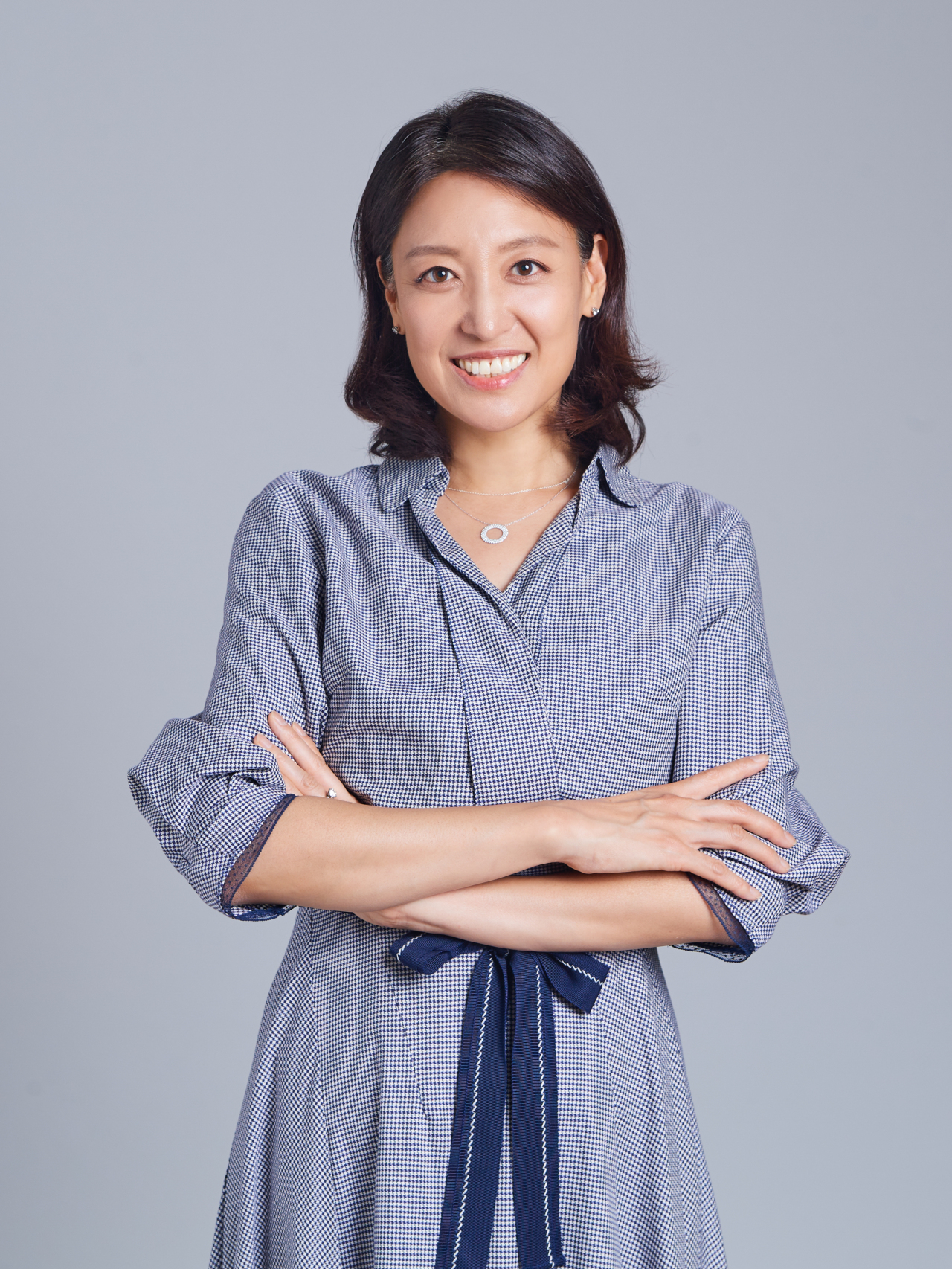 The perfection mask pushes people to set up an unrealistically high standard for themselves. She explained that they also want to hide their hard work because having to work hard for their accomplishments negates the perception of perfection.


Earlier this month, the father of Tottenham Hotspur forward Son Heung-min said that he felt his son -- despite becoming the first Korean to ever lead the English Premier League in scoring -- was still not “world-class.” Sometimes Koreans are humble nearly to a fault, reducing their success to mere luck in what Professor Son called “the humility mask.”

“It’s different (from perfection mask) but is a similar problem because it means I try to hide my effort... Whenever you reduce success to a bit of luck, it‘s hiding your own efforts,” she explained. As a high-achieving Korean-American, she found herself often hiding behind such a mask.

Humility or perfection, a side effect of wearing a mask, is quitting out of fear of failing. Early on in her career, Son found herself withdrawing from opportunities to collaborate with her colleagues out of fear that she would not look like a genius, a case she often found among Korean students.

“Some students here (Korea) want to learn, but being they’re worried about being perfect, they give up before they even start,” she said.

Excessive humbleness and impostor syndrome can significantly impact young children, and Son warned of how perceiving a child as a genius based on early academic achievement could push them to feel like an imposter.

The Korean word “yeongjae” roughly translates into child prodigy and is widely used among Koreans for overachieving children in any field. But overemphasis on outstanding feats at the early stages of life can risk limiting one‘s potential, the expert said.

She pointed out that such behavior could potentially make a child believe that they have to be perfect at certain things, which can provoke anxiety. Anxiety and depression are the two most common aspects of the impostor syndrome, which can lead to them feeling pressured to put an exorbitant amount of time into their work. Successes might relieve them from this anxiety, but only for a short time.

“They (kids) have dreams, but if they start wearing a mask of having to show people that they’re a certain kind of person, or if they can only do things that they‘re perfect at, that could limit their dreams,” she said.

Son emphasized a concept called metacognition and “learning to learn,” which refers to a lifelong process in which individuals plan, monitor and adapt their learning. Metacognition refers to the understanding of the patterns behind one’s thought processes, thus the word “meta.”

For a child or an adult, being allowed to fail is essential, Son stressed, although this can be difficult when the corresponding result is burdensome.

To overcome the fear of being “found out,” Son suggested learning through small acts of letting your true self show -- setting small goals that one could fail at without serious repercussions.

“And with these small goals, you get more feedback, and that gives you more confidence that you can keep going.”