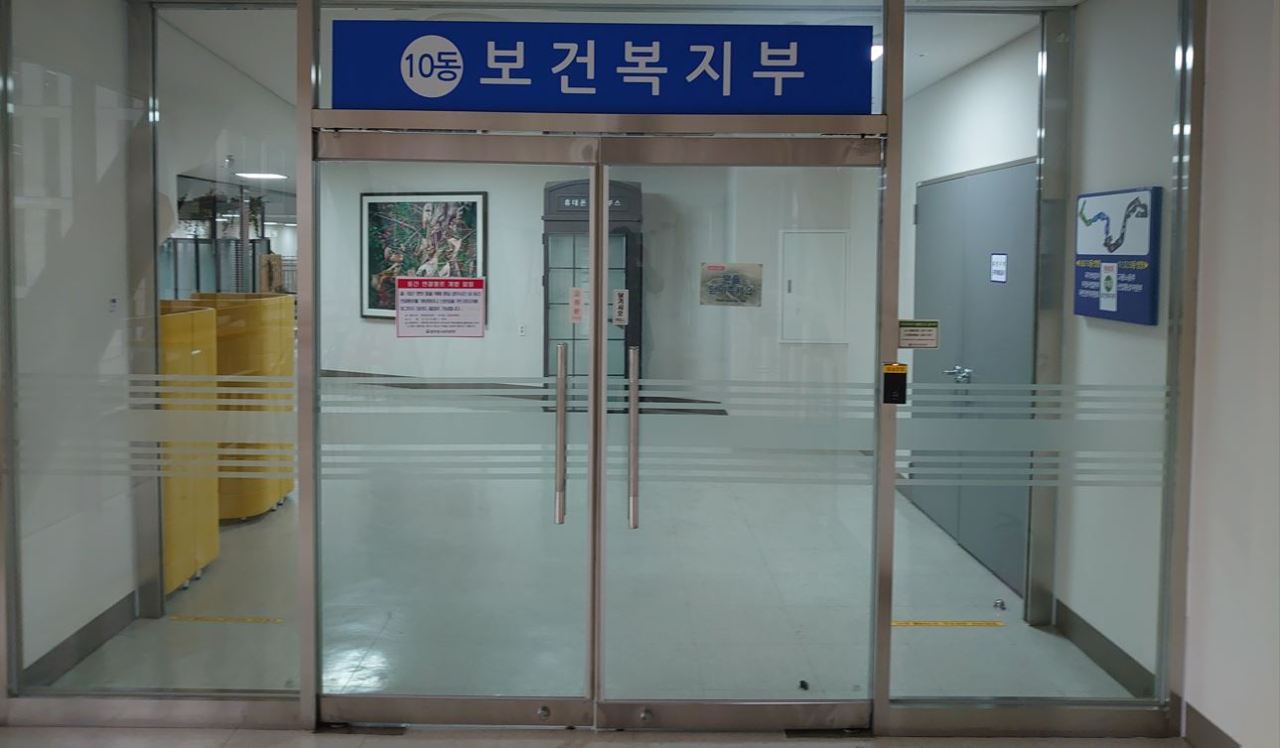 The Ministry of Health and Welfare at Government Complex Sejong (The Korea Herald)
SEJONG -- The number of Koreans who are not engaged in any economic activities after being classified as seniors has surged almost 100 percent in two decades, state data showed Monday.

According to Statistics Korea, the tally for economically inactive people due to old age reached a record-high of 2.48 million as of June. “Old age” refers to those aged 65 and over, according to stipulations from the United Nations.

The economically inactive population includes both those in jobless status and those who are out of work temporarily or on a long-term basis despite the capability of having a job, among people aged 15 or over. Relevant figures reflect the nation’s economic situation.

The portion of seniors has been increasing rapidly. The share of seniors out of the total economically inactive population came to 15.6 percent this year, compared to the 10 percent range in 2002.

According to the Ministry of Interior and Safety, the portion of seniors of the total population recorded an all-time high of 17.6 percent -- 9.06 million of 51.57 million -- in June.

Korea is projected to become a “superaged” society, whose share of seniors mark 20 percent or over, in two or three years.

Korea is vying to be the world’s sixth alongside the UK and Canada, while the US and China are forecast to join the superaged group in late 2020s and early 2030s, respectively.

Policymakers have stepped up countermeasures to account for the growing social burden of taking care of older members of society by forming a task force recently.

The task force, composed of officials from the Ministry of Economy and Finance and the Ministry of Health and Welfare, are mapping out measures on demographic changes, low fertility rates and continuous declines in the working age population.

They are poised to publicize the countermeasures in the coming months in a bid to garner social consensus on supporting seniors and minimize side effects from a projected shortage in workforce on a mid- and long-term basis.