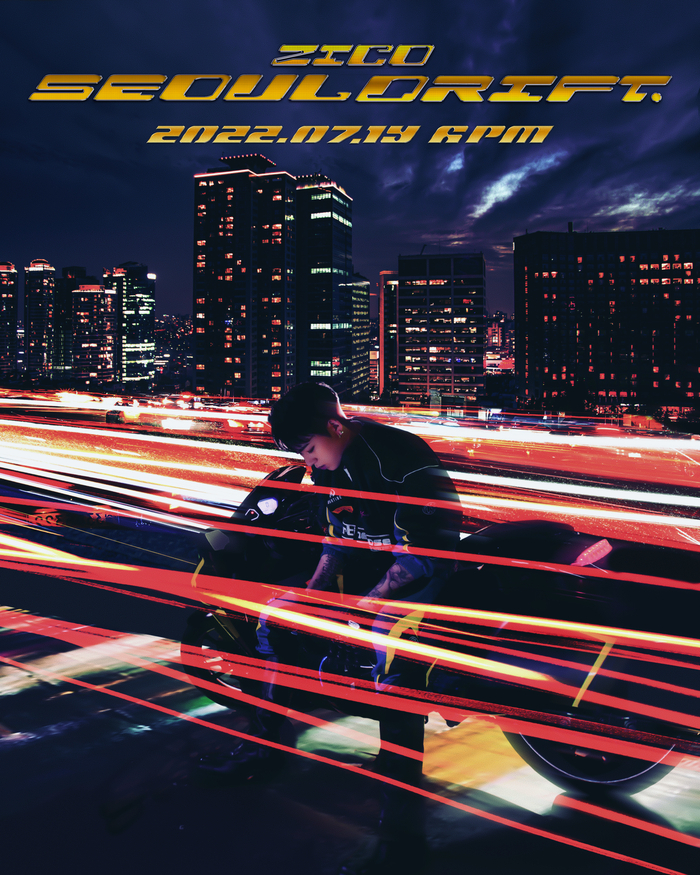 Single “Seoul Drift” from EP “Grown Ass Kid” will be dropped on July 19 and the teaser photograph that came with the news showed him taking a break on a motorcycle against a dizzying night view of Seoul.

On Thursday, he shared the list of songs for the five-track EP including focus track “Freak.” The musician participated in writing all songs as well as arrangement and production. He further piqued interests of fans keeping the identities of featured artists for two songs – “Trash Talk” and “Nocturnal Animals.”

The EP comes about two years since previous EP “Random Box” and is the first since he finished serving mandatory military service. 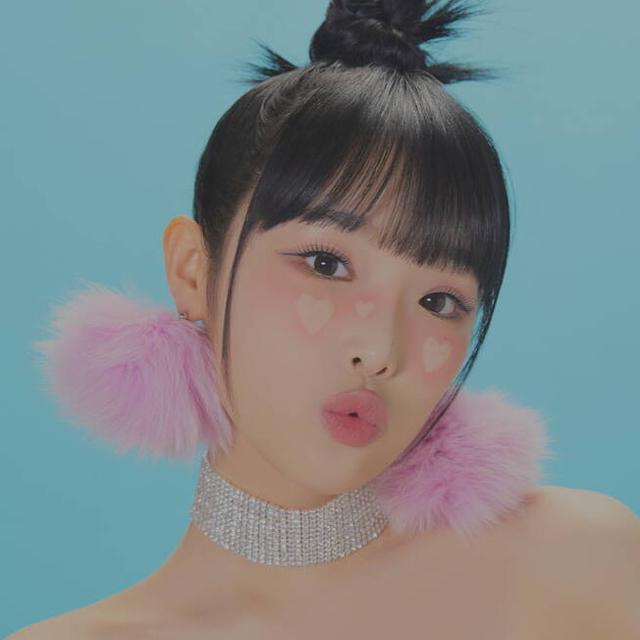 (Credit: Yuehua Entertainment)
Choi Yena, formerly of IZ*ONE, is gearing up for return in August, according to local media reports Friday.

Agency Yuehua Entertainment confirmed that she is set to return next month, adding that more details will follow.

It has been approximately six months since she struck out on her own with EP “Smiley.” She debuted as a member of project girl group IZ*ONE in 2018 and went solo after it disbanded in April last year.

Besides building up her music career, Choi has been appearing in a series of entertainment shows.

“It is my biggest goal to be recognized as someone who can do really well in both areas,” she said in an interview with Cosmopolitan Korea recently, “There is so much I want to show and do. I’m full of passion, having debuted as a solo musician recently,” 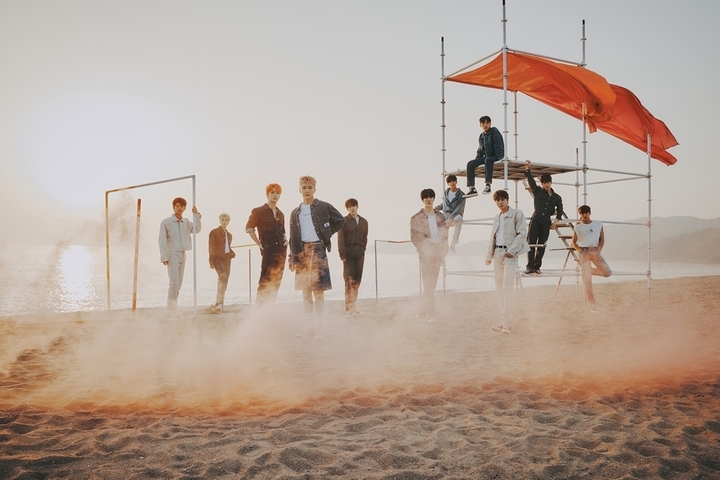 The 11-member act will visit six cities in Latin America in September and 12 cities in the US in October.

The band put out first full-length album “Story Written In Music” earlier this month and topped iTunes top albums chart in three regions. The album sold over 220,000 units, the best sales among those released by boy bands that debuted in 2021.

Omega X was formed in June last year and it will officially debut in Japan with EP “Stand Up!” next month. The titular track from the five-track EP was dropped in advance on July 2 and the EP will be fully released on Aug. 24. 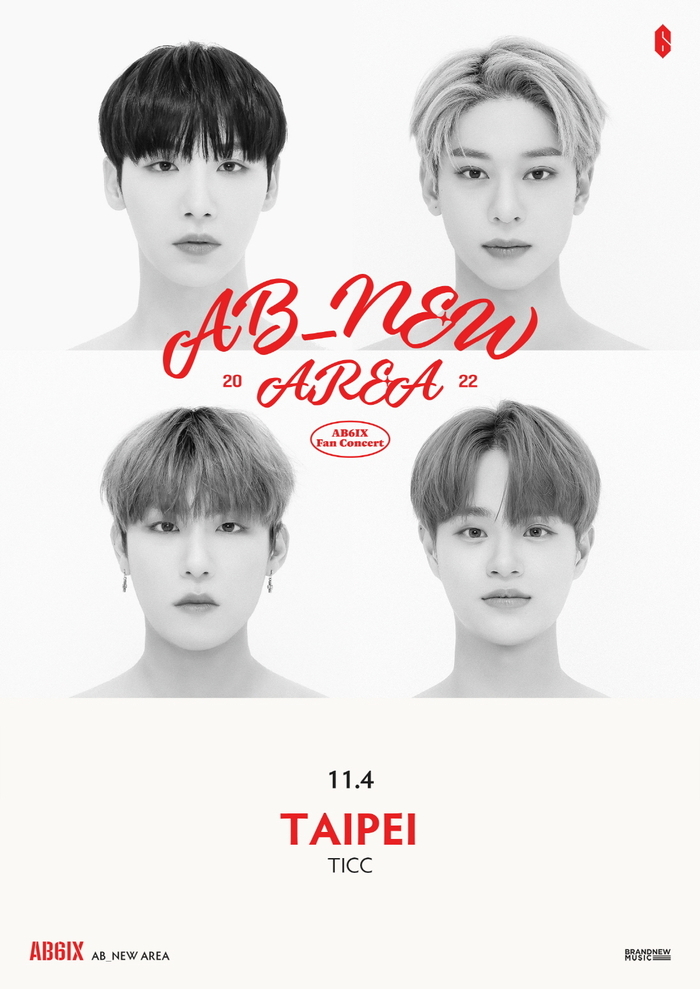 The fan concert “AB_New Area” started in Seoul last month and brought the four bandmates to eight cities so far, including Tokyo, New York, Chicago and Los Angeles. Next month, they will head to Osaka and Bangkok before resuming the tour in Taipei in November.

Earlier this month, the band performed an English version of “Hollywood” during the half time break for WNBA in Los Angeles for Los Angeles Sparks and Phoenix Mercury.

The band marked its third anniversary last month and will come out with second EP in Japan on Aug. 17, about nine months after its first EP “Absolute 6ix.”